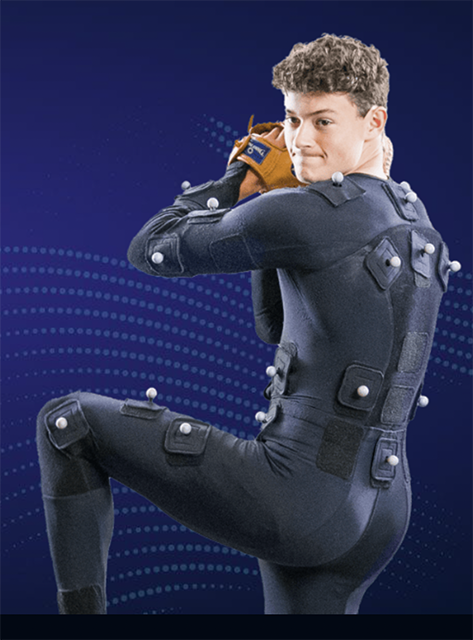 What is Motion Capture aka MoCap?

Motion capture is a technology used to record the movement of people or objects. It is typically used in the film, video game, and animation industries to create realistic animation or special effects. The process involves attaching markers or sensors to an actor or object and tracking their movement in real-time using cameras or other sensor systems. The data collected is then used to animate digital characters or objects in a 3D animation or simulation. 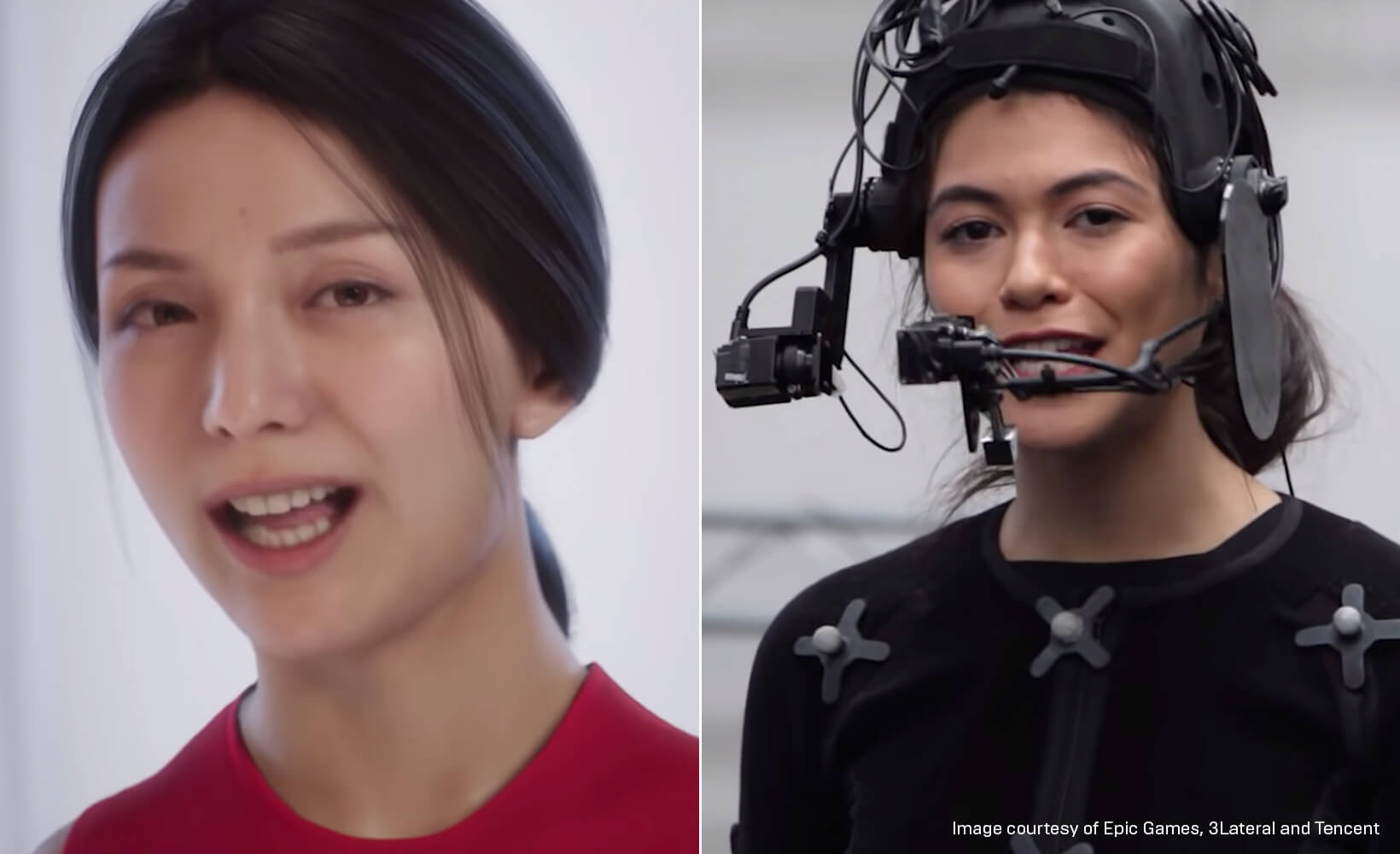 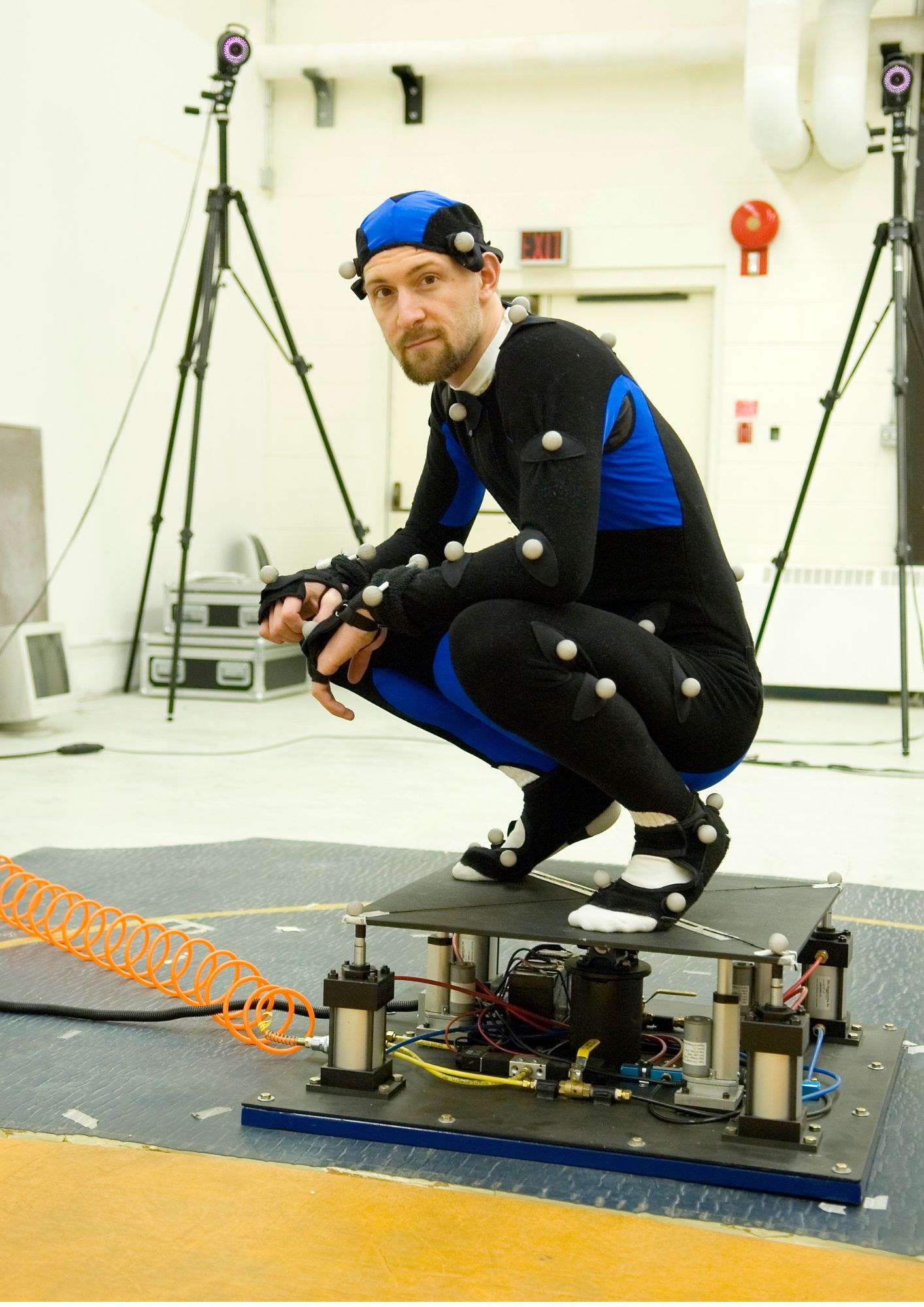 MoCap has many useful applications in the motion picture industry and beyond.

Motion capture, also known as mo-cap, is a technology used to record and digitize the movement of objects or people. It is commonly used in the film and video game industries to create realistic animations of characters and creatures, as well as in sports training and biomechanical research. In film and video games, the data from the motion capture sessions is used to animate digital characters in a realistic manner, replicating the actors’ movements, facial expressions, and even dialogue. In sports and biomechanics, motion capture data can be used to analyze an athlete’s movements and technique, as well as to study human or animal movement in general

A motion capture studio, or MoCap studio, is a specialized studio designed to record and capture motion data using cameras, sensors, and other hardware. Data like this can be utilized to animate characters or objects in movies, TV shows, and games with a high degree of realism. MoCap studios have several uses beyond just entertainment, such as medical study and biomechanical analysis.

MoCap technology is used to record how actors or performers move in a space called a “MoCap studio.” The movement data is then used to animate digital characters in movies, video games, and other interactive media. MoCap studios usually have a large open space for the performers to move around in and a lot of cameras and sensors to track their movements. The data is then put through special software that turns it into digital animation. 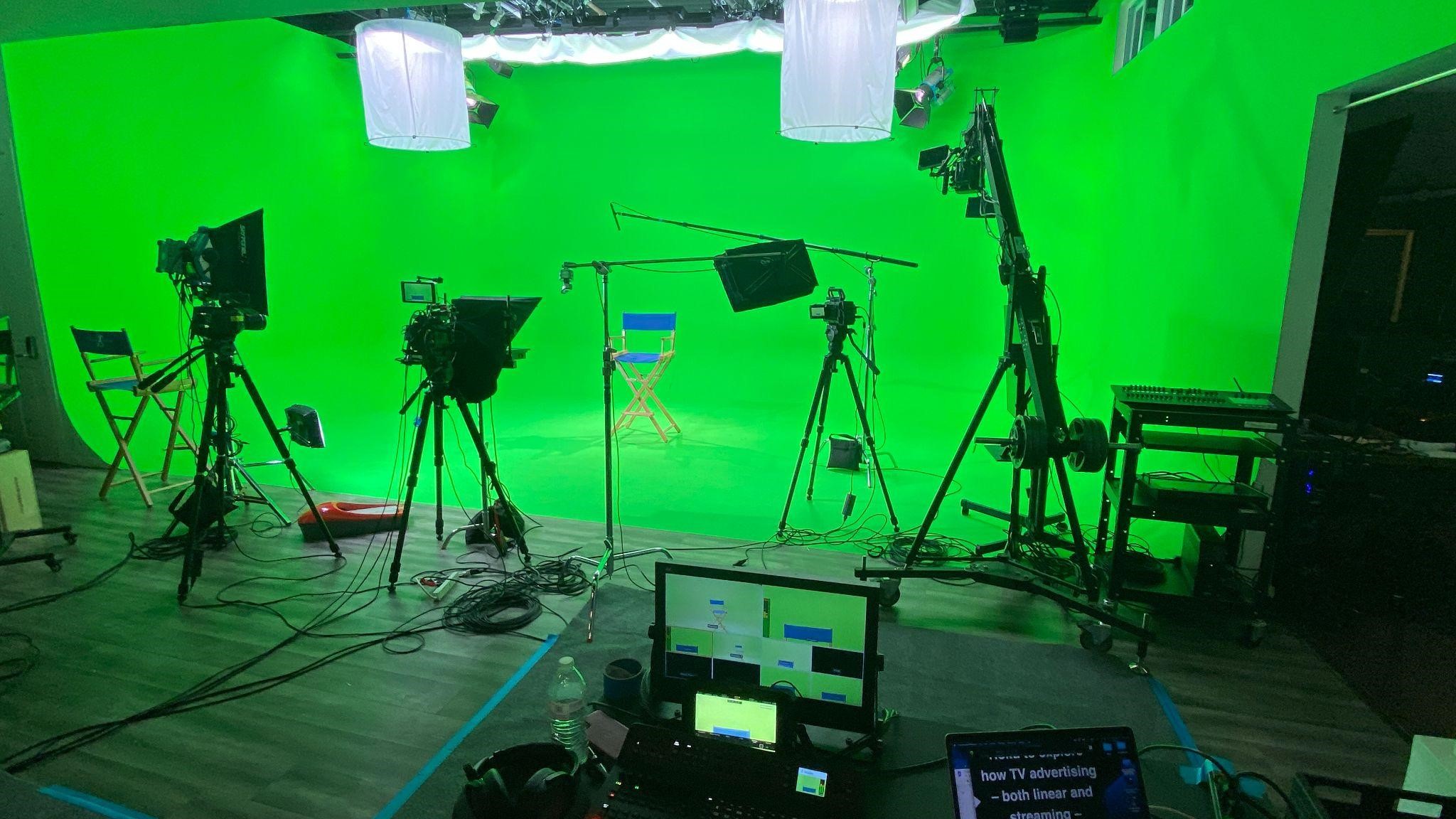