When you have to get it right
the first time.

Email us at [email protected] 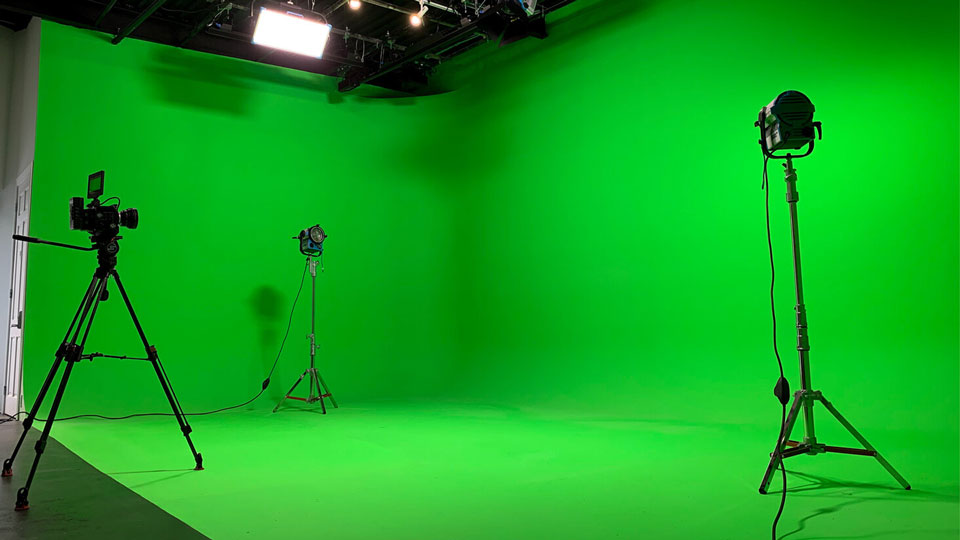 American Movie Company’s LED Wall Studio Rental: A background that works with you.

Get an LED Video Wall Studio Rental package with Live Streaming, and Teleprompter Rental Services. Lighting and camera gear too. Work with our crew of dedicated professionals.

Shooting in front of an LED Video Wall background gives your production the flexibility  and spontaneity of shooting on location, with the shot control that a closed sound stage offers. 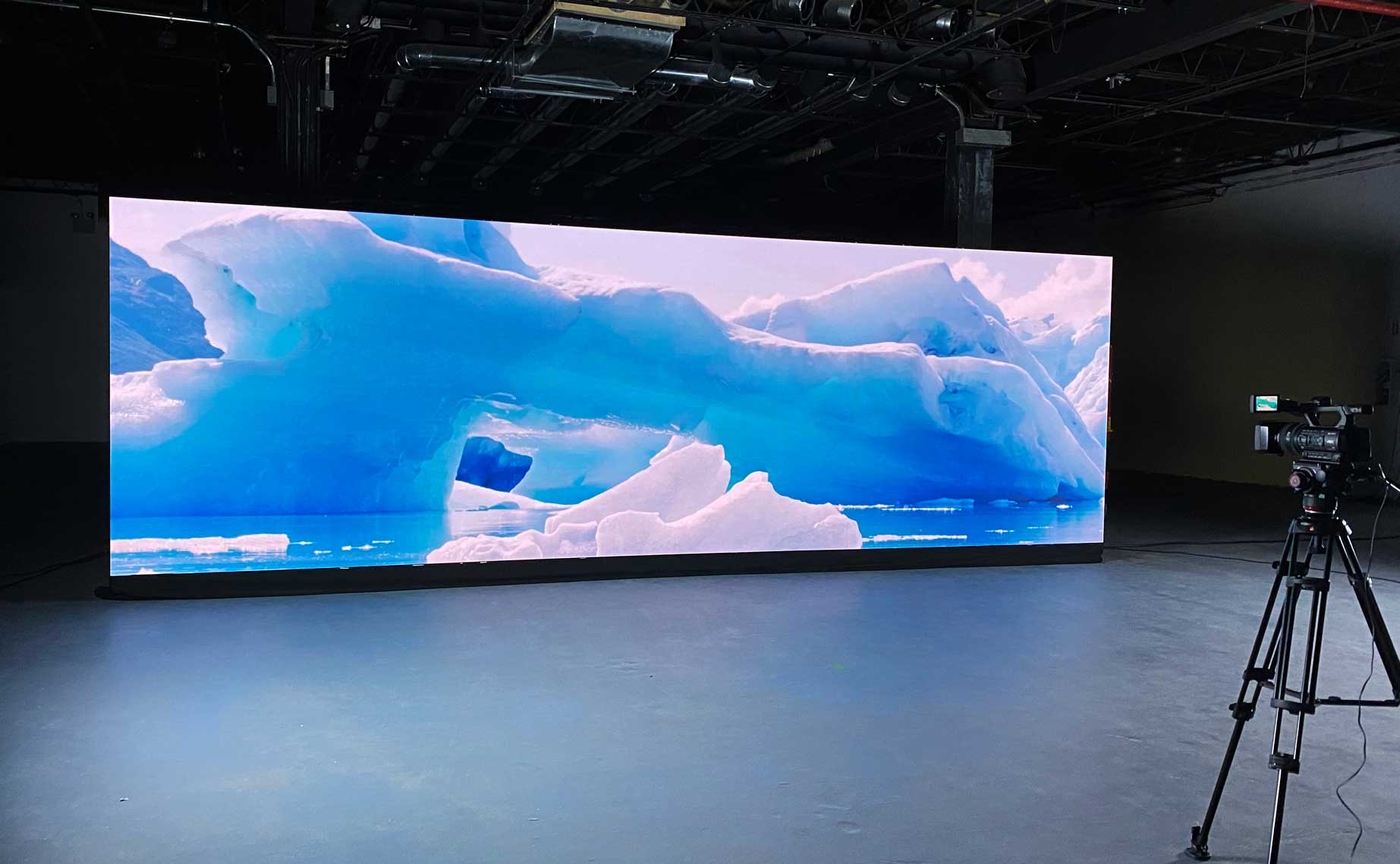 Films, Commercials, Corporate Videos, Music Videos, and WebCasting on location and in our Green Screen Sound Stages in NYC. 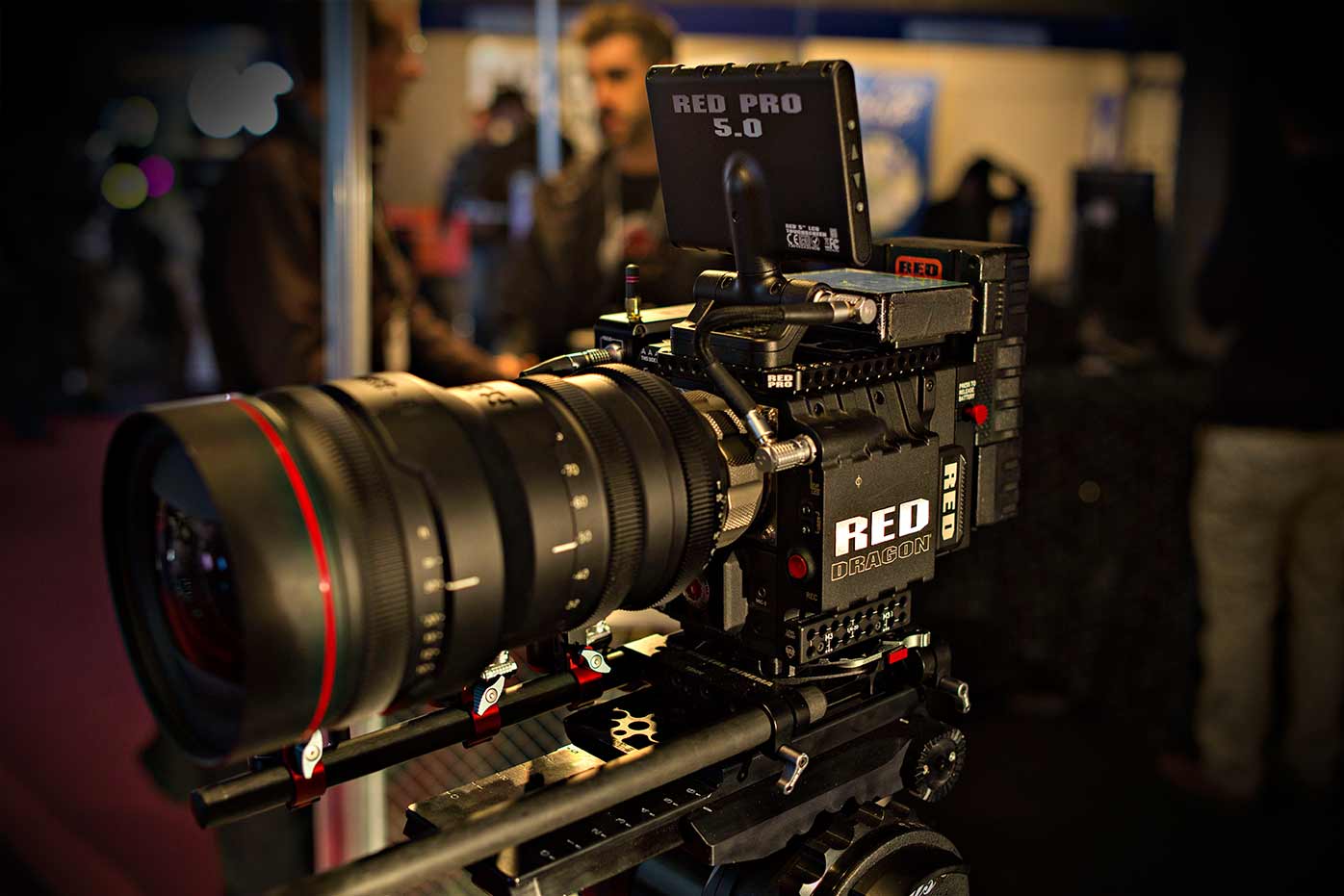 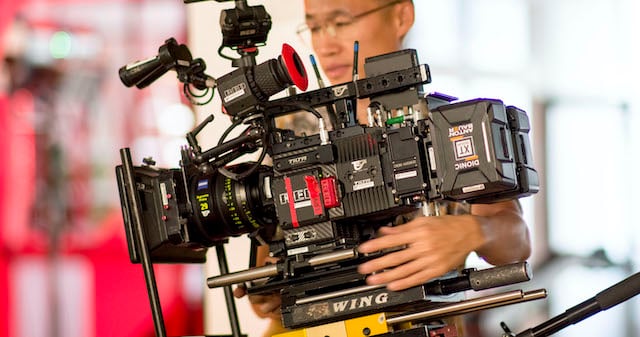 Emmy-winning producer, Bill Milling and a highly experienced team of multiple award-winning professionals have written, produced, and directed over twenty feature films and hundreds of commercials and corporate and music videos.

Our producers, writers, directors of photography, CGI artists, video crews and editors will work to bring your vision to life at the highest possible quality while respecting your budget.

We have production experience on major motion pictures such as: The Mortal Instruments, City of Bones (Shadow Hunters), 54, The Third Miracle, The Late Shift, Senseless, Another 9 ½ Weeks, as well as many seasons’ work on TV series such as Friends, How I Met Your Mother, Will & Grace, The Sopranos, Mad About You and dozens of others.

For over a decade, we have specialized in live WebCasting NYC and streaming media services. Our Chelsea North Green Screen Studio features a fully-equipped soundproof control room and top-of-the-line TriCaster 8000, which is in turn connected to a 1 gigabyte fiber line connected directly to the nearby Google Building.

We specialize in Media Tours and Live Broadcasting NYC on location via our “Webcast Anywhere” package with wireless cameras and fully equipped LiveStream Mobile Studio, Flypacks, TriCaster 850, and TriCaster 455. 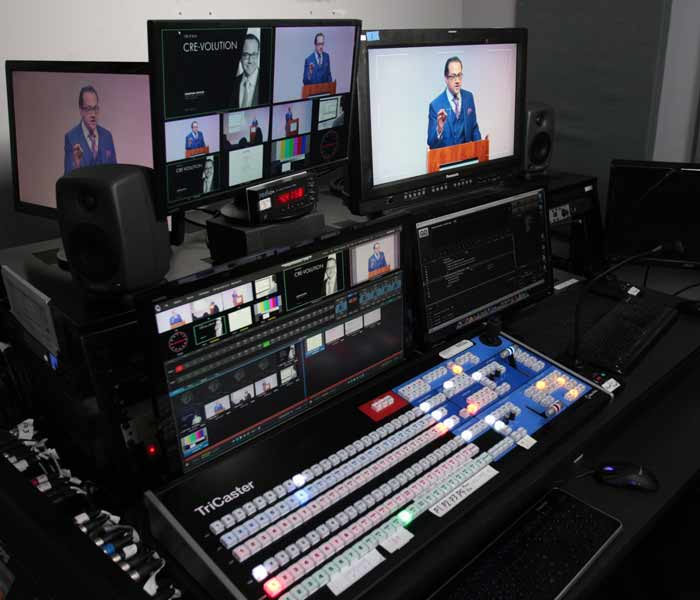 No Internet? No problem. Our multi-service Bonded 4G Cellular solution gives you the ability to “WebCast Anywhere”. We recently provided an 8 camera live webcast from a float traveling down 5th avenue. The live feed was never interrupted despite the many thousands of people using their cell phones along the parade route. 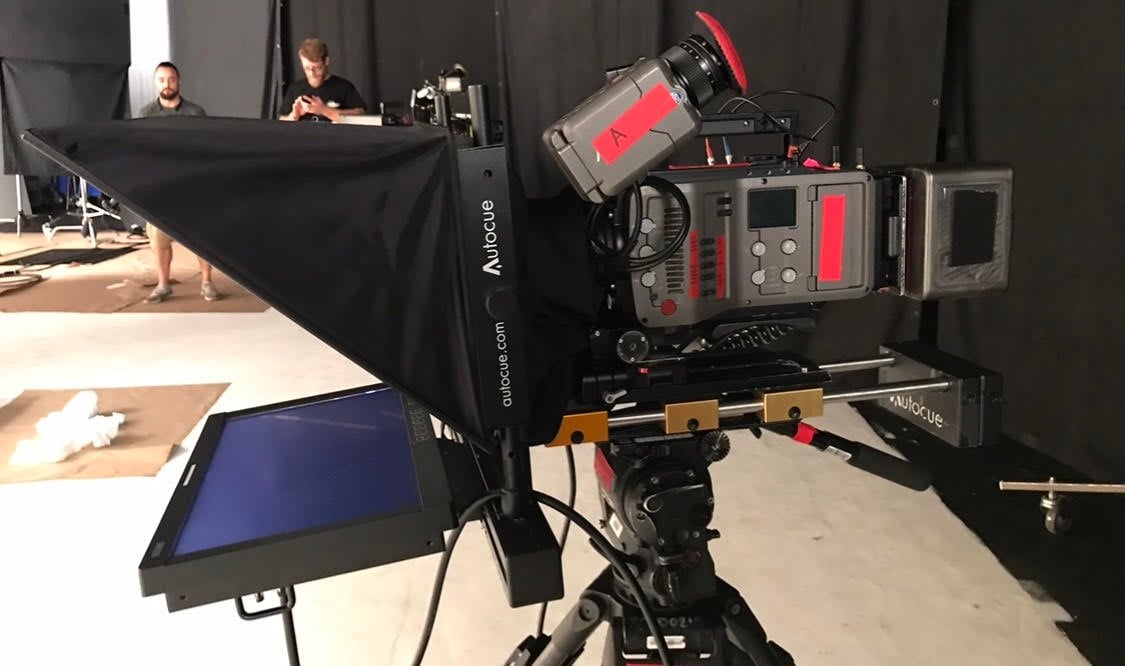 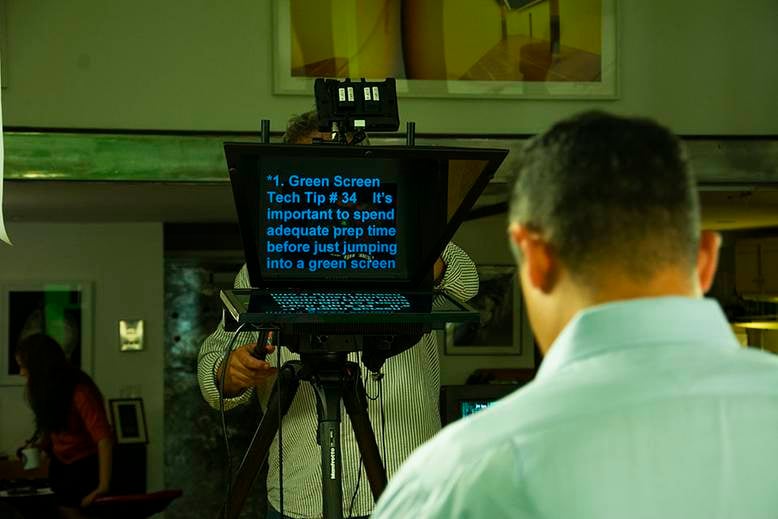 This allows for a more natural, face-to-face, conversation between the director and the talent, resulting in more fluid on-camera conversation. Top commercial and documentary directors use the Interrotron for non-professional talent, especially children.

Instead of looking into the intimidating eye of the camera lens, the talent interacts with the face of the director and vice versa. In addition to verbal conversation, the director and talent are now able to read each others body language. This alone greatly enhances the fluidity of the interview.

The Interrotron allows for a great, natural response on the first take, thus speeding up your shoot day and saving production money.

All Facets of Video Production

Our production team has decades of experience shooting features, commercials, music videos, and pharmaceutical videos at the highest professional level.

The bottom line is that we make films out of our love for the art. Give us a call. Let’s discuss your artistic and commercial vision in order to start the process of realizing your video production.

We strive to create the highest quality video production, regardless of whether you are a film student or high-budget production executive.

The American Movie Company is as good as it gets.

Producers Milling, Bill and Parm Girn have helped us out with video productions all over the country… Often with little more than twelve hours’ notice.

They are our relentlessly reliable go-to-guys. I’ve used them on very high-profile shoots. Their equipment is top of the line and their operators are punctual and professional.

AMC prices are fair and well within our budgets but the quality of service is what really sets them apart.

We recently had a last minute shoot in North Carolina. AMC came to the rescue. opening their NYC studio after hours, then prepping and shipping the needed gear to us by 8 am the following day.

The meticulous care in organizing and packing meant that everything arrived on set in working order and functioned perfectly.

On location in LA or NYC, their gear is first rate and their crews are consistently professional.

Thanks so much American Movie Company!

I have had the pleasure to know Bill Milling for a long time as an award winning creative producer.

When he announced his new venture with the American Movie Company, I was excited about the possibility to work with a vendor with his depth and experience.

We booked the stage for a heavy special effects green screen shoot for a high-end client who was going out on a world tour. Lots of elements and ancillary equipment was required.

Not only did Bill and his team understand our needs when problems arose (as they always do) they were right there to work with us and came up with creative solutions so we could finish on time and on budget.

Bill has an extensive history and a storied career but he treated my team as an important client and was there for us 24/7. American Movie Company is my first call for every gig I have.

The first time I had the wonderful opportunity to work with Mr. Bill Milling was in the film “Body Trouble“ starring Dick Van Patten, Frank Gorshin and Priscilla Barnes that I was cast in which Mr. Bill Milling Directed.

I was completely amazed at Mr. Milling’s pure Genius of everything he did and how he worked with the cast and I in every aspect to achieve perfection of what he was looking for on the Big Screen.

His mild mannered countenance, sharp focus, tenacity , dignity, integrity and expertise is rarely seen on a set by other Directors; Mr. Milling stands out from the crowd triumphantly!

I was a sponge on set absorbing everything he said and did and learned volumes of knowledge from him. His credits, credentials, reputation, and longevity in the Film Industry speak for themselves.

I am honored to select Mr. Bill Milling of American Movie Company as my director for my upcoming major feature film, “The Mentor“. 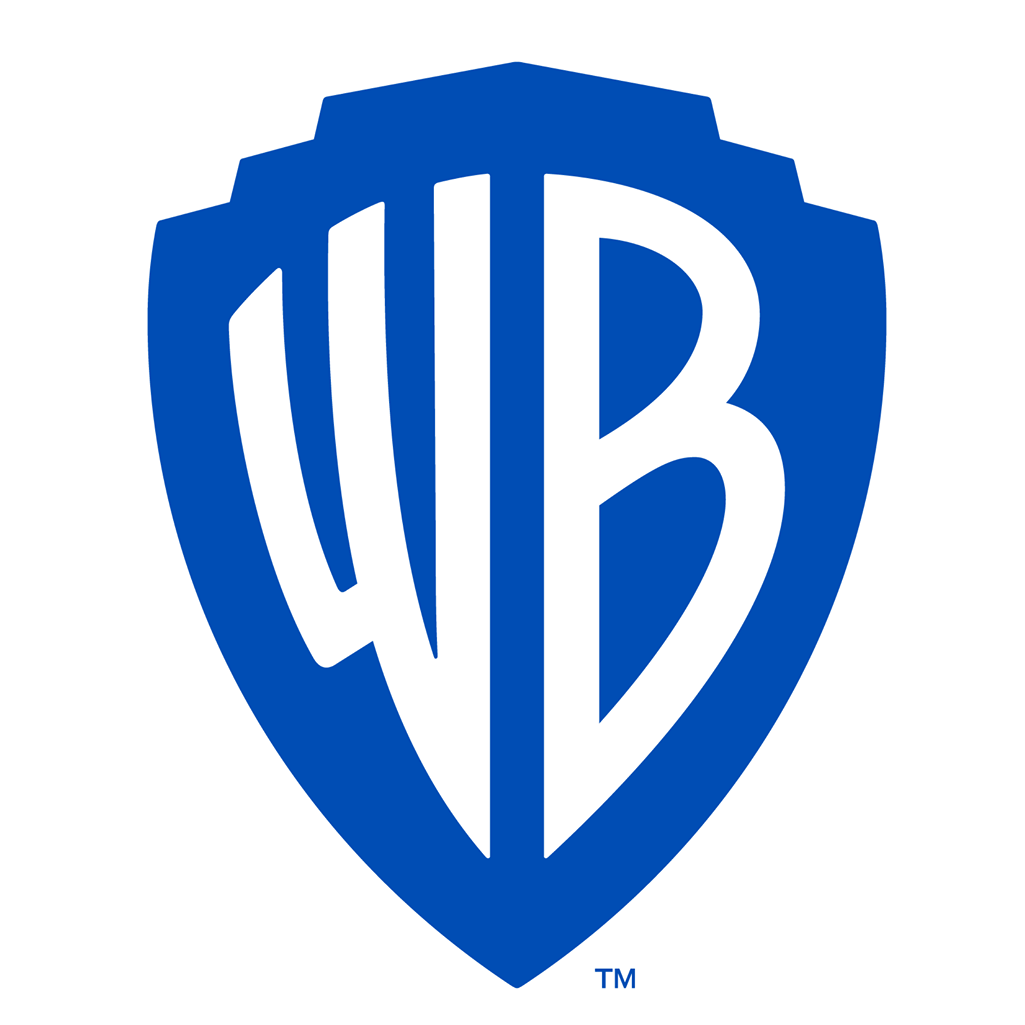 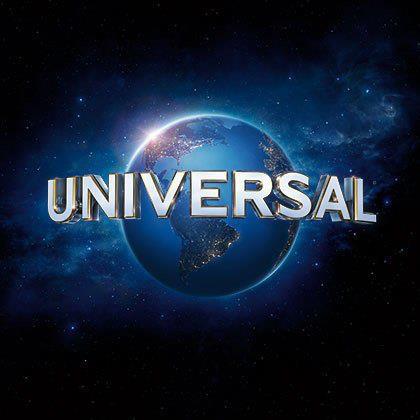 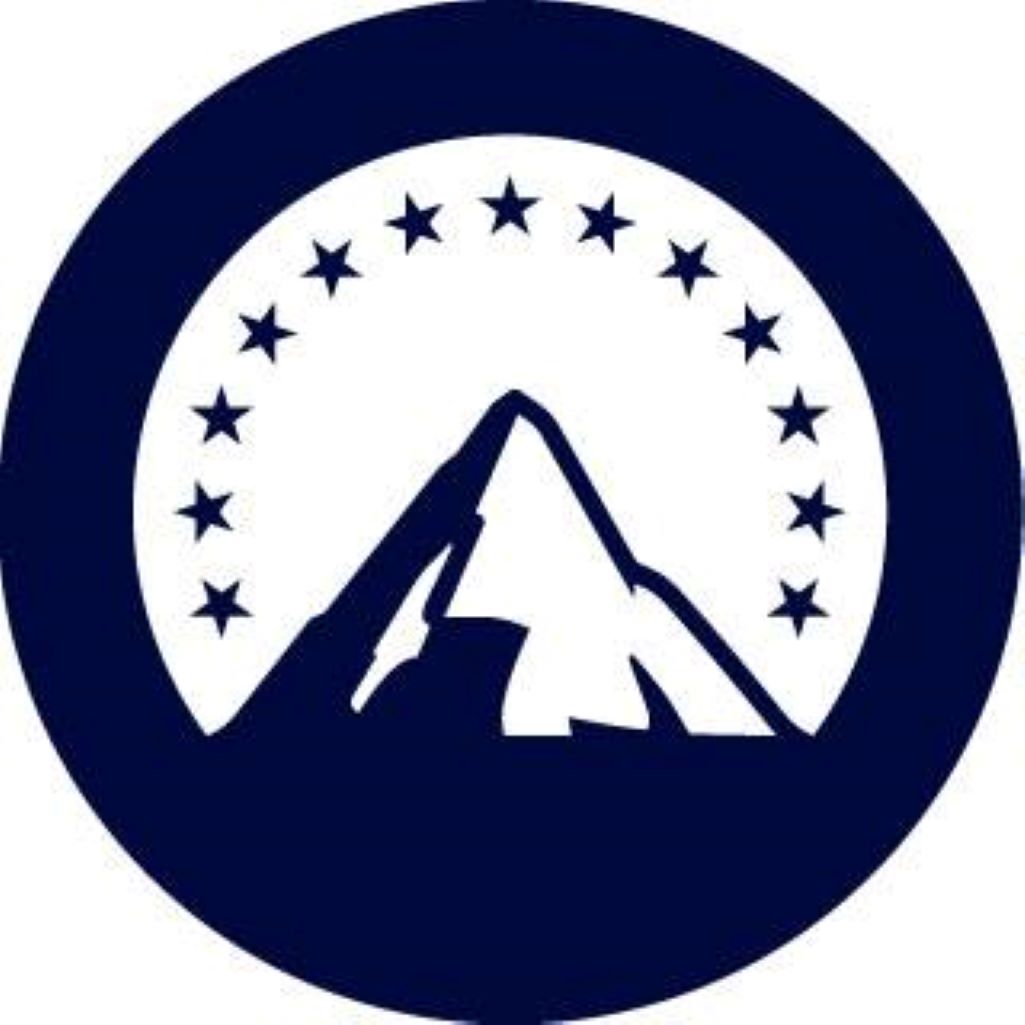 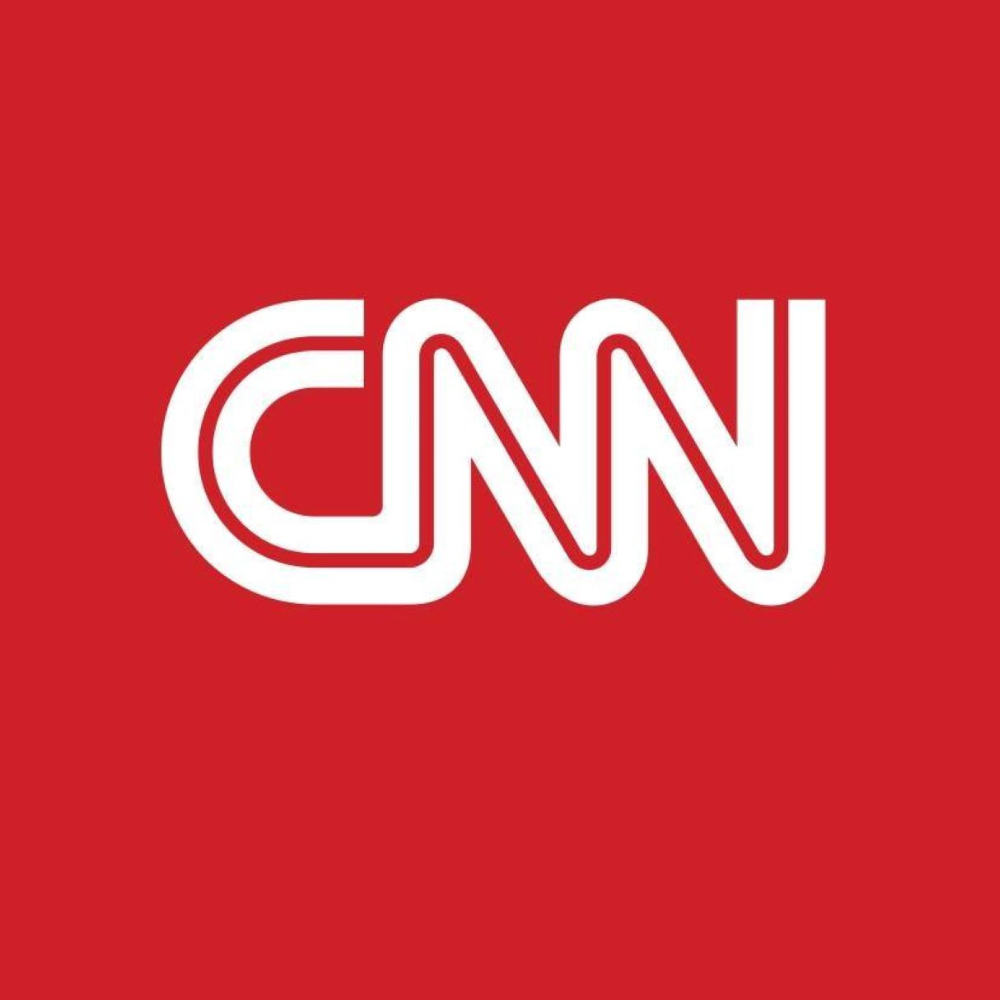 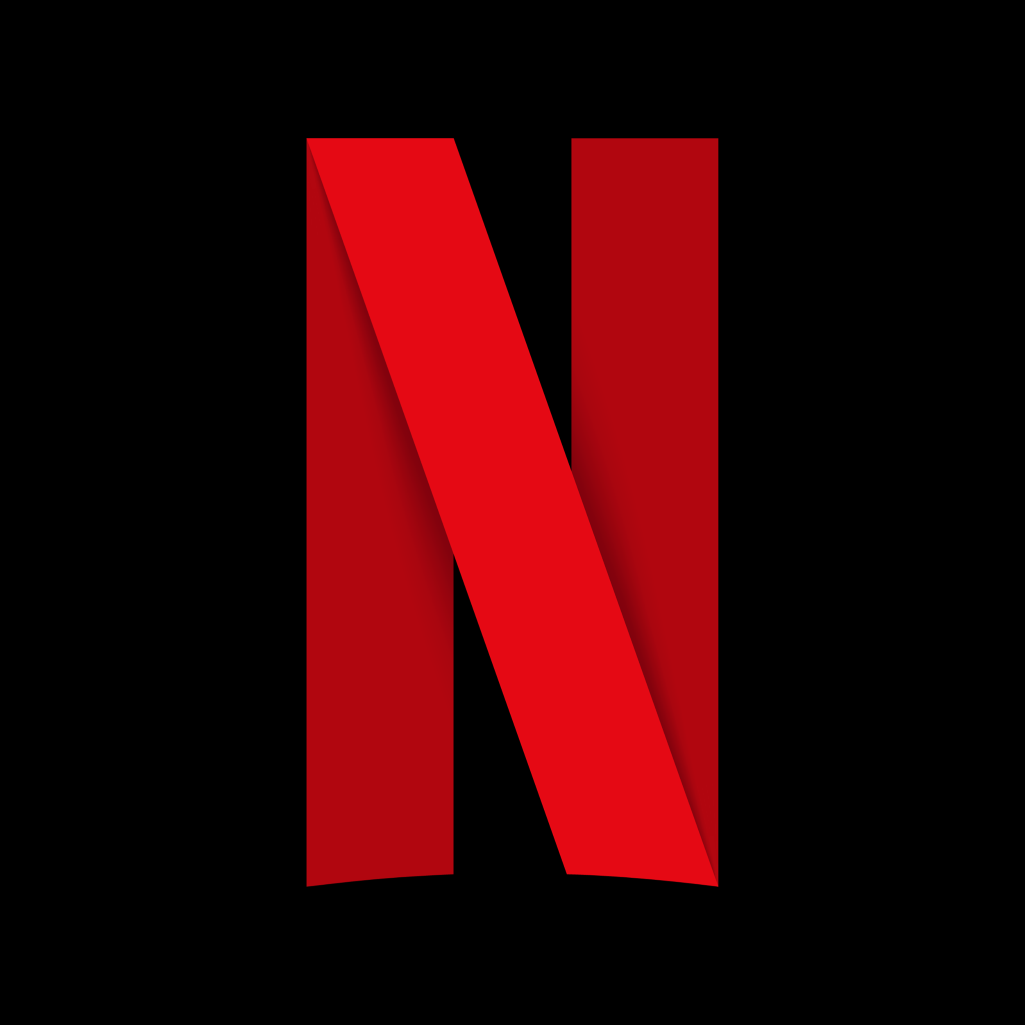 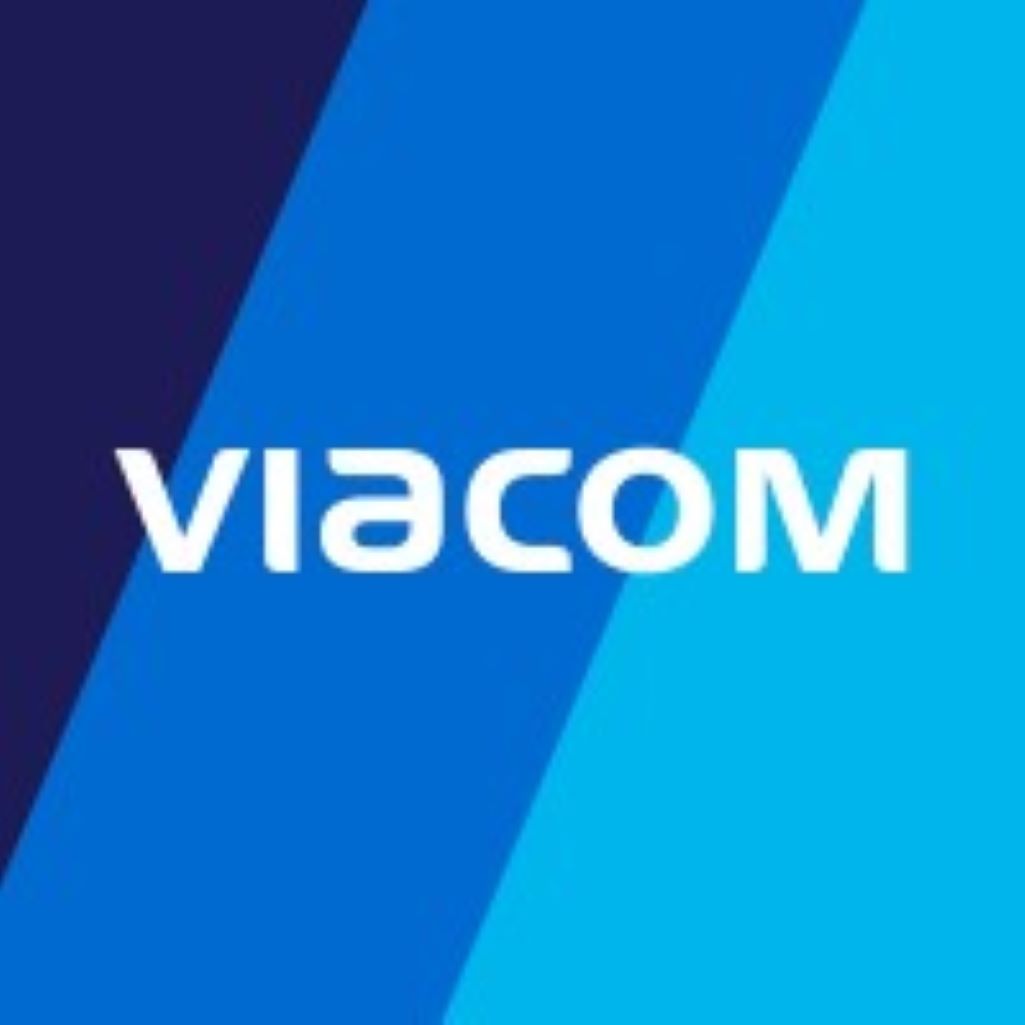 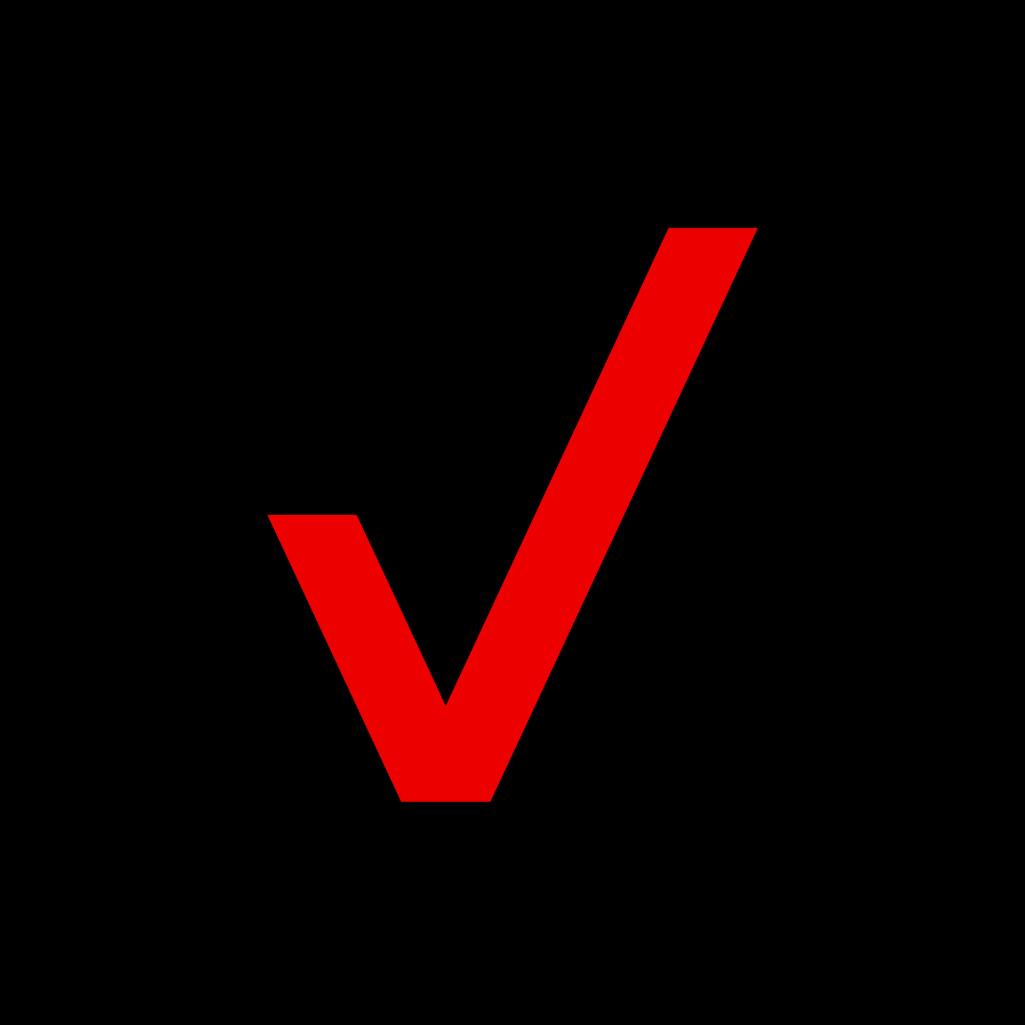 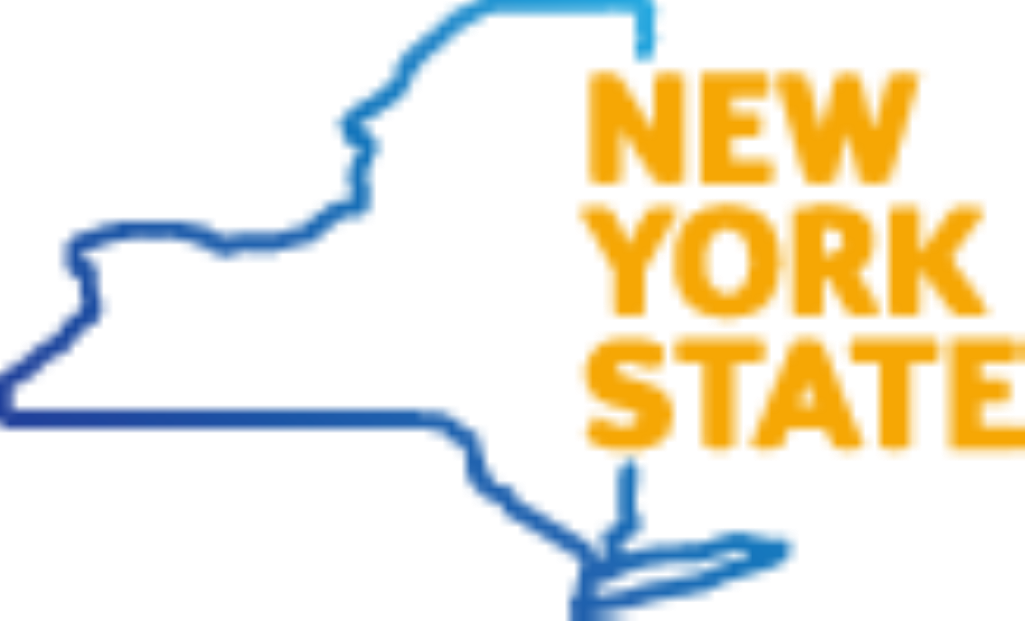 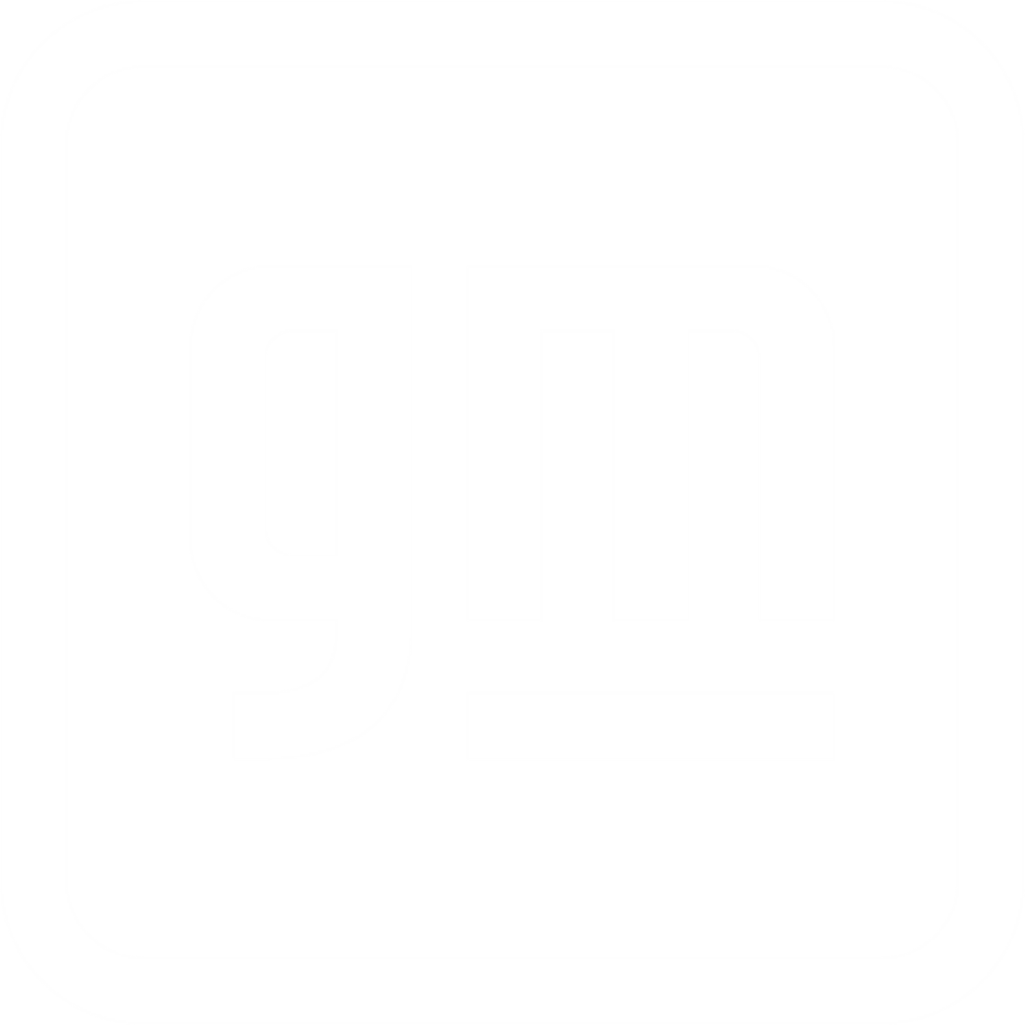 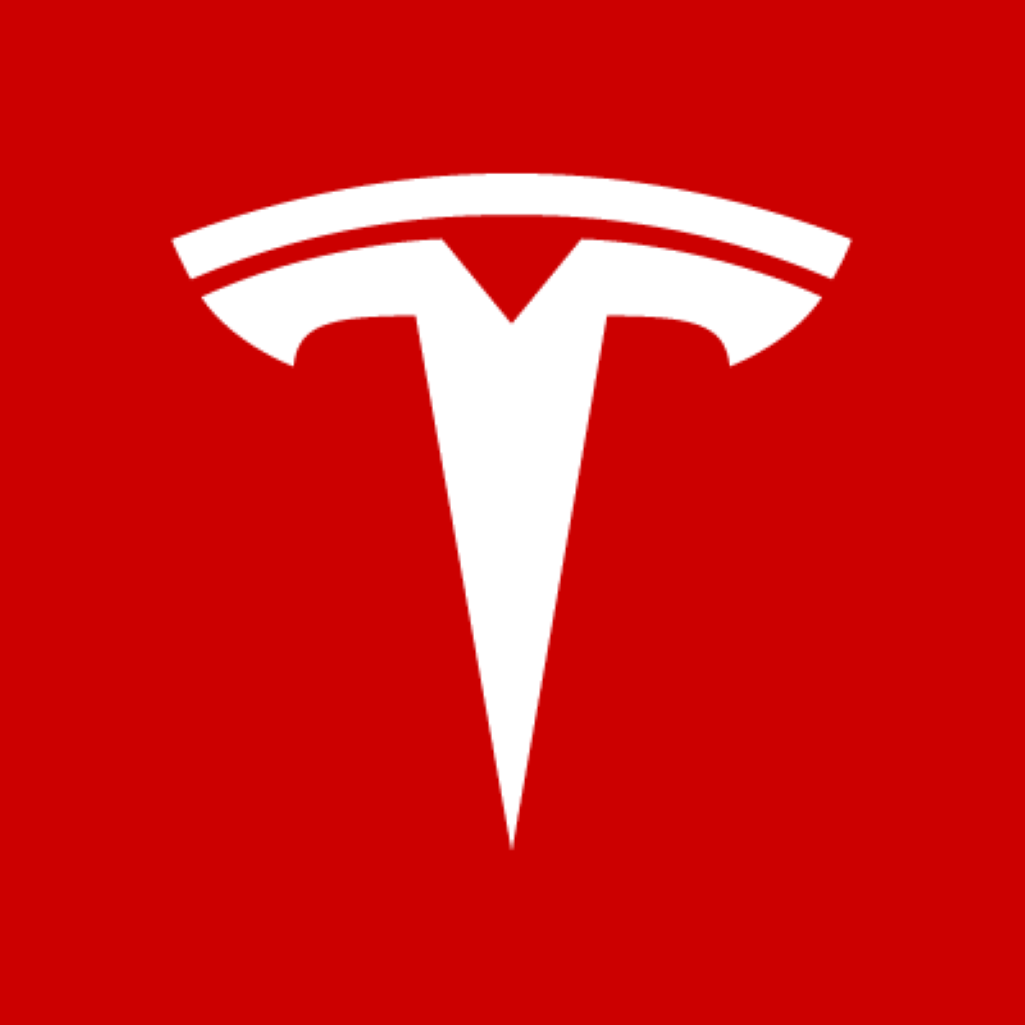 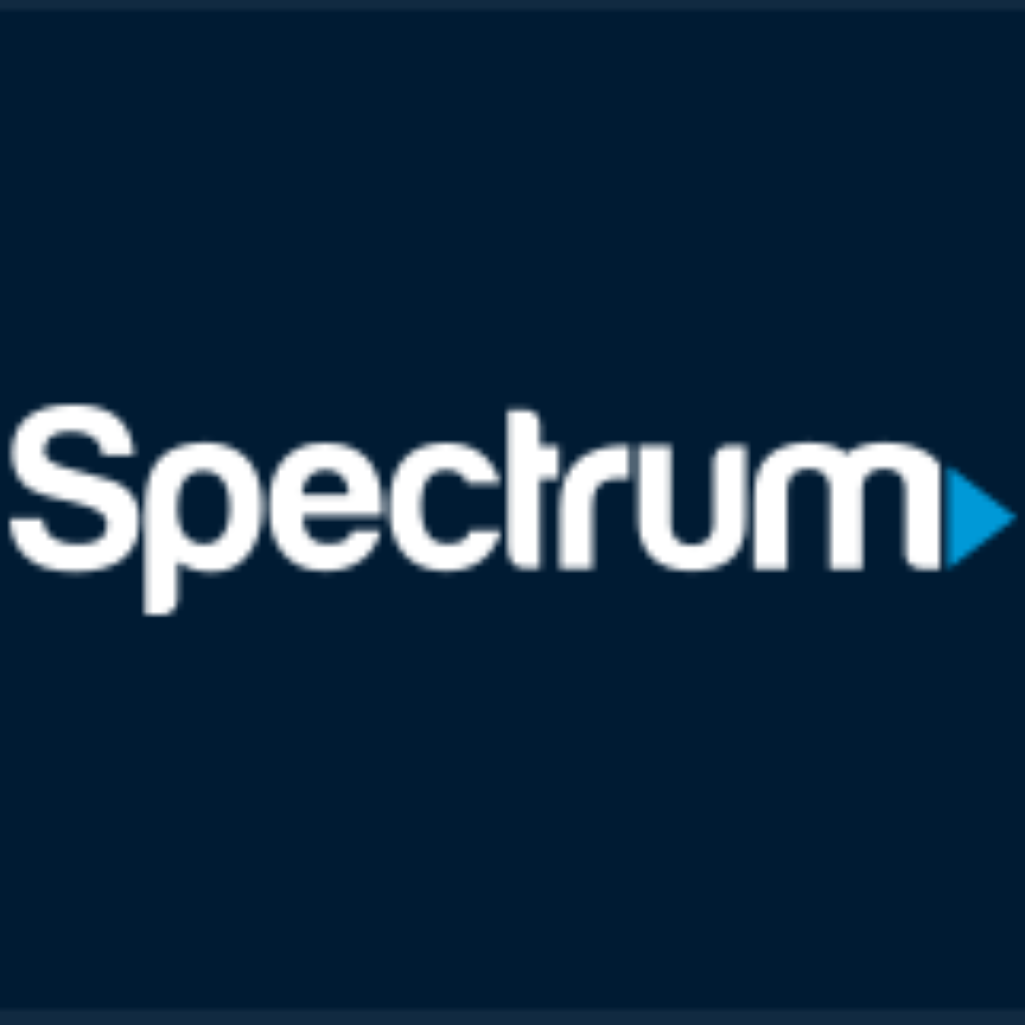 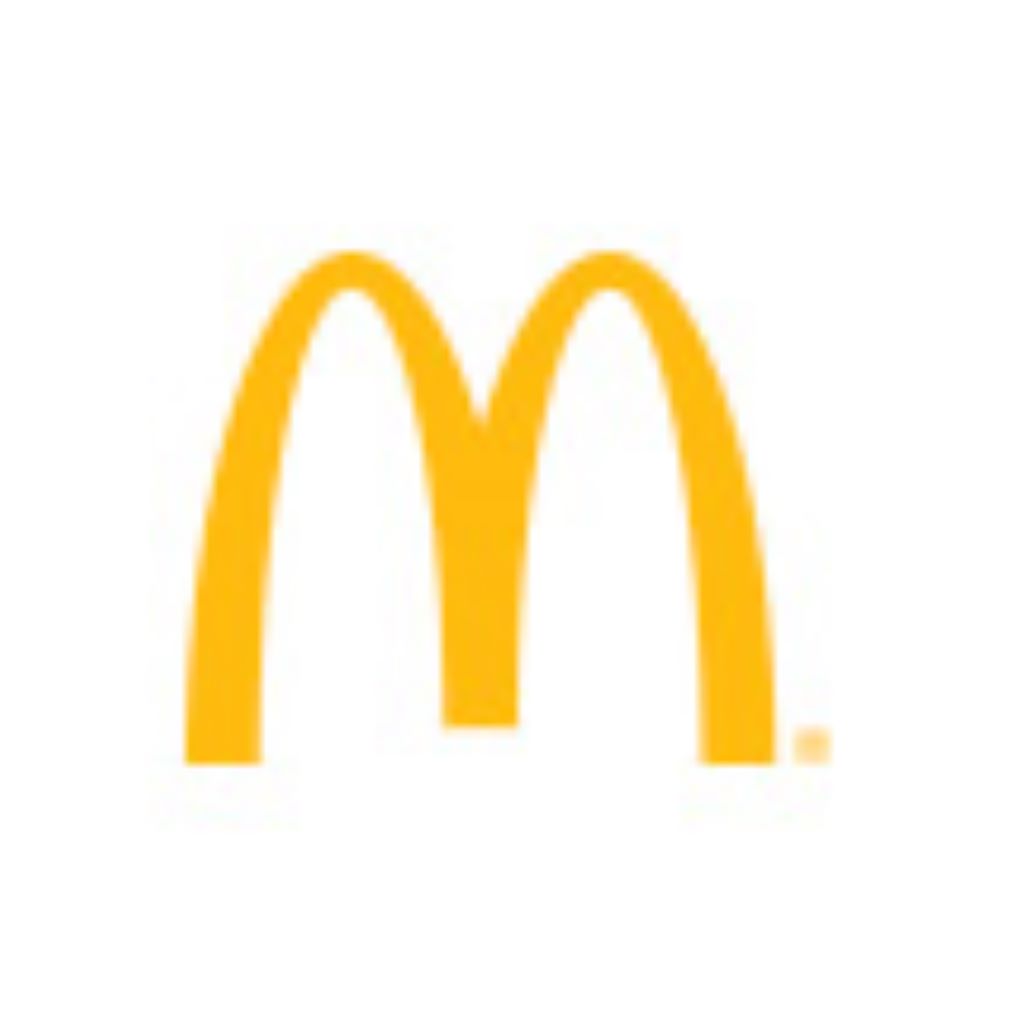 Please call me on my mobile above with any questions.  I’m happy to discuss any of the above services and how we might work together on a project. 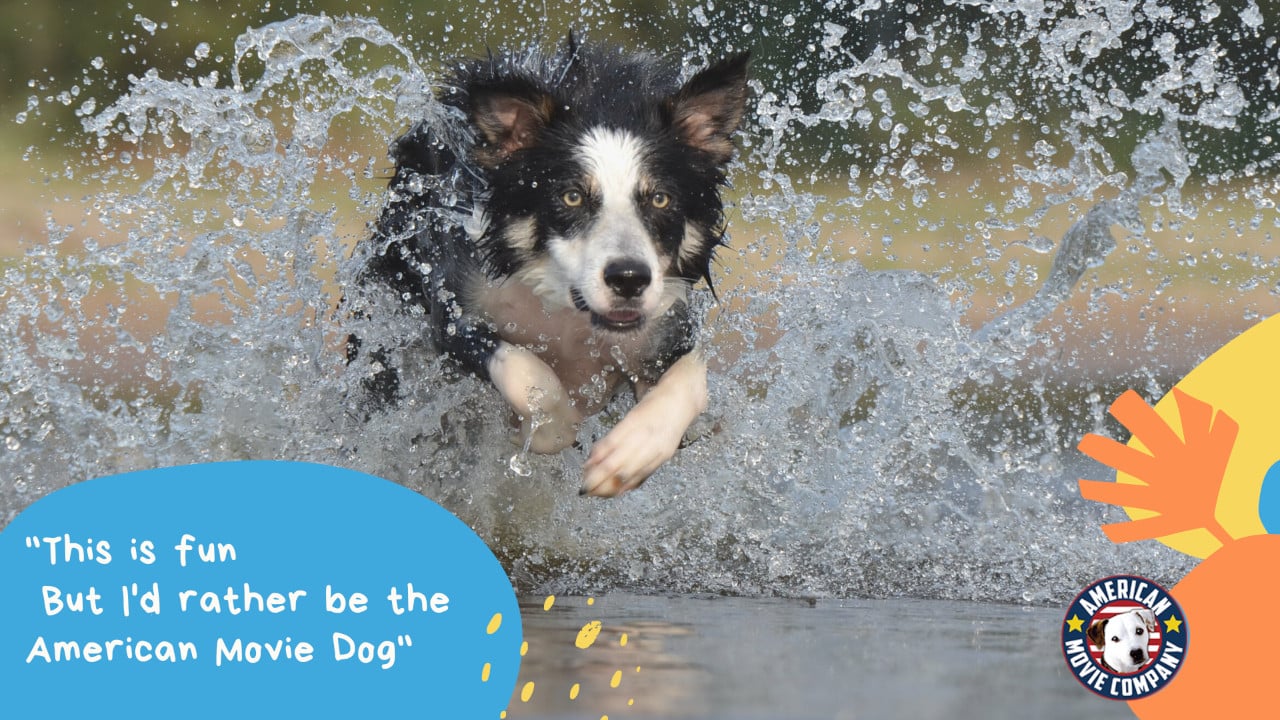