Located in the Bronx 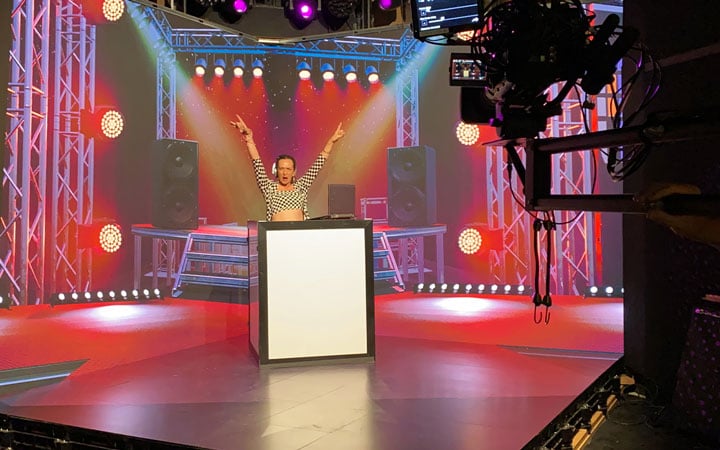 Ideal for shoots with moving backgrounds and live compositing

You are welcome to bring your own lighting and grip or rent from our extensive collection. 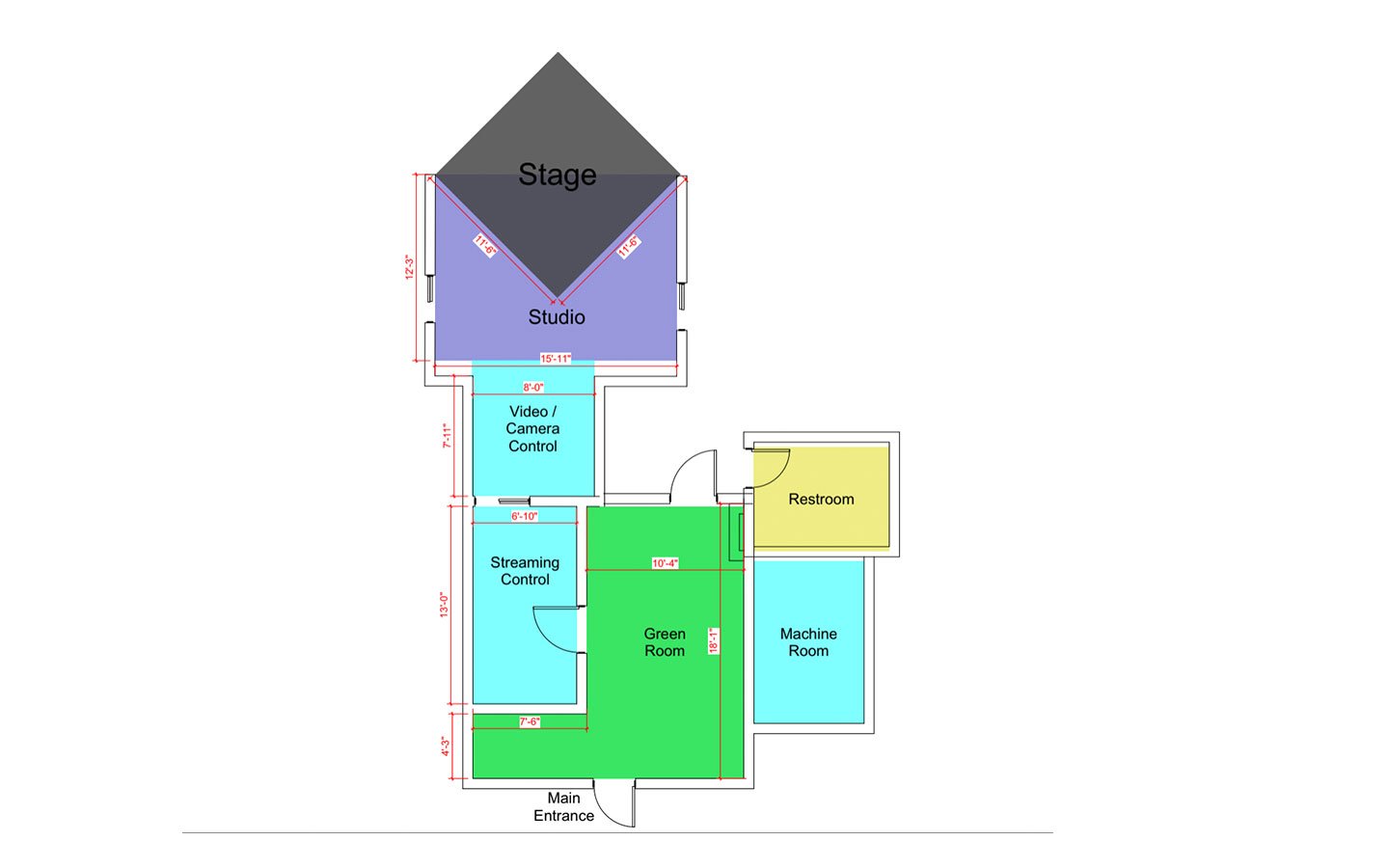 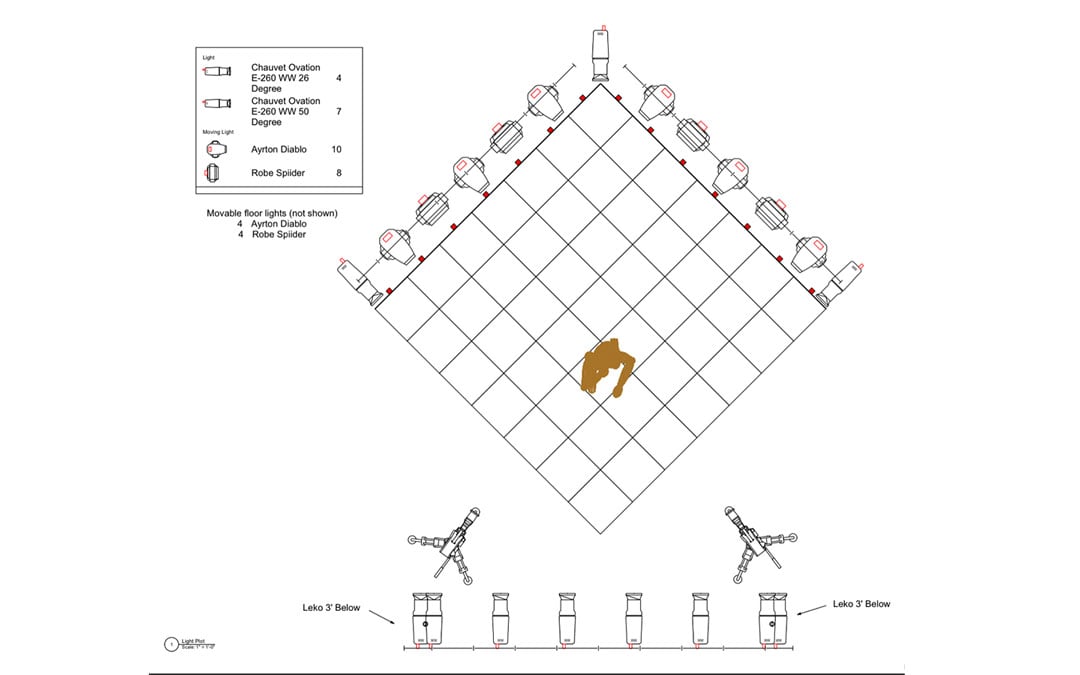 One (1) iMacPro for video editing

One (1) Multiviewer for client director

Our team brings your vision to reality with our state-of-the-art LED Video Walls, equipment and knowledgeable technicians. 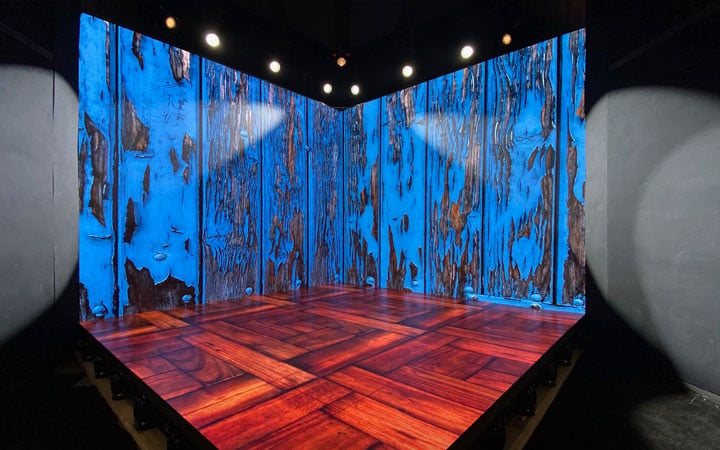 Conveniently Located In The BroNx

Our LED Video Wall Studio is ideal for shoots that need multiple real or imaginary, moving locations and various angles.

Shooting from an LED Video Wall Stage gives you the ability to shoot with the flexibility of a Green Screen Stage but the feel of a standing set.

This new technology and way of working promises to change the way in which movies and TV shows are shot.

– A kitchen with a microwave, water fountain, coffee maker and soft drinks.

– Waiting room where up to four people can sit comfortably, while observing COVID-19 Social Distancing Guidelines.

– There is a  9’x9’x9’ client manager/ director room with a Multiview monitor and direct sight to talent and stage ( This room can’t be used with a Jib / Crane setup).

– There are additional green rooms available down the street (about 100ft)  if additional space is needed.   Shower and makeup rooms a few steps away. 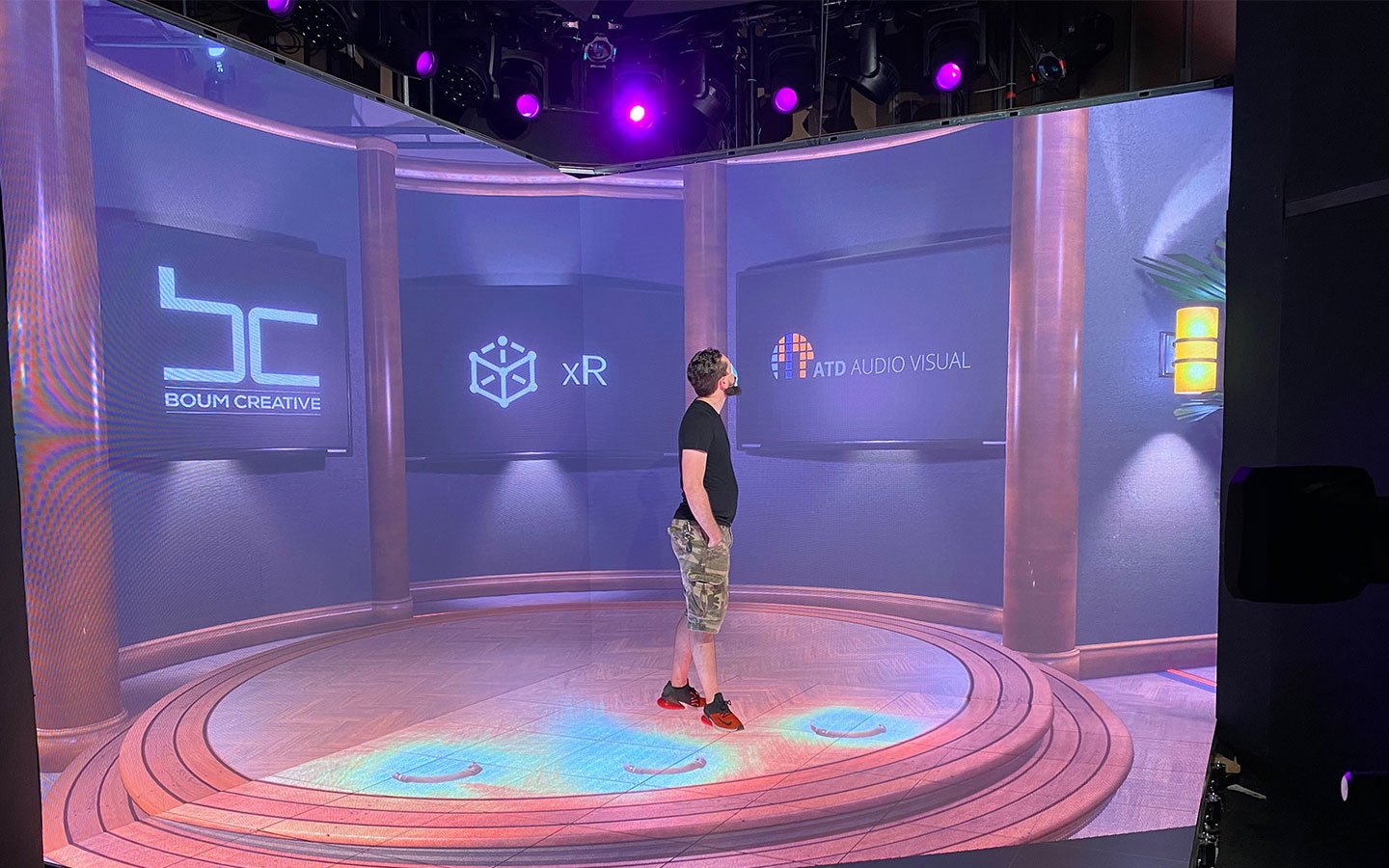 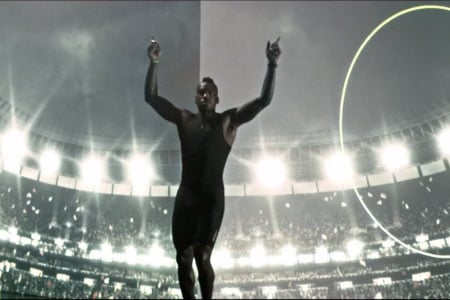 and the 3D possibilities with different backgrounds at your disposal. Imagination knows no bounds! 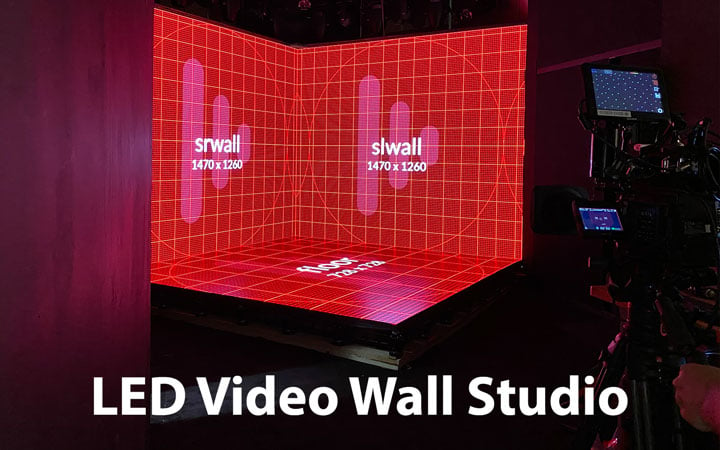 “For decades, film and TV productions have used green and blue screens to place actors into new environments. Now, LED walls are revolutionizing this process by projecting 3D environments in real time behind actors to provide the illusion of being in a physical location.

These methods were put to the test on Disney’s “The Mandalorian,” of which over half was filmed indoors on a virtual set. This process of combining traditional cinematography techniques with advanced world-building technology effectively eliminates the need for a green screen.” (Movies Insider)

“The new virtual production stage and workflow allows filmmakers to capture a significant amount of complex visual effects shots in-camera using real-time game engine technology and surrounding LED screens. This approach allows dynamic photo-real digital landscapes and sets to be live while filming, which dramatically reduces the need for greenscreen and produces the closest thing we have seen to a working ‘Holo-deck’ style of technology.

The process works as the camera films in mono and can dynamically update the background to match the perspectives and parallax a camera would record in real life. To do this the LED stage needs to work in combination with a motion capture volume which is aware of where the camera is and how it is moving.” (Mike Seymour, FXguide.com) 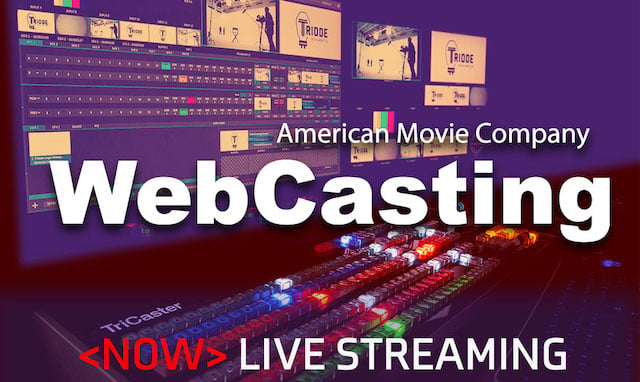 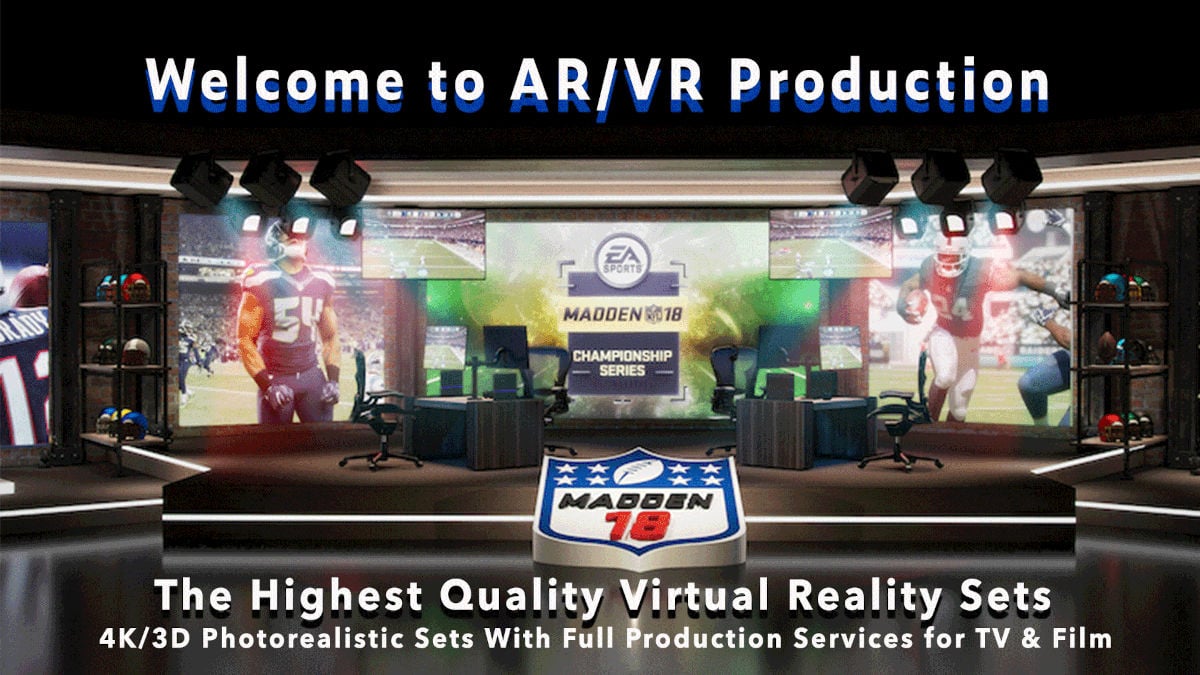 Email us to book this studio

Call us with inquiries about this studio

Located In the  Bronx, NY.