WebCasting at Joe’s Pub at the Public Theater

AT JOE’S PUB AT THE PUBLIC THEATER 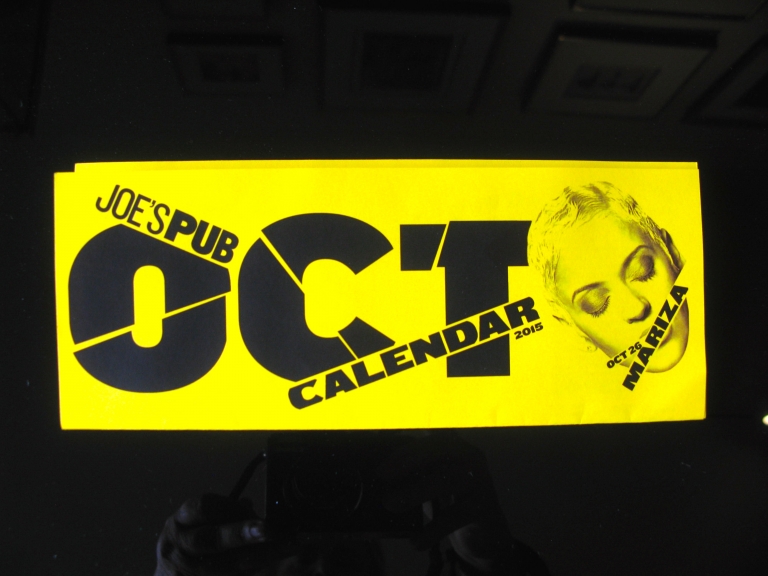 Mariza, today one of Portugal’s preeminent fado singers, emerged into the rarefied world of Fado in 1999 after the most loved and famous interpreter of this genre of music, Amália Rodrigues died at the age of 79 in her home in Lisboa. 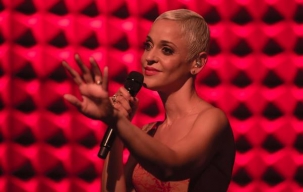 Mariza, in her splendor, sings Fado at Joe’s Pub

The word “Fado” comes from the Latin “fatum” from which the English word “fate” also originates. Fado is characterized by mournful tunes and lyrics, quite often about the sea or the life of the poor, of love lost, of being abandoned. These are but a few of its infinite themes and inspiration. It is infused with a certain sentiment of resignation, of melancholia, of fatefulness. The word “saudade” comes close to what is at the heart of fado. It describes a deep emotional state of nostalgic or profound melancholic longing for an absent something or someone that one loves. It also connotes that the object of longing may never return. Saudade is felt towards people and things whose whereabouts are unknown, such as a lost lover, one who has abandoned, or a family member who has gone missing, moved away, separated, or died.

Saudade is the recollection of feelings, experiences, places or events that once brought excitement, pleasure, which now triggers the senses and makes one re-live again. It can be described as total emptiness. Something or someone that should be there in a particular moment is missing, and the individual feels this absence. It brings sad and happy feelings together, sadness for missing and happiness for having experienced that intense feeling.

Fado appeared in the port districts of Alfama, Mouraria and Bairro Alto in Lisboa in the early 19th century. It continued to be a loved artform even until the 1974 revolution and the ousting of Salazar.  It is still loved today. 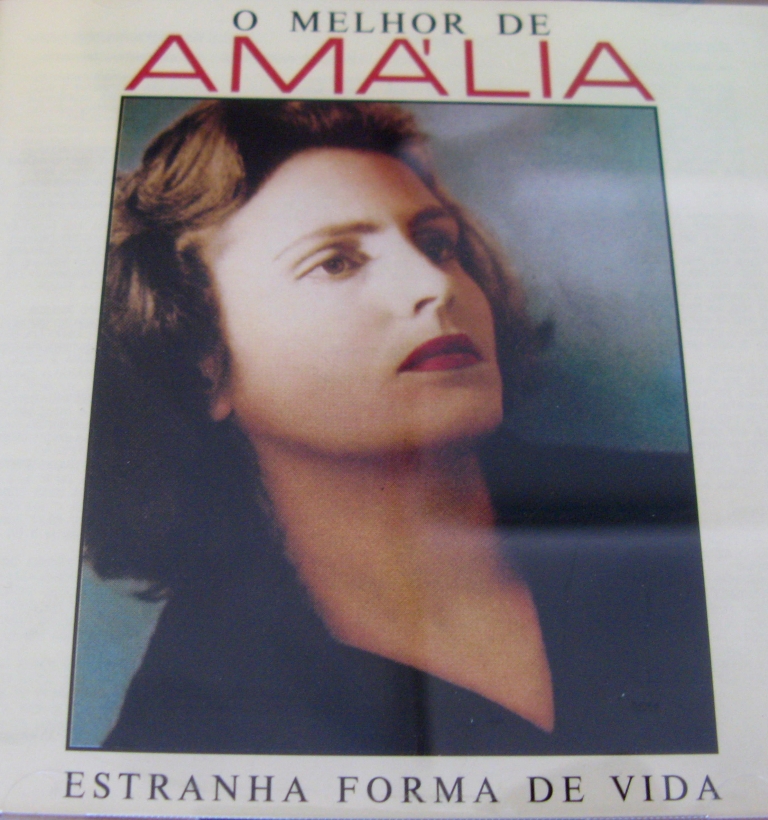 Amália was the quintessential Fado singer, the queen of Fado worldwide. She was sui generis, beyond compare. Amália was acclaimed as the definitive voice of Fado, symbolic of Portugal. She was revered and acclaimed as its musical ambassador around the world.

Amália Rodrigues was once quoted as saying “I have so much sadness in me, I am a pessimist, a nihilist, everything Fado demands of a singer, I have in me.”

Her career spanned more than 50 years. When her death was announced, Portugal seemed to stand still. Tears inundated the Tejo.

In 2011, Fado was added to Unesco’s list of World’s Intangible Cultural Heritage. Intangible heritage includes traditions and skills passed on within cultures. Portugal is proud of this accolade.

Joe’s Pub at the Public – This sort of intimate setting lends itself to the sort of work done under the auspices of the American Movie Company. They rent teleprompters, do WebCasting, Livestream events etc.

Mariza, the Portuguese Fado singer, sang in Portuguese, Spanish and English. There was momentary confusion, when singing in English. She seemed not to remember a few words of “Smile”.

Had she been using a teleprompter, a confidence monitor to be precise, this would not have happened. I must say she recovered nicely and talked to the audience in her much improved English, since I saw her in Portugal two years ago.

I spoke to one of her managers at length, exchanged contact information and made plans to WebCast her concert in Lisboa on December 7th.  A date to remember!

Audacious producer that I am I also spoke to those in charge of this venue in Manhattan and who knows?

We may just be Livestreaming concerts here in the future.

WebCasting at Joe’s Pub and the Public Theater may be in the cards!

WebCasting at Joe’s Pub at the Public Theater 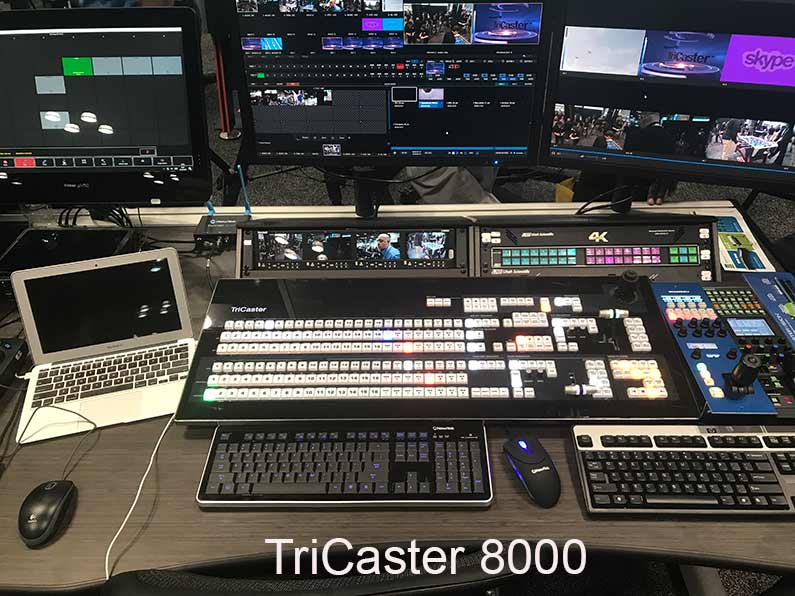