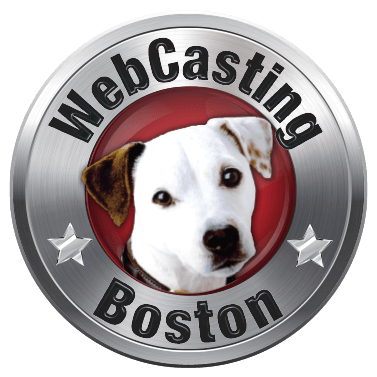 Find out more about how you can WebCast your event.

or you may reach them by email: 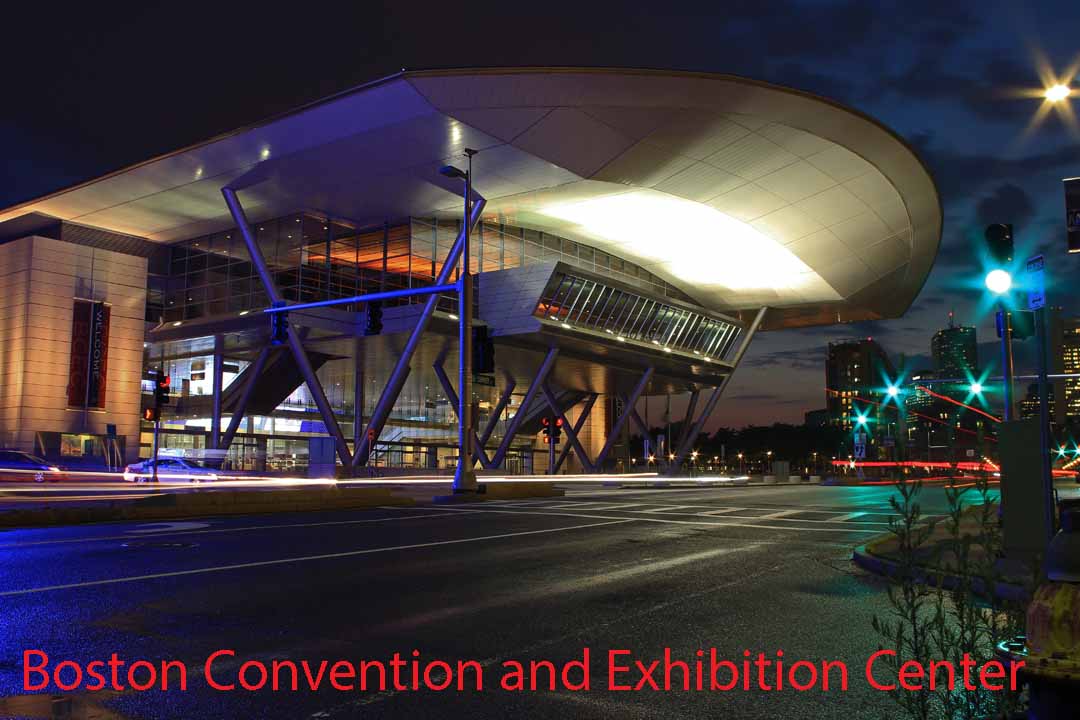 The Boston Convention and Exhibition Center is an incredible venue. It is among the largest such spaces in the U.S.   Its proximity to the waterfront, Boston’s World Trade Center and Logan Airport make it a very accessible and desirable location.

Every year at this time we look forward to the most fun series of gaming conventions!

It is beyond fun to be at a place where everyone is celebrating video and tabletop gaming. Both publishers and independent, incredibly creative developers participate in concerts inspired by the game culture. Parties everywhere and well attended! A fine example of mixing work with pleasure! The American Movie Company was well represented here this year. Our technicians were elated to be chosen to WebCast certain events. Our Teleprompter operators were kept busy at work as well.  They had a blast.

We look forward to Philadelphia next. 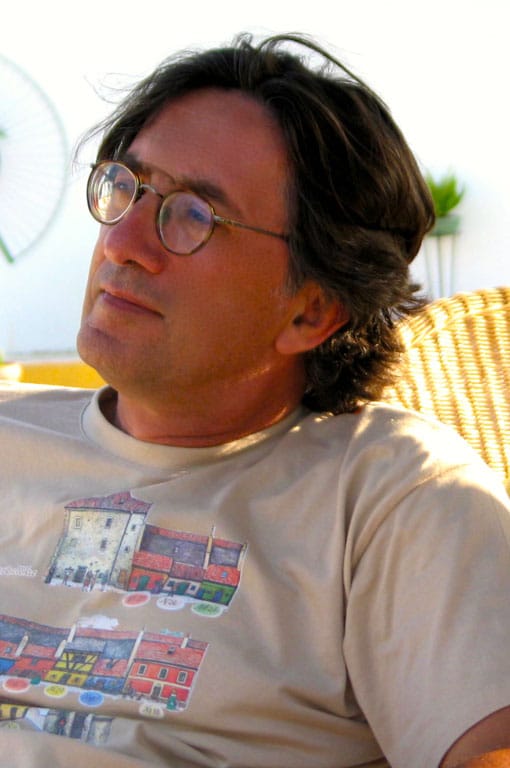 Jorge is a welcome addition to our staff and specifically to our WebCast division.  He’s been living and working for a television station in Sao Paulo for the past ten years.   He brings expertise in all areas of film and television.  He’s done it all.  He’s assembling a group of dedicated professionals to expand our services to museums, art galleries and foreign associations.  We expect to reach a lot of people around the world.