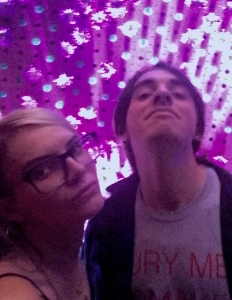 Walking past an abandoned park down a darkly lit street, I didn’t quite know what to expect of the evening. My friend Andy had invited me to a warehouse party in East Williamsburg on the premise that two amazing bands would be playing. As we approached the venue, I began to feel underdressed for the first time in my life next to the diverse cast of characters who looked like they were plucked straight out of a magazine. Ladies wearing 5-inch platform boots with perfectly coiffed hair and fur coats stood next to men in horn-rimmed glasses, leather jackets, and snug jeans, exuding the trendy, hipster spirit you would expect to find in Brooklyn.

Entering the space (through the VIP line, no less, thanks to our RSVP!), the dark street gave way to a colorful multi-room party. Clearly defined stations were set up in the first room to screen print, embroider, and stud clothing for the artistic folks in the crowd.

To no one’s surprise, however, most people were making a beeline for the bar conveniently located next to the stage. Laughter grew as the free champagne flowed.

We arrived just in time for the first act, Empress Of.  It is the stage name, as it were, of the endlessly fascinating and intriguing Honduran-American Lorely Rodriguez, who writes, records, and produces all her own music, which is a blend of poetic lyrics and drum beats that give rise to fun dance-pop.

She sauntered on to the stage dressed in a loose, flowing black frock. She seemed shy and diffident as she introduced herself.

At first, I didn’t like and thought it off-putting that she was singing with her back to the audience. However, I then realized that this was all part of the seduction. As her set unveiled, she came alive, belting out her songs, playing to the cameras, and dancing frenetically to the beat, which was contagious. Andy and I, both tired from a long week, loved the energy she brought to the house.

In the break between sets, we went outside to find a backyard draped in a rainbow of lights hanging from the trees, complete with a professional photographer taking artsy shots of the guests.

Since the event was sponsored by Ray-Ban, there was a huge projected image of their logo onto the brick wall of the warehouse. Ray-Ban gave out lots of free swag, including a “mix-tape”. It was a cardboard cutout of a cassette tape.   How original is that? When scanned by one’s phone, it gave access to free music! 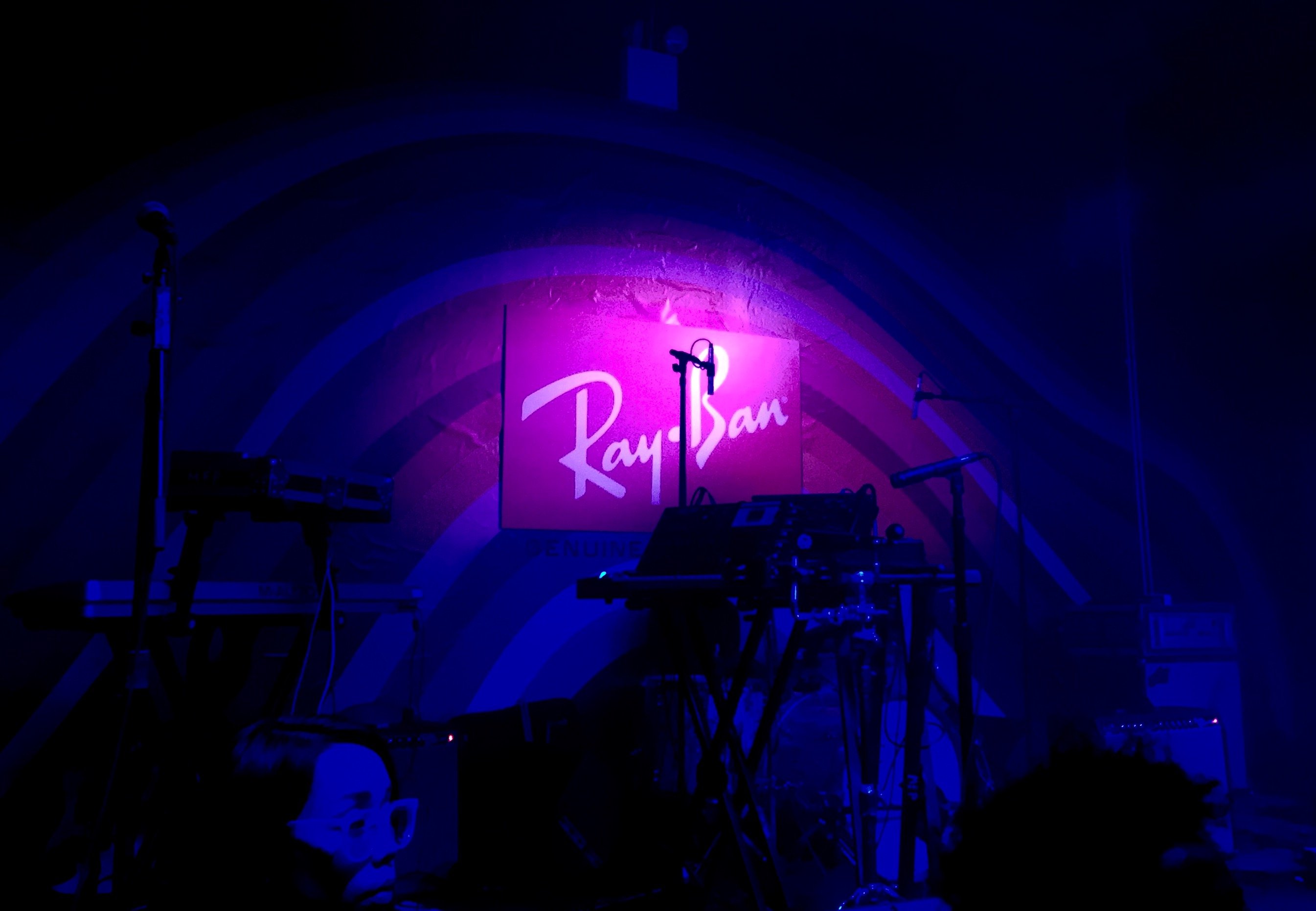 After enjoying our respite, we ventured back to get prime positioning to see Blood Orange, a solo project from Dev Hynes. He is an extremely accomplished musician, who writes and produces music for a variety of acts, ranging from Florence and the Machine to Carly Rae Jepsen. Blood Orange features a mix of R&B, rock, dance, and electronica. Even though surrounded by a saxophone, two back-up singers, a bassist, and a drum kit, Dev took center stage gracefully gliding around with moves à la Michael Jackson and jamming on the guitar. His performance was electric and evocative of Prince, due to his mesmerizing stage presence and musical prowess.

Overall, the evening was a night to be remembered thanks to the diverse crop of attendees, excellent musical performances, and well-decorated space. I can’t wait for Andy to take me to more pop-up parties like this one!

I can think of only one thing that would have made the night even better – had the event been broadcast to a greater, wider audience.  I can’t help thinking of ways to combine work with pleasure. I am aware that Vice, the co-host of the event, is an exclusive enterprise.

However, had guests been afforded the opportunity to post live videos to a centralized feed, they could have added more hype and publicized how remarkable their event was.  Better yet, they could have had professionals there to WebCast the party.

Professional WebCasting is a service that American Movie Company excels in

We are experienced at working with event planners to live stream all types of happenings.

We can, most assuredly, help you reach a larger audience. 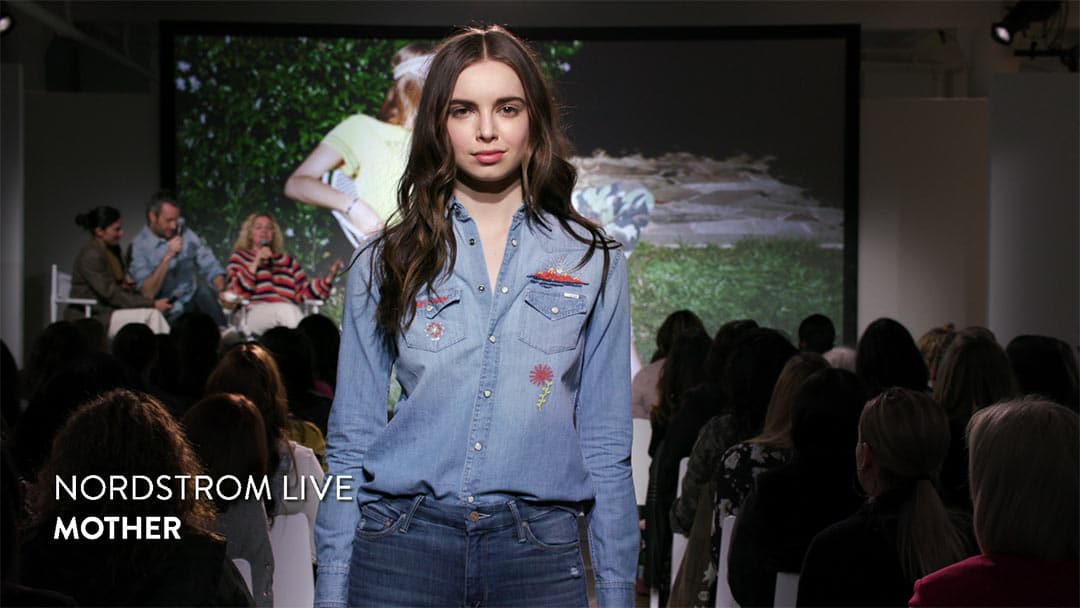