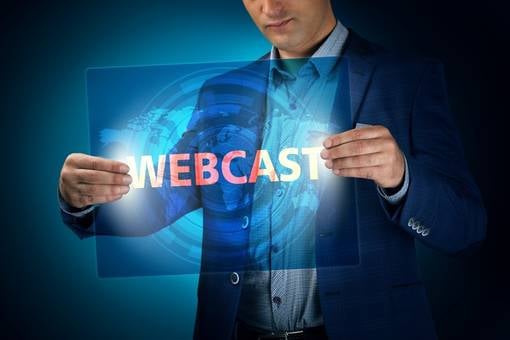 Warning:  This video is real.  It is an actual attempt at killing a politician.  The would be murderer was unaware or didn’t care that the event was being WebCast.  This chilling scene was broadcast live!

WebCasting takes on added importance when it captures live, unscripted events and brings them to people immediately and intimately.  The video here is from a live televised broadcast that could have possibly shown viewers the death of Bulgarian politician, Ahmed Dogan, at the hands of an assassin. Luckily for Dogan, the gun did not fire and the assailant was promptly jumped by security and kicked bloody by other Bulgarian politicians.  As morbid as the content captured live by WebCasting or Streaming may sometimes be in our fast paced modern world it serves to keep us abreast of events as they occur and Streaming allows for this to happen quickly and easily.  Live media mostly captures more benign events which are entertaining and engaging, be they peaceful protests or musical events.

Unlike the often manipulated “reality” of reality television, live events brought to viewers through WebCasting are, for better or worse, mostly unadulterated experiences of reality.   Streaming is real.  Truth enhances the appeal of news stories and events.

People love to watch unpredictable things happen and there is an innate suspense in watching something live, knowing that someone might mess up or that something else might go wrong.  The drama of live events is made all the more potent by the fact that whatever drama occurs live, is drama that is happening to real people at that very same moment.   By becoming so directly engaged in what is happening, viewers also become much more susceptible to the messages and themes that the live event is trying to convey.  Real life sometimes offers far stranger and more gripping scripts than even the best fictional writers can invent.  It is incumbent upon the media to keep varied and active streaming services available.  This explains the rise in popularity of using cutting edge streaming equipment like the TriCaster.

Live media is the way of the future because it directly engages and ties the viewer with the events they are watching.  It  creates immediate and relevant content for viewers.  The future of live media is itself being carried by Streaming and WebCasting and those who practice it.  Using live media is thus not only a means of more comprehensively capturing and sharing events of the present but also a means of moving forwards to the future. 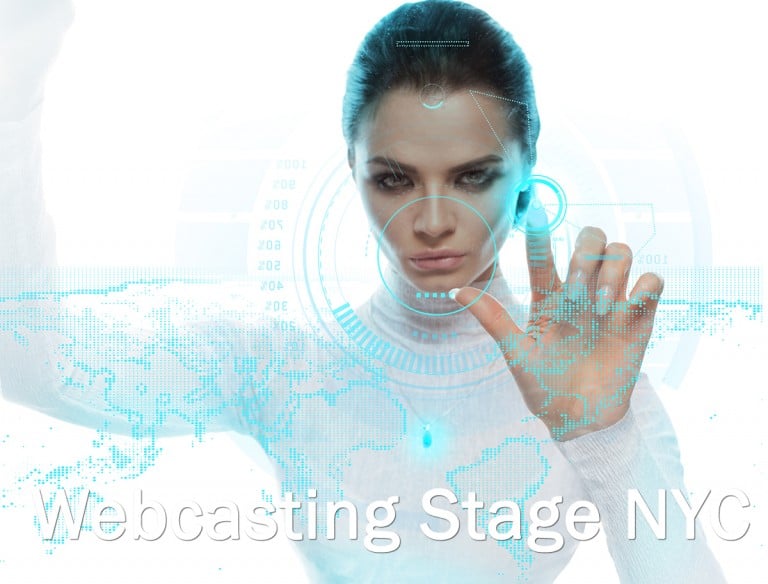