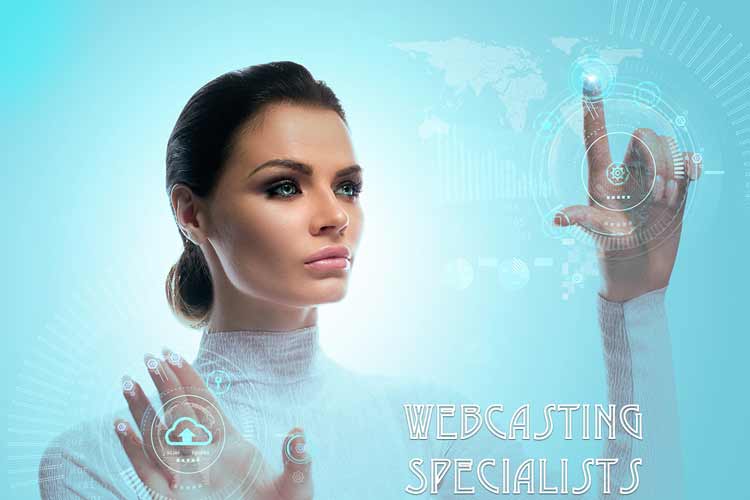 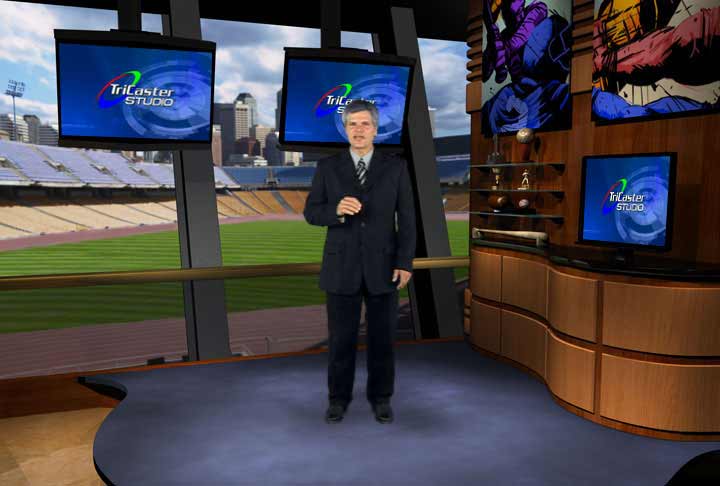 This was the Two Minute Talk Show webisode produced at our studio, with our crew. All the digital sets and post production, editing and composite work was done by the AMC post team. Other guests were Jerry Lewis, Bill Maher, et al.

Many of our clients have used AMC facilities to produce webisodes. Google and Kick TV recently booked our studio and control room, crew and our TriCaster/System Six control room for six weeks, five days a week. They had three production teams producing three “ten minute webisodes” a day. The shows were totally produced and completed in the same day with our TriCaster 850 and System Six. No additional post was required.

The “PREY” Webisodes below were written, produced, shot and acted by our staff.

PREY the Series S01E01: Pilot (with special effects completed) from AMARNO on Vimeo. 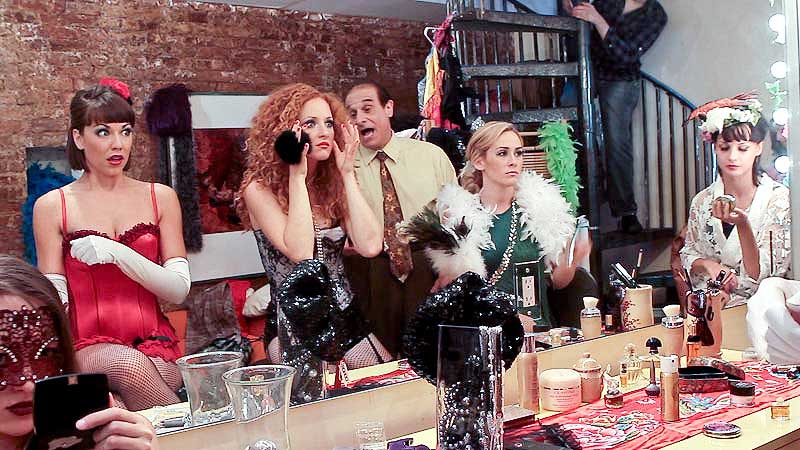