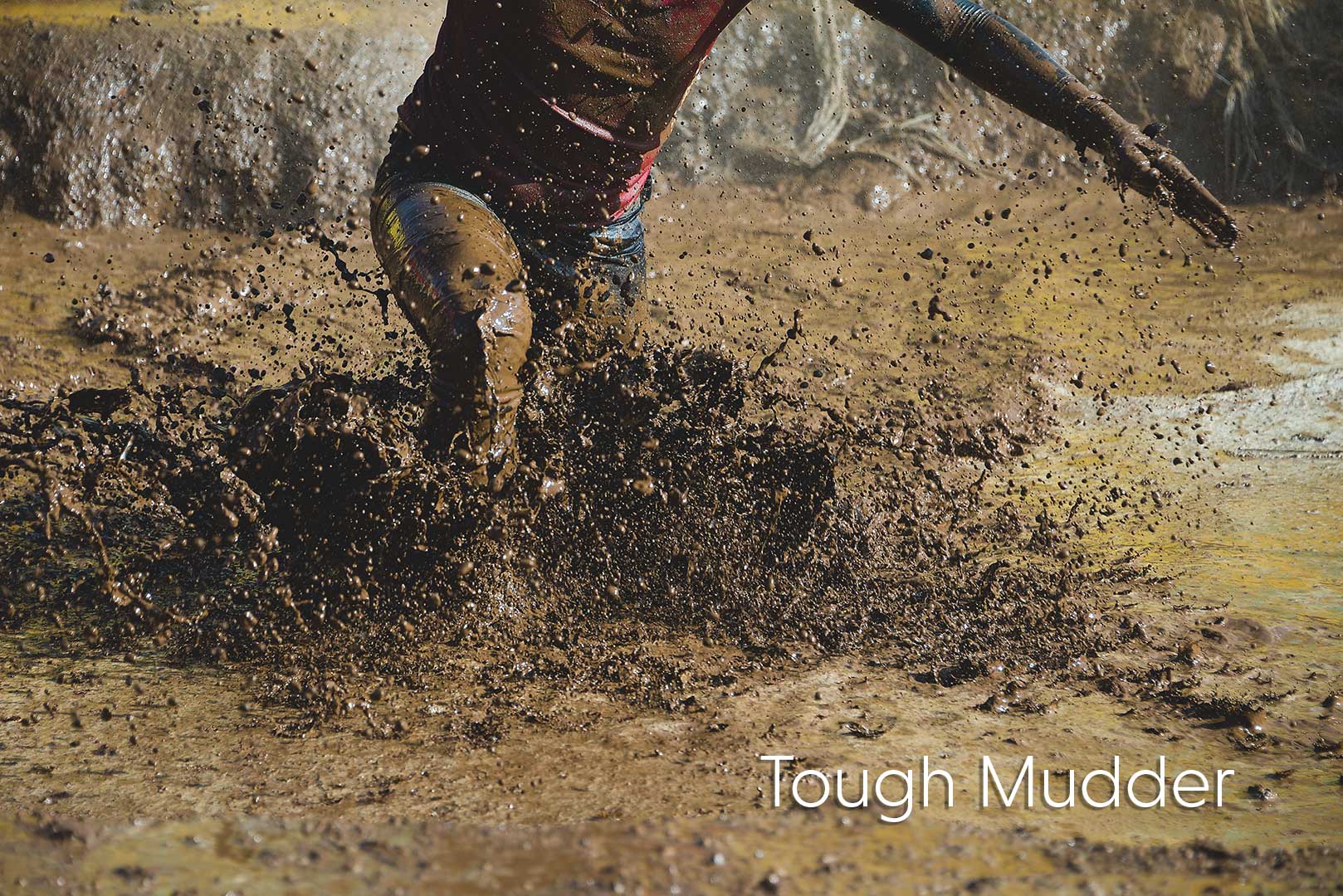 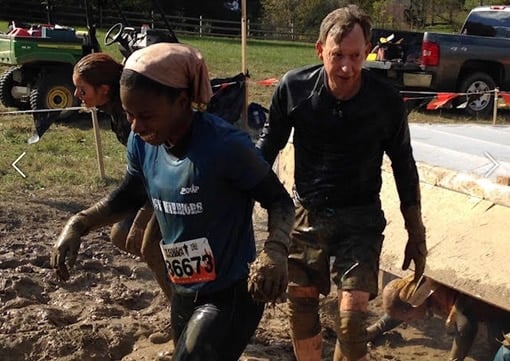 It’s not every day you find yourself trekking through the mud with multiple cameras shooting athletes on a rainy Saturday Spring morning as they participated in a rigorous race.  That is, unless you were with us (American Movie Company) at the long-awaited Tough Mudder event in Coatesville, PA last weekend.

We usually welcome the idea of working outdoors, but on that day we wished we were in the comfort of our office or on an indoor shoot.

Adapt and carry on!

And so it was that Michael, Arié, and Zack (AMC’s finest) ventured out into the mud with Tough Mudder enthusiasts to capture the epic event. A torrential downpour didn’t dampen anyone’s spirits. Mud-caked cameras, soaked clothes were but mere annoyances when viewed in the larger context!   Fantastic footage was shot. And so in spite of the literal and figurative obstacles; amazing content was produced and was Live Streamed to Facebook Live and YouTube.

Other members of the motley crew did their best and I know thought it was a fun albeit arduous experience. I must single out Michael, who this time gave not a pound of flesh but suffered a broken toe.  He is not one to complain.  He is recovering in solemn silence and not minding footing the bill.  Perhaps I exaggerate.

Tough Mudder was conceptualized during a Harvard business-plan competition, and its creator, Will Dean, was determined to prove that it wasn’t so outlandish to think people would pay to run a team-based, untimed, daring obstacle course. The challenges range from helping each other up slippery walls without hand grips to crawling through the mud under 40 feet of barbed wire or swimming in 60 feet of water with 6 inches of breathing room between yourself, chain link fencing, with teamwork and determination replacing the concept of a winner.
The courses can be up to 10 miles long and some even take up to 24 hours to complete. It’s not difficult to imagine why Will Dean didn’t win Harvard’s competition. However, not only have 3 million people taken the plunge, but 10,000 people have tattoos commemorating the beloved experience. Those 10,000 experienced what the majority of Tough Mudders do – a solidarity and defiance of fear as a group that changes you, as an individual and as a team.
Tough Mudder’s powerful experience is not the only thing that has the company stand out from countless health and lifestyle companies – it has every bit as much to do with branding genius in the form of their presence as a force in WebCasting.
One 24 hour course racked up over a million views and inspired a push toward more frequent and higher quality live content, even partnering with CBS for a series of invite-only, broadcast events. The company has been cited by Forbes and Bloomberg as a prime example of how webcasting can transform a brand from an obstacle course to an international sensation. 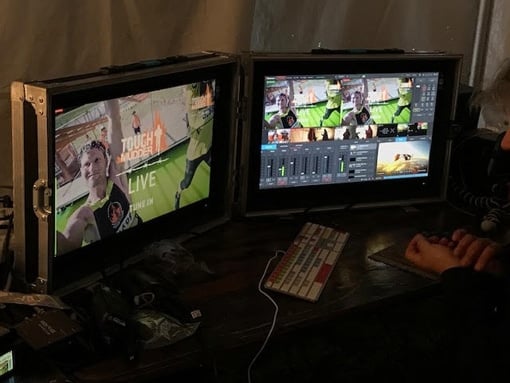 Excellent footage wasn’t all that was achieved that day. We learned to overcome hurdles while smiling and having fun.

Perhaps it was the infectious nature of the Tough Mudder spirit in the air or the unwavering focus of our awesome team, but this race sure showed us what we are made of!

We may not have gotten tattoos to commemorate this unforgettable event, but on that day, we became mad mudders ourselves! 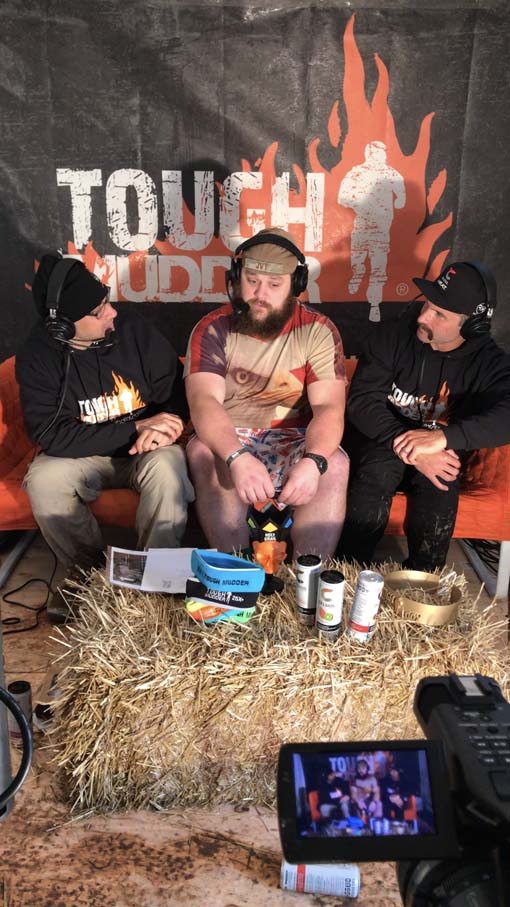 Take a look!  Accept the Challenge!

Let us not forget that Tough Mudder travels the world!

Europe Aint Got Nothin On Us! 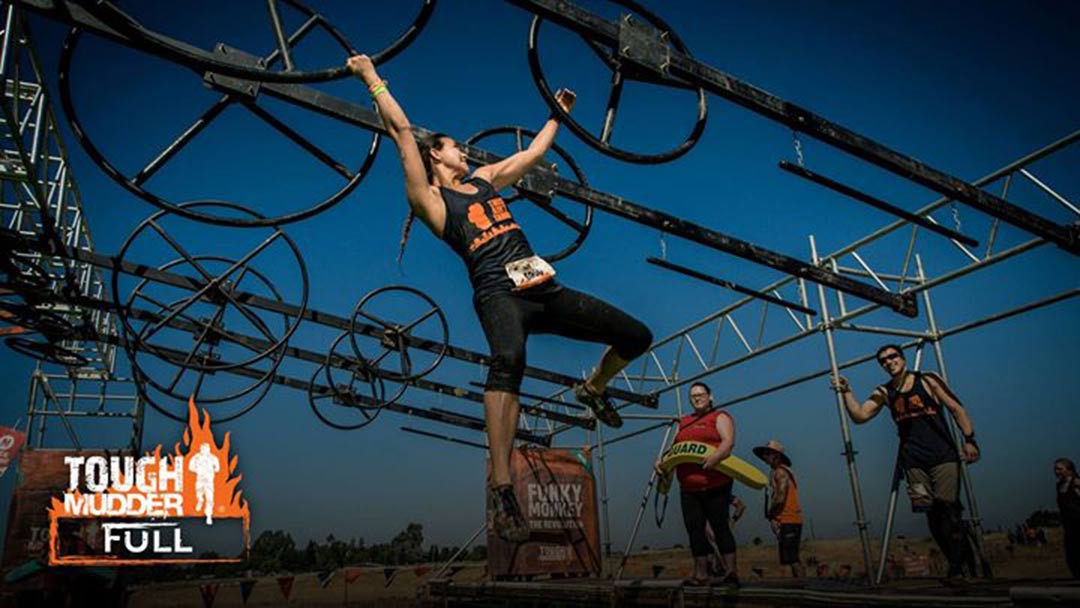