The American Movie Company was invited to Live Stream the events at the Seoul, Korea Blockchain Convention.

Our WebCasting team was headed by Arié Ohayon who is our Senior Streaming Tech and DP.

Arié brought one of our new mini Flypack Encoders running LiveStream software.  This compact unit has all the power of a TriCaster but has two additional camera inputs and, more importantly, actually fits in an airline overhead.  This avoided the potential disaster of the unit being damaged if it had to travel with baggage and removed the possibility that it would end up at some other destination.

I must say our 14 hour direct flight was less than pleasant but the warm welcome we received by our Korean hosts more than made up for it.

The multi-camera Live Stream was broadcast daily.  We interviewed a wide variety of world Blockchain and Cryptocurrency experts both from the entrepreneurial and technical side of this amazing new technology.

In addition to the typical convention video coverage, we shot video on a local green screen stage which allowed us to seamlessly insert the experts into a complex photo-real 3D/4K digital set.  This material will be presented on the American Movie Company website as part of an ongoing Crypto web show on the exciting new world of Blockchain.

The show title and access will be revealed once we have more episodes under our belt.

Also in the works is an exciting new development in the Blockchain arena involving the film and television industry.  AMC is deeply involved in this project.

More in upcoming issues of our newsletter. 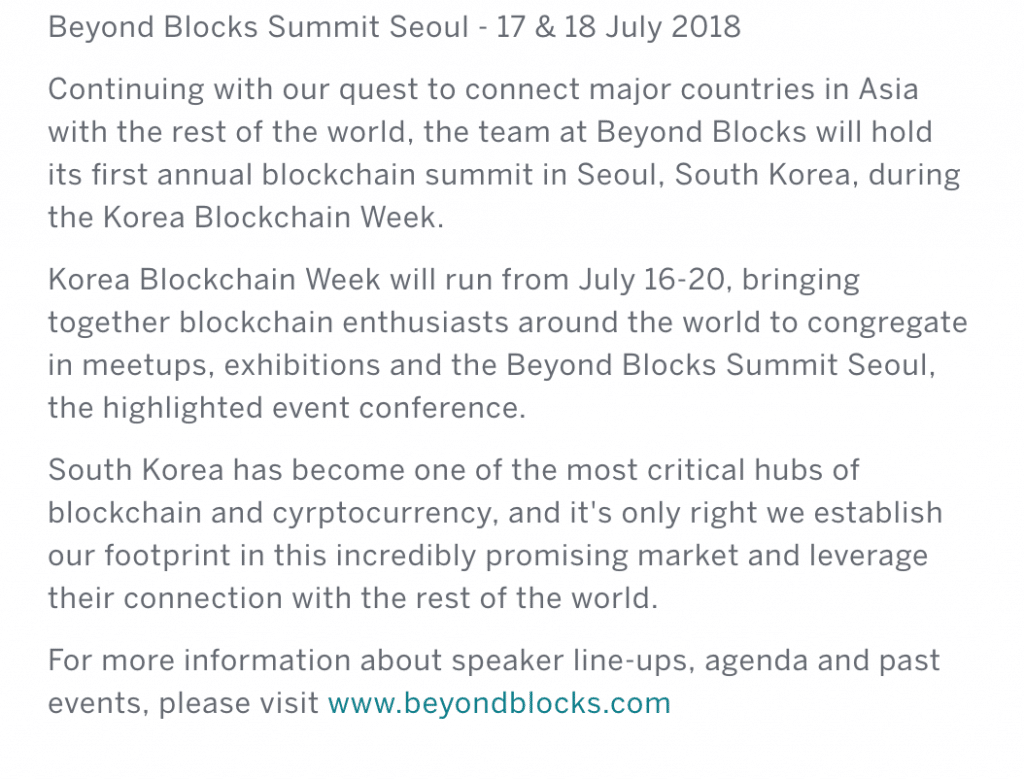 AMC WebCasting Homepage
Panel: Governance and ICO’s – The Balance Between Regulations and Disruption

Korea’s previous Minister of Finance: “Blockchain technology has the potential to revolutionize the world”, and “will therefore take a cautious approach in regulating the cryptocurrency market, imposing stricter blockchain regulations”. On the contrary, Korea’s new head of a South Korean financial watchdog has taken a softer tone on cryptocurrencies and hinted that his agency may consider easing rules for exchanges. Is it possible to find balance in the force between regulation and disruption? We discuss this in comparison with other ecosystems from around the world about the best way to strike a balance between regulation and technology disruption.

For almost a decade, a technology has been in development that is set to define a new digital era. The global “Internet Computer” is a largely unforeseen development emerging from the field of secure distributed computation. This technological phenomenon has the ability to free us from reliance on tech giants such as Facebook, Paypal, and Amazon Web Services. Together with developments in self-sovereign identity, the Internet Computer will completely change our relationship with the digital world.

We strongly recommend you investigate.  It will soon change your world.

Watch this informative TED Talk.  Expert Don Tapscott is here to help, demystifying this world-changing, trust-building technology which, he says, represents nothing less than the second generation of the internet and holds the potential to transform money, business, government and society.

As you know, TEDTalks is a daily video podcast of the best talks and performances from the TED Conference, where the world’s leading thinkers and doers give the talk of their lives in 18 minutes (or less). Look for talks on Technology, Entertainment and Design — plus science, business, global issues, the arts and much more. 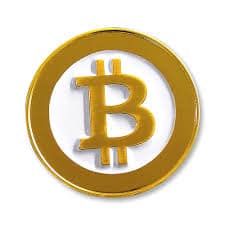