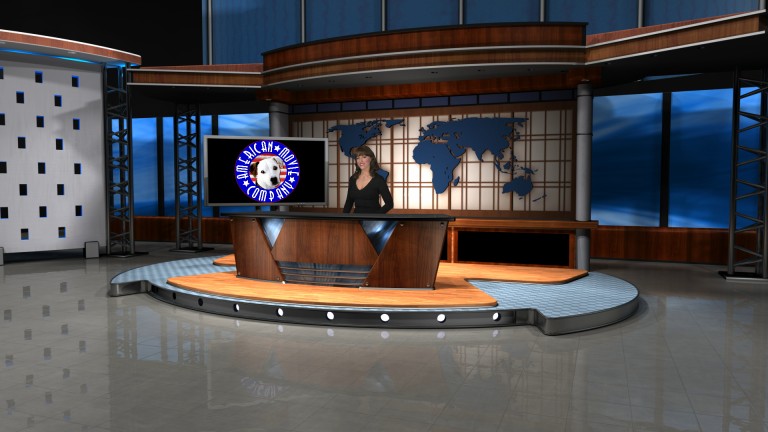 But that’s only part of the story. The revolution has spread far beyond the major motion picture studios. Today, using revolutionary virtual sets and other innovations like elastic backgrounds, anyone with a fast computer, decent video camera and an inexpensive, portable green screen backdrop can produce dazzling, professional-level results. What’s more, they can do it on a shoestring budget. As a result, sophisticated solutions using green screen backgrounds and virtual sets are showing up all over the place – in corporations, talk shows, schools, low budget TV productions and a host of other applications. 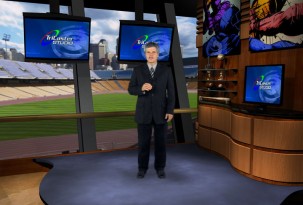 The Dataverse Network was designed by the Institute for Quantitative Social Science (IQSS) beginning in 2006. The team benefited from their experiences with their earlier Virtual Data Center (VDC) project, which spanned 1999-2006 and was organized by Micah Altman and Sidney Verba as a collaboration between the Harvard-MIT Data Center (now part of IQSS) and the Harvard University Library. Precursors to the VDC date to 1987, and ranged from a stand-alone software guide to local data up to and including pre-web software to ftp cataloging information automatically to other sites across campus at designated times. 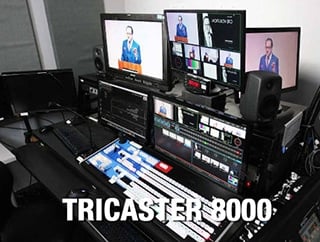