The iconic Sundance Film Festival, founded by famed actor Robert Redford in 1978, has been the premiering ground to many famous feature films, but this year, it’s women’s films that are making a splash.

The numbers don’t lie: A whopping 46% of the competition films in Sundance’s lineup are directed by women, up from last year’s 37%. Women also make up the majority of filmmakers in the Dramatic Feature category, with 16 films!

All in all, 45% of all short and feature films at the festival this year were created by women.

Here are some of the films showing at Sundance this year that are directed and written by women: 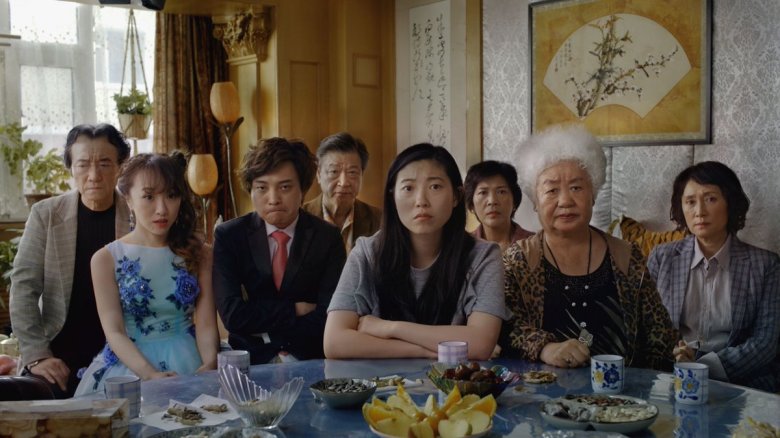 Lulu Wang’s film follows Billi (played by Awkwafina, “Crazy Rich Asians” and “Ocean’s 8”) a Chinese-American woman that lives with her Chinese parents in NYC. The family decides to take a trip to China to visit Billi’s grandmother Nai Nai, when they discover that she is dying from a fatal illness. Everyone in the family knows about Nai Nai’s doomed fate…except Nai Nai herself. Hilarity and drama ensue in this richly woven tale of family and Chinese culture. 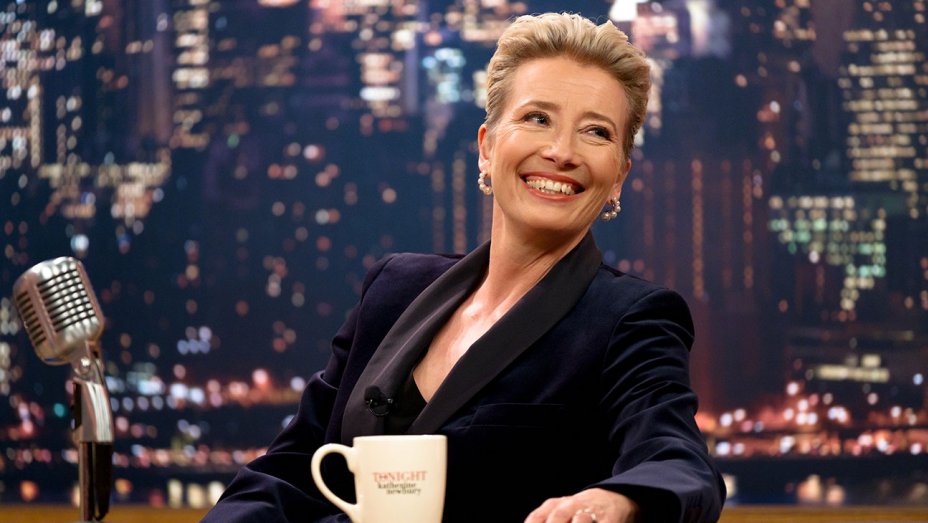 Sundance’s real winner is Golden Globe-winning director Nisha Ganatra’s film “Late Night”. The film, written by Mindy Kailing, was nabbed by Amazon for a cool $13 million dollars. Emma Thompson stars as Katherine Newbury, a late night talk show host terrified of losing her job that hires a young female writer (played by Mindy Kailing herself) to bring a fresh eye to the program.

Audiences were excited to see Kent’s feature following the success of her previous Sundance premiere “Babadook”. “The Nightingale”, like its predecessor “Babadook”, is a horror film that revolves around a young Irish woman, Clare (Aisling Franciosi), that seeks revenge for the death of her husband and child, with the help of an aboriginal guide called Billy (Baykali Ganambarr). The film has stirred quite a reaction at Sundance, where audience members have gotten up and left the screening due to the film’s graphic and horrific sequences, with the New York Post branding “The Nightingale” a complete nightmare.

Apple bought the rights to Minhal Baig’s debut film “Hala”. The film follows Hala, an American Muslim teenager in high school that loves to skateboard. The film is a depiction of the hardships of a first generation teenager battling the traditional views of her parents while trying to find her place in the world. Baig wrote, directed and produced the film, that was shot in her very own childhood neighborhood in Chicago.

With all of this amazing and diverse female-created content, let’s hope the numbers get even higher in the years to come!

If you have a project of your own in the works, check out American Movie Company for all of your production needs!