Sometimes pregnancy doesn’t end in a joyous celebration and tears of happiness. For comedian, Melissa Bangs, ending up in a psych ward for nearly a month after the birth of her daughter was the last thing she expected. As a former student member at the Upright Citizens Brigade in New York, Melissa has a knack for transforming her pain into humor.

On her journey to healing after her psych ward release, Melissa read through her hospital records. She discovered a nurse’s note reading, “Patient says she will do comedy on this experience.” And comedy, she did.

On May 17th, the American Movie Company captures Melissa’s brave story with a live global WebCast of her one-woman stand up, “Playing Monopoly with God and Other Stories.” In this unique performance, Bangs turns the most painful experience of her life into a hilarious, authentic story of healing. Melissa has a knack for effortlessly guiding the audience to understanding something unimaginable.

Join Melissa on her journey of truth-telling, hilarity, and vulnerability as she transforms her darkest times into a room full of laughter.

A True Story of Motherhood, Madness, and the Journey Home – LIVE FROM NYC, the Simulcast!!!

May I introduce to you –

Elke Govertsen is a Montana entrepreneur and Founder of ?Mamalode. She has been featured in Real Simple, Where Women Create, 406 Woman, Ad Tech, and . She speaks on a variety of topics, from social media to overcoming poverty. She also leads the Learn As You Go lecture series for small businesses and is passionate about economic development in Montana. Her special skills include extreme bootstrapping, overcoming obstacles and creating opportunities. Of the many things she has learned by doing Mamalode? is her ability to work with absolute chaos/kids/mess just might be the best.

I sat in the dark and watched Melissa in the spotlight tell her story and I marveled at the sheer guts and immense talent it took to do this right.  When it was over I felt changed. Opened up. Exhilarated and exhausted. What I felt was nothing short of awe.
In September 2012, Melissa Bangs gave birth to her beautiful daughter.  A month later, dramatically sleep deprived, she is admitted to the psych ward.  After nearly a month, she is sent home with a bipolar diagnosis and on lithium.  What comes next is an extraordinary journey.
On her path back to wholeness, Bangs read her entire hospital record.  Somewhere, around page 87, there is a nurse’s note that reads, “Patient says she will do comedy on this experience.”  Upon reading this, Bangs laughed out loud.
The psych team couldn’t have possibly known that Bangs did comedy for a stint, as a student, at NYC’s Upright Citizens’ Brigade.  They couldn’t have known that transforming details from the most painful experience of her life into a room full of laughter would prove healing for thousands.
Join Melissa for an evening of true stories full of bewilderment, chaos and hilarity.  Bangs has a knack for telling true stories that cut to the bone of our shared, vulnerable human condition. Her true gift, however, comes in the moments in which she’s able to strip away the shame or agony of an experience and transform the room into an uproar of laughter. 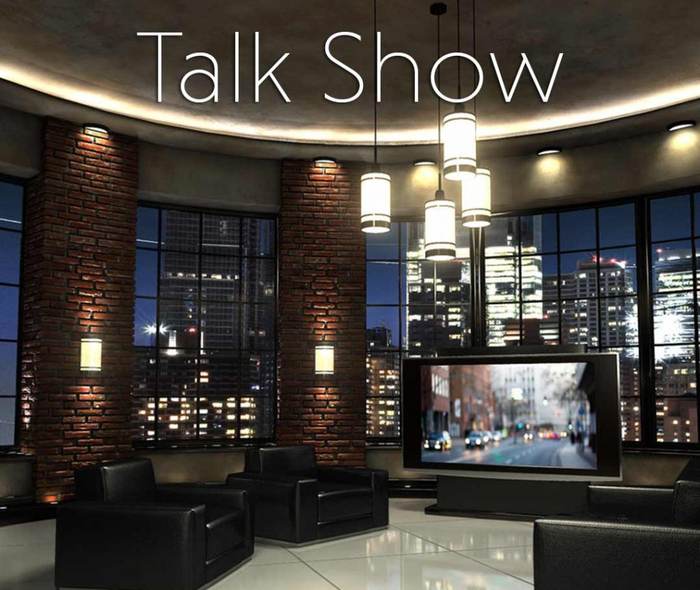