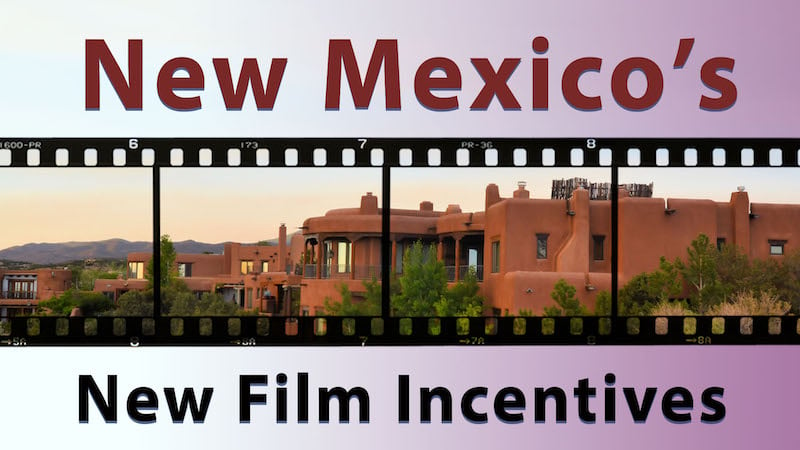 New Mexico is delighted that you are considering their beautiful state to film your next project. They have an incredible film community of crew members, actors, directors, writers, editors and producers who, like you, want to make great art.

Listen to this Q&A about New Mexico’s legislative update this past July.

The New Mexico Film Office determines whether a project is eligible to apply for the Refundable Film Production Tax Credit, which includes determining the percentage of the credit that would apply to the qualifying expenditures for that project. Within 5 business days of receiving your project registration documents, a certification letter will be sent to production stating the approved refundable tax credit amount, determination if a CPA audit is needed and the fiscal year the tax credit is to be submitted/completed. This letter is required to receive the refundable tax credit.

Here are the benefits of taking your next production to New Mexico:

Note: at least one day of principal photography must take place in New Mexico.

What does your project need to be eligible?

The filing entity must be a “Film Production Company.”

The definition of a “Film Production Company” is “a person that produces one or more films or any part of a film”. This is the entity that is listed on the Film Office’s project registration that incurs the costs for the project and then files for the credit. The filing entity cannot be tax-exempt (i.e. a non-profit organization).

The project must be a “film” or “commercial audiovisual product.”

“Film” means a single media or multimedia program, excluding advertising messages other than national or regional advertising messages intended for exhibition that is fixed on film, digital medium, videotape, computer disc, laser disc or other similar delivery medium; can be viewed or reproduced; is not intended to and does not violate a provision of Chapter 30, Article 37 NMSA 1978 (which relates to materials viewed by minors); and is intended for reasonable commercial exploitation for the delivery medium used. A “commercial audiovisual product” means a film or video game intended for commercial exploitation.

The production must be intended for exhibition and reasonable commercial exploitation. In other words, the project (or product) must be commercially viable – available to the public either via purchase or because media buys are in place. Examples include, but are not limited to, the intention for theatrical release, submission to film festivals for “pickup,” television broadcasting, and certain media subscriptions, etc.

The following types of production will qualify as long as the statements above apply:

Examples of types of projects that are not eligible: PSAs, print campaigns, trailers, promotional or marketing products, web design or development, live events or commissioned projects for a single client.

So, if you’re considering having your next production in a southwestern wonderland, go to New Mexico! Best of all American Movie Company is in New Mexico, with Teleprompters, WebCasting and solutions for all your production needs. 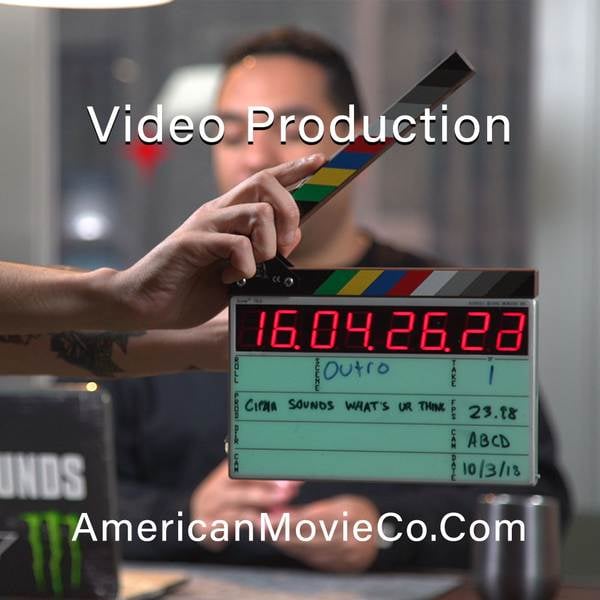 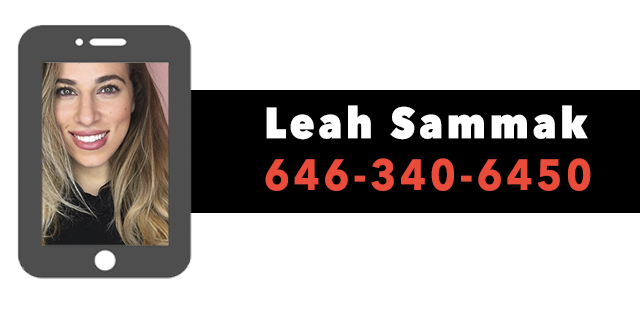 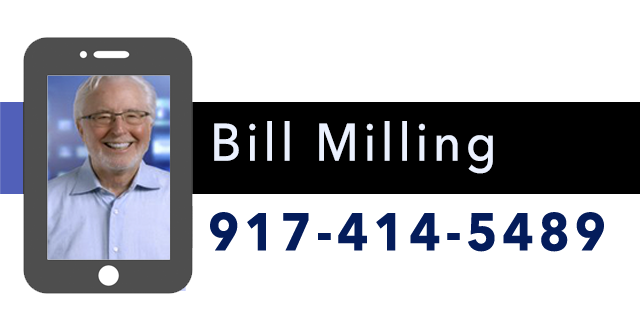