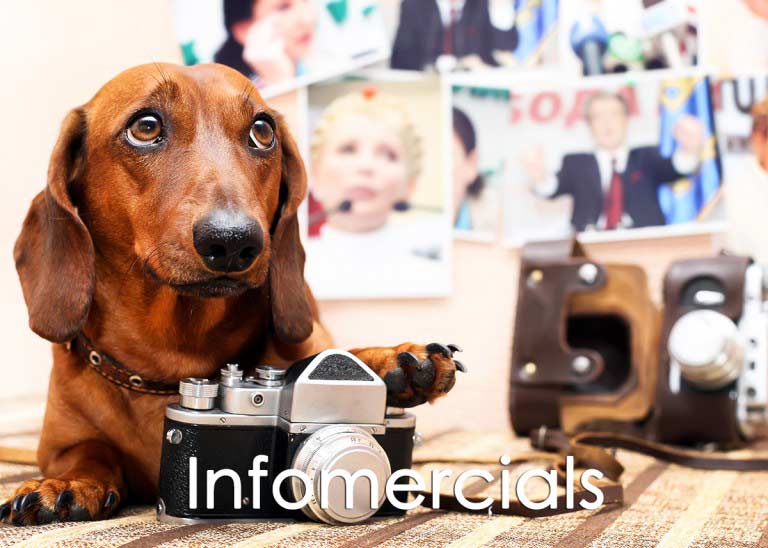 The American Movie Company not only produces top infomercials but has developed and manufactured the single most useful tool for quickly and cost-effectively acquiring the most useful testimonials possible. That is the new Interrotron Mark III HD. Believable, authentic, sincere testimonials are one of the the most critical parts of a successful infomercial. The Interrotron Mark III facilitates great interviews and great testimonials.

The American Movie Company operates a Green Screen Studio in Tribeca, Manhattan. Our spacious 35′ X 55′ stage with 16′ ceilings is a perfect place to shoot infomercials. The stage is fully equipped and we have a highly experienced crew.

We have a full line of Teleprompters to facilitate all infomercial production. 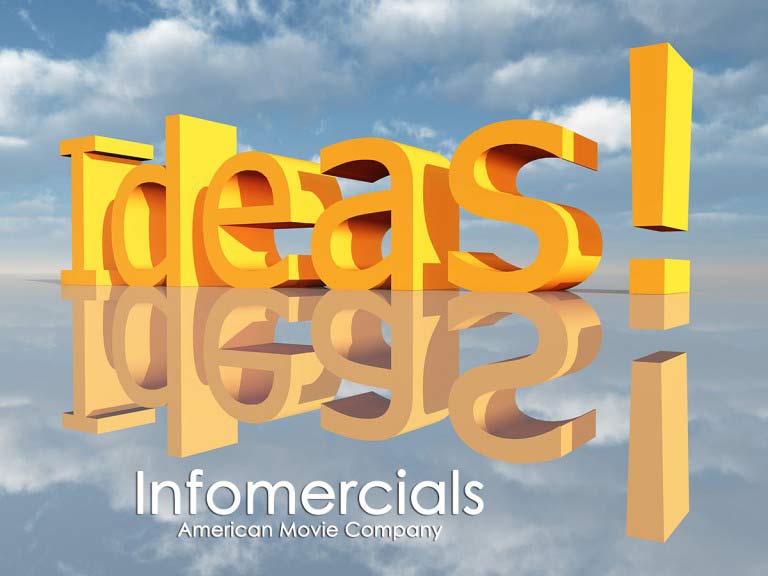 Also, we fully understand and have great experience with the new 4K shooting and post-production standard.

We have been producing infomercials for over ten years. We are experienced in working with our clients on the creative aspects of the shoot.

We are experienced scriptwriters. Bill Milling, our Emmy Winning producer, has written over 20 feature films which have been produced and shown theatrically as well as on HBO at Prime Time. We would love to collaborate with you on your next infomercial

True, full implementation of 4K Production and post has not yet become widespread. The quality is amazing and like HD vs SD the new standard is so much more qualitative, the images are so much clearer and the colors much more vibrant. Your infomercial will really have an edge. Even if the release is in HD 1080p, by shooting in 4K you have an HD that simply looks much better than everybody else’s HD. 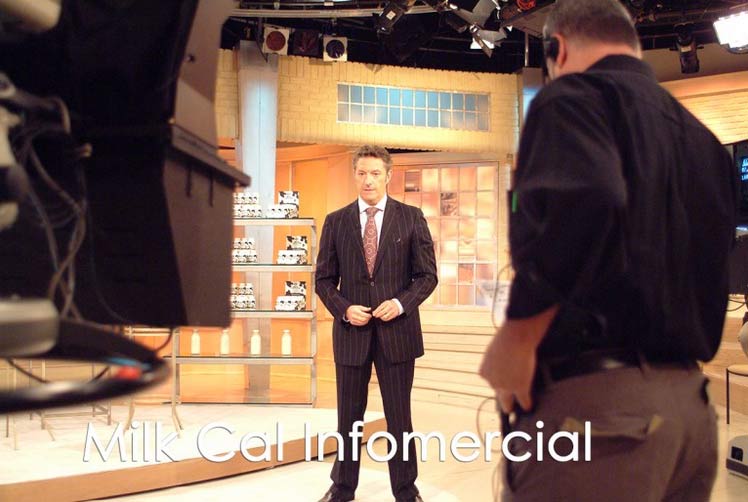 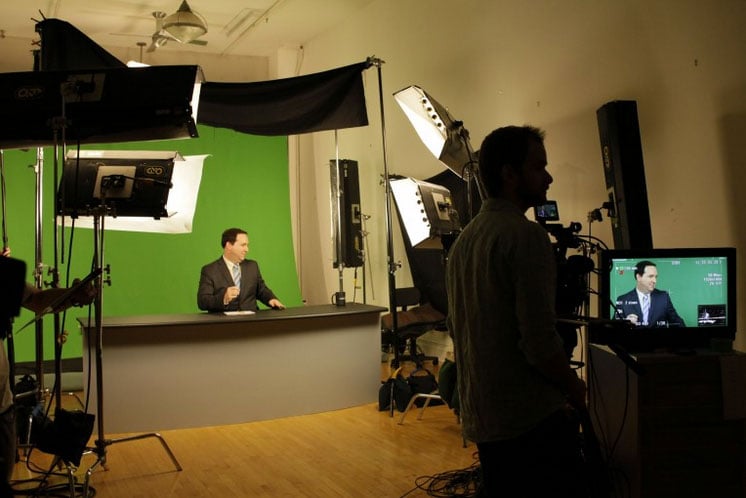 Infomercials are often shot in the following pattern: