With the announcement of Coachella’s 2019 lineup, teenagers across the globe beginning to dig into their piggy banks to conjure up enough to cover the cost of the hefty entry wristband. It begs the question, does attending music festivals, in this technological day and age, have the same value it used when it’s up against the option of watching from the comfort of your living room, via Live Stream.

Live streaming music festivals isn’t a necessarily a recent trend. Coachella introduced the option to audiences at home in 2011; and now with the growth of smart phone technology, live streaming is even more accessible and straightforward for users. Last year Coachella broke records by attracting 41 million views of their stream on Youtube, in comparison to the mere 250,000 that attended in person.

There are an extraordinary amount of inconveniences tied to attending music festivals. The most erroneous one would be the cost of attending. Tickets for each weekend range from around $500 for standard wristbands to thousands of dollars for VIP passes. That also doesn’t include the cost of lodging ($113 for merely being able to camp nearby) or cost of travel, food and beverages. The simple weekend may run attendees around $1,500. The list of inconveniences begins to pile on when you include traffic queues in and out of the festival, long days in the sun, as well as the strain of guaranteeing a good view of your favorite acts.

All of these nuisances are put to rest when viewers watch the festival through Live Stream instead. Budget friendly and convenient, the Live Stream seems to be a sound option for many viewers. Companies fear that this exact convenience may drive down ticket sales and discourage people from attending in person. However, research shows that it has dramatically had the opposite effect on consumers with “67% of live video viewers are more likely to buy a ticket to a concert or event after watching a live video of that event or a similar one. For annual events like music festivals, 30% who watch a Live Stream will attend that same event the following year.” It seems as though the thrill of viewing encourages consumers to purchase rather than shy away from attendance.

It seems as through rather than kill it, Live Streaming has saved the Music Festival Star. 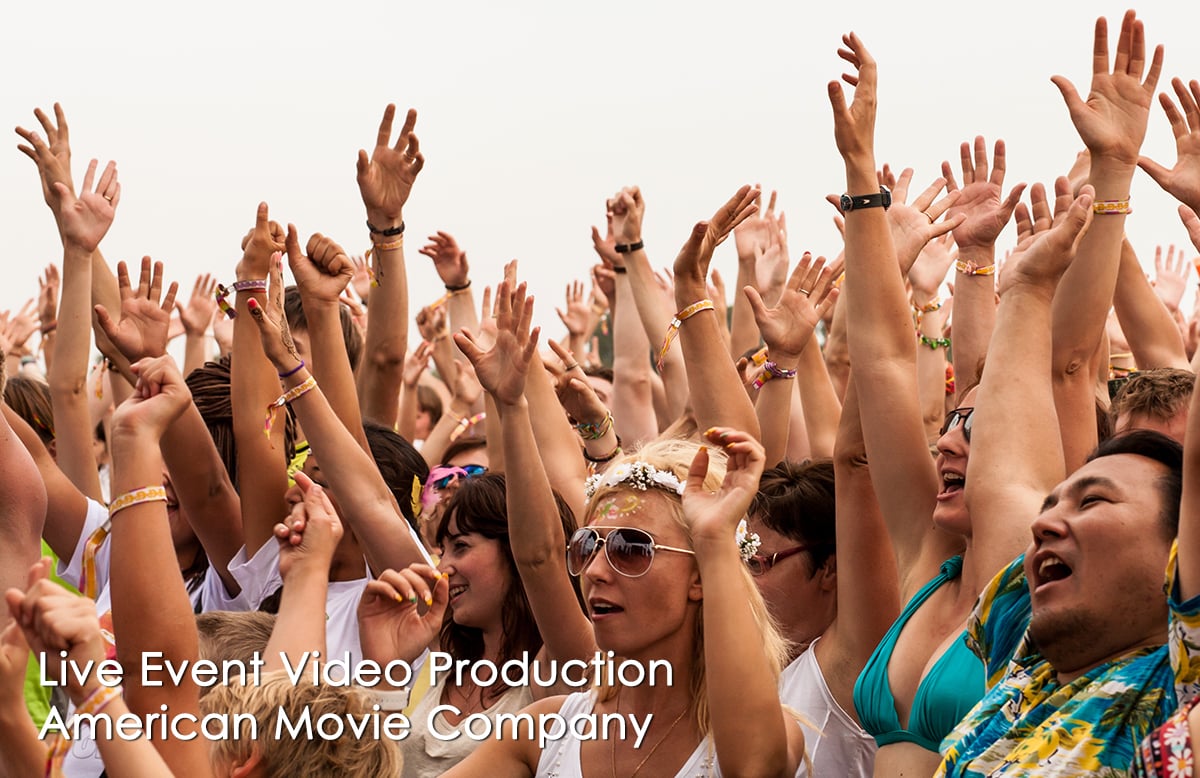