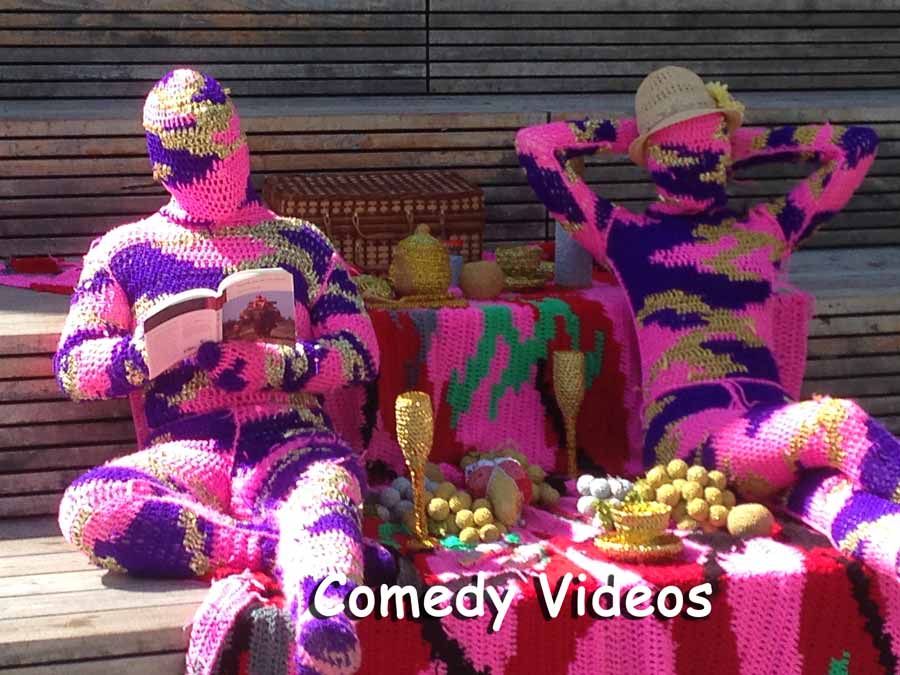 Thie above video is the original pilot for the hugely successful Unicorn Tales series which ran on NBC back in the 1970s. It was a children’s musical comedy series. It looks quite simple. The animation is quite primitive by today’s standards, but we were all just out of film school and computer animation (quite expensive then) was beyond our meager budget.

The show was directed by Nick DeNoia and produced by Bill Milling who also collaborated on scripts. Despite the very low budget, $30,000 per episode shot on 16mm film. Music was performed by live studio musicians. The entire series one was shot in Central Park (at that time a free location).

It was no SAG but used Phil Black famed Broadway choreographer and a group of highly talented union musicians.

The company specializes in humor. We love comedy video and produce the web series whenever we can! 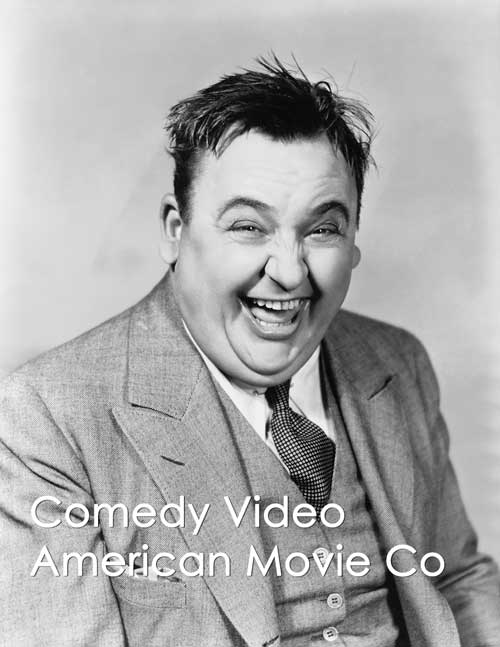 The Two Minute Talk Show comedy video webisodes were shot entirely at our studio with the AMC crew. The virtual sets were created by our digital effects artists and and the editing and composite work was done by our staff. We have had some of the guests at our studio. Both Jerry Lewis and Bill Maher were a delight. 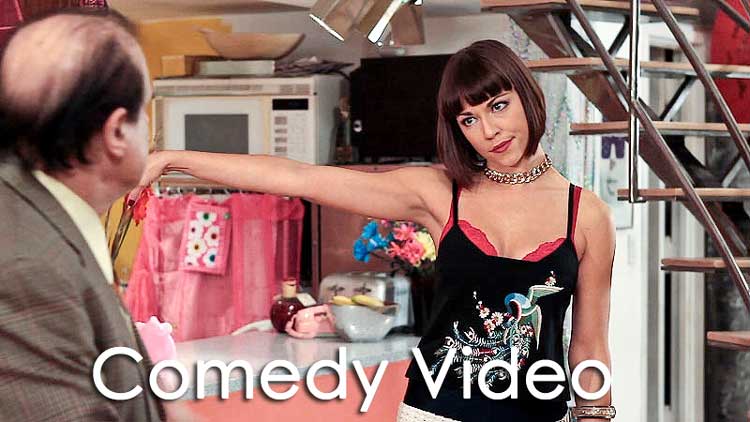 This web series was shot entirely on our Tribeca soundstage.

This studio is 35′ by 55′ with 18′ to the ceiling. It’s a triplex facility with a full working kitchen, green room, makeup and hair rooms. It’s a ground floor with two sets of double doors opening on the street. 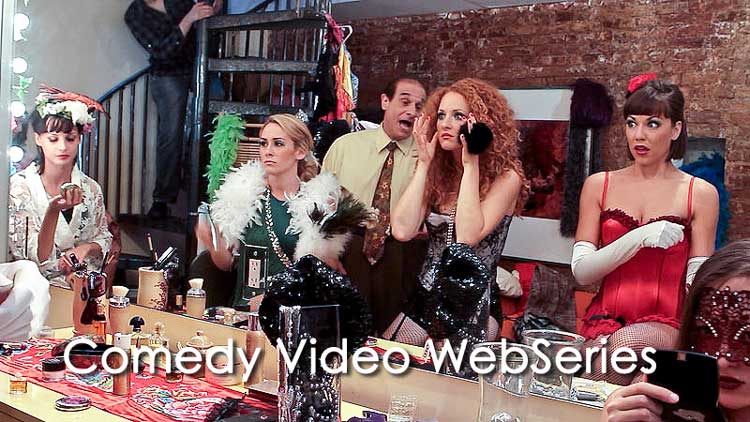 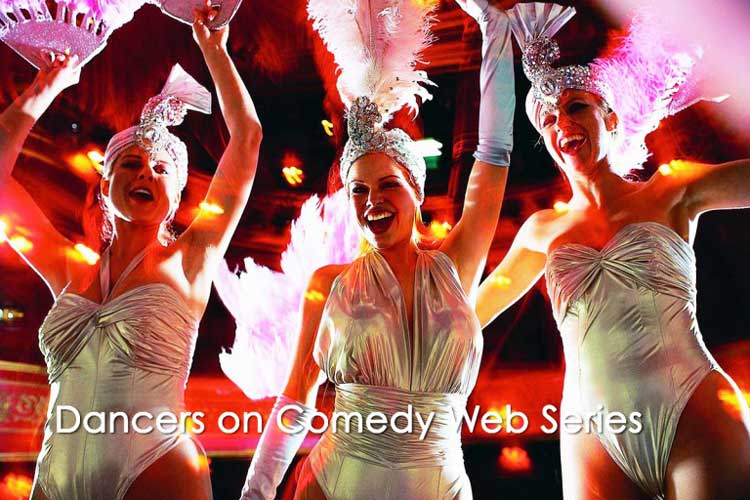