Animation is a truly magnificent thing. It takes inanimate objects and brings them to life or with today’s methods it can even create something completely from scratch which can appear amazingly real and lifelike. There have been many different types of animation over the years and they each change has happened because of new technological advances. These changes have also meant that the job of animators has also changed significantly. 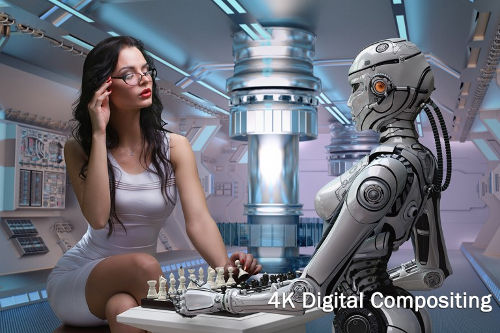 When wide scale animation first started the animators would have to draw each image in the sequence and trace them to alter small details. This was the only way to get consistency in the images and create the illusion of small movements but it was extremely long and complicated. Each of the images also had to be traced again on to acetate so that it could be colored and this was only a very small part of the process. Today’s methods are much faster but animators now need excellent computer skills.

Almost all animators today use computer programmes to create their animations and animators are taught to use these programmes when at university too. Although 3D animation is common today that wasn’t always the case. It wasn’t until stop motion became big that 3D animation became common. The animators had to model things out of clay or use existing objects and then move and alter them while taking photos of every movement and alteration. This process was very intricate and once again long for the animators. 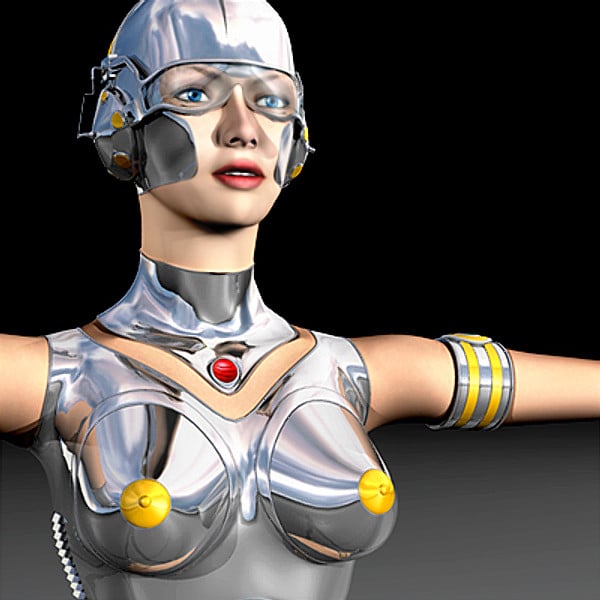 3D animation is a huge and profitable industry today and has been used to create some of the most successful films. Animators still spend long amounts of time working on animations but they now spend them on a computer instead of sketching and tracing. Although it is faster to create animations now, they have become much more detailed which has again increased the process length.