TriCaster disaster averted by an amazing catch by our quick thinking bikini models.

We had a live WebCast scheduled for Microsoft execs in five cities: New York, Los Angeles, San Francisco, Boston and Miami.  What was unusual about the Miami TriCaster gig ,was the fact that we were aboard a rather amazing yacht cruising the inland waterway far from an Ethernet connection. 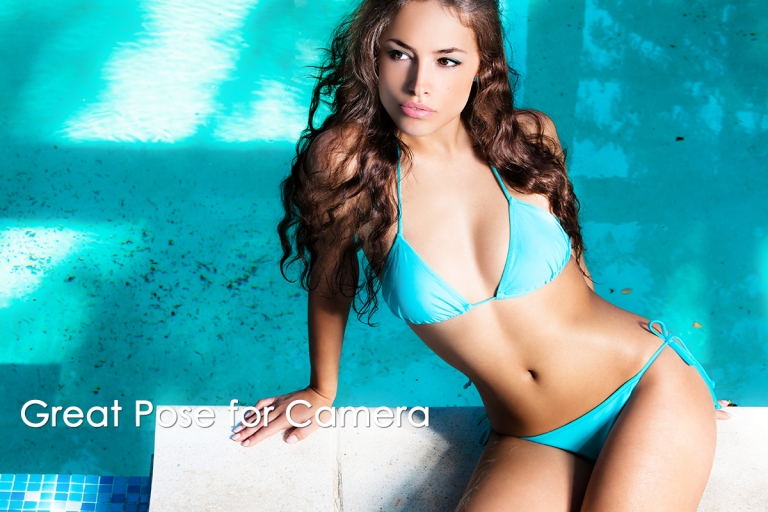 Normally, WebCasting without an Ethernet connection or active Wi-Fi is not possible. but thanks to the amazing Vazzat wireless web system from KenCast, we were doing an eight camera 1080p HD live web streaming shoot with a prototype Newtek TriCaster 855.

We boarded the yacht in Ft Lauderdale at one our our favorite waterside restaurant bars, Shooters.  Everybody had a great lunch, light on the alcohol and we set up camera in strategic positions around the vessel both above and below decks.

Joanna, while an authentic swimsuit model and winner of several beauty contests both here in Miami and in her home state of New York, was not here to be “on camera”.  She was the new wife of one of the execs and along with the rest of the guests was taking advantage of the perfect Florida weather to get into a bikini.  No one complained, trust me.  Especially not the video & WebCasting crew from American Movie Company in Manhattan.

So, we are rolling camera with an interview on the foredeck.  Wet and slippery thus the TriCaster 855 is on a rubber mat and held down by two bungee cords.   The Vazzt System is working perfectly. We roll a pre-recorded video from the TriCaster’s built in DVR.  It ends and we “go live “streaming on into our first interview. 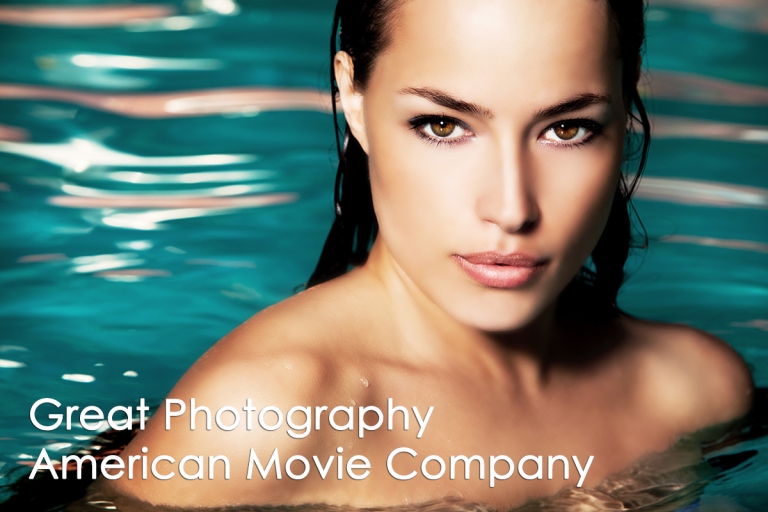 At that moment some jerk in a Skeedoo decides to cut in front of our craft, The captain swerves hard to port. The TriCaster 855 shifts hard violently and snaps the starboard side bungee. So, the other bungee pulls the TriCaster off the rubber matt and onto the slippery wet deck, which, at the moment, is tilted heavily to port.  The crew froze in shock but our swimsuit bikini model has the quick reflexes and presence of mind to slide across the interviening deck space and grab the HDSDI cable attached to the TriCaster 855 and prevent it from falling over the side.  The tension from the cable is too much the TriCaster breaks free but Joanna’s friend Carla, GF of our DP catches the 855 just as its almost over the rail.

Through all this, the DP keeps shooting primo video, the Microsoft Exec, a real pro, does not loose his cool. He never misses a beat in his speech.  While one camera connection was lost the others worked just fine. Phil, our TriCaster tech, just switches to the wide shot and the viewers on line never had a clue what was going on behind the camera.

When we got back to Lauderdale, Team Microsoft bought an amazing dinner for all of us . 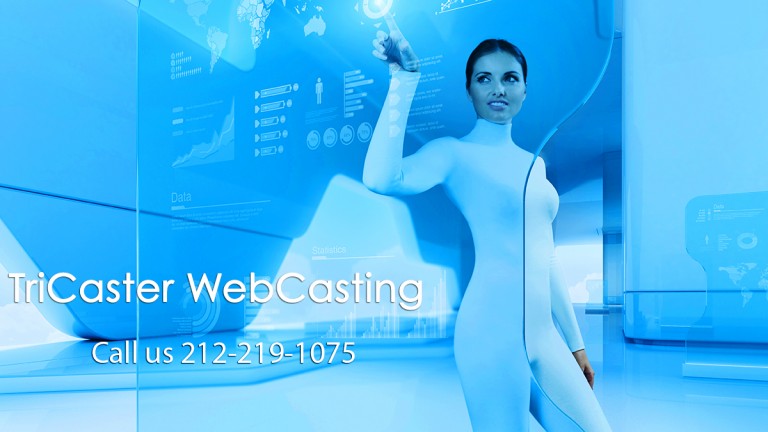 including  our bikini TriCaster saviors and gave them each a present of the new tablet, the Microsoft Surface.

All in all it was a great shoot. This was the third time we webcast for Microsoft but the first time with the KenCast  Vazzt Wireless Web system.  We also appreciated the upgraded TriCaster 850 to the new 855.  Additionally ,we used two MultiCorder 450’s which saved the output of all eight Sony F3’s in Apple  ProRes all  time coded for immediate editing.

Phil did some quick video inserts, edited a few shots and then put the show on line for VOD before we got back to Miami.

So we were all free to hit the clubs in South Beach.

Which we did with gusto.