Living Art: WebCasting and its Potential for Experiencing and Enjoying Culture 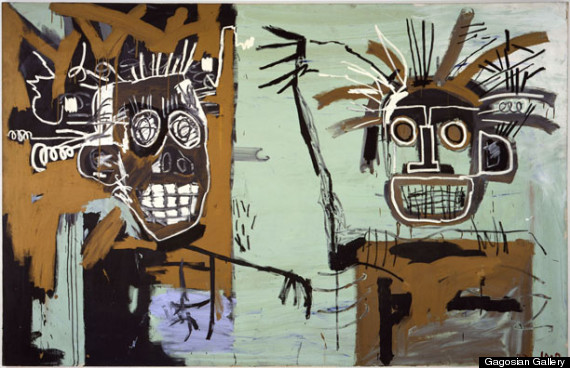 Jean-Michel Basquiat may have died young but his artwork lives, vibrant and celebrated still.  The Jean-Michel Basquiat exhibition, which  features some of the prolific artist’s most well known pieces, opened to great fanfare last week at Gagosian gallery in Chelsea, drawing massive and diverse crowds.  With the opening of the exhibition at 6:00 PM the gallery quickly became packed, and only thirty minutes later there formed a line of hopeful entrants that stretched down the entire block.  The vast number of people drawn to the show or those unwilling to wait filled other nearby galleries and turned what had been just an empty street an hour earlier, into a bustling nightlife scene.

Some things such as the Basquiat exhibition are a common occurrence in New York City.  Manhattan, in particular, has long been a fountain of great cultural and social events, drawing in tourists, artists, art connoisseurs, celebrities and people of almost all walks of life.  These events, rich as they are in culture, art and entertainment, are often withheld from many people by the simple constraints of time, money and space.  Sad to say a person who doesn’t live in a large city is less likely to witness or partake in such events.

WebCasting, however, can offer great opportunities to much wider audiences by allowing them to partake in these events and experience culture and entertainment.  Yes, watching an event on television or on the web might not be better than being there yourself, you can’t taste the free wine and you can’t talk to all the interesting people, however, it is better than nothing.  The fact that the event would be coming to viewers live would also help to keep them as much in the loop almost as if they were there themselves. 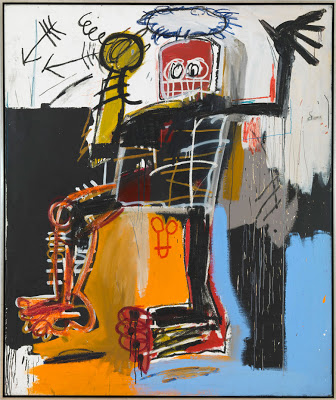 WebCasting also offers great possibilities for facilitating better cultural taste and greater cultural participation by those who are otherwise not interested in it.  Some people (sadly) can’t be bothered with participating in cultural events because while it might even sometimes seem interesting,  they think it is not worth their time or effort.  If such events could, however, be more easily brought to them via a computer and WebCasting, then those normally uninterested people might be more inclined to give such events a look.  If those people like what they see they could easily become greater fans of such events and more avidly follow future WebCasting events or maybe even make the effort to go to one themselves.  Helping to create more culturally savvy and culture hungry people would not only be better for society but for business.  By reaching and possibly attracting more people through WebCasting, Art Galleries and other institutions or businesses could better increase their clientele and reputation.

The use of TriCasters is essential to covering popular live events and their use should only be expanded upon in the future.  A TriCaster is a miraculous machine which acts as a studio in a small box, working to seamlessly stream and distribute footage from several cameras simultaneously in the moment.  TriCasters like the TriCaster 40 can work with four cameras while Tricasters of the 850 Extreme or 855 variety can work with as many as eight cameras on location at the same time.  To best film live in a place like a crowded art gallery you need something as small and powerful as a Tricaster.

With WebCasting and TriCasting we can leave behind the long lines and bring everyone inside and into good culture, which will only bring good things to all of society.

WebCasting and TriCasting help blur the lines between the haves and have nots.