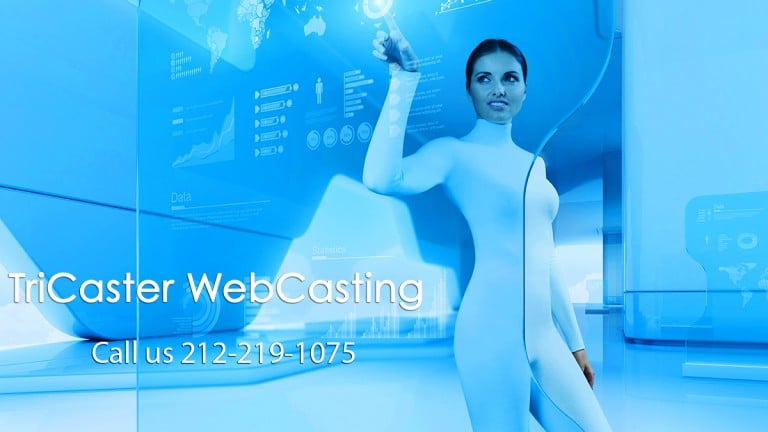 Google and “Kick TV” produced three complete 10 minute shows per day in the AMC Tribeca, NYC studios recently.  There were three production teams each responsible for one ten minute show each day for six weeks.  The shows used the AMC TriCaster 850 to composite live sets with live actorts in real time.  Each day one show went out live and the The other two were archived for VOD.

The time and money usually consumed by post was entirely eliminated by the use of the TriCaster 850.  So, three totally finished shows per day were produced in the studio.

Each had their own talent, usually two handsome young, charismatic guys and at least one smokin’ hot young actress.  All had charming British accents.

And, yes, a frequent topic was soccer.

How could the show fail?  A hot topic and a totally hot cast produced extremely economically with Google behind it.

Hope you got a chance to see some of the shows.

WebCasting is the way to go!