Kellie Pickler, Not A Genius, but Talented! (Seen at a Teleprompter and WebCast Gig)

My take on Kellie Pickler on “Are You Smarter Than a 5th Grader?” 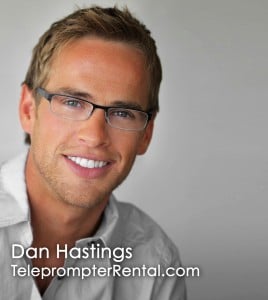 We recently had a great gig – Teleprompter Operator for a Webcast “Live From BAM”.   After the Webcast the guys were all laughing their butts off at a video they saw on YouTube and thinking there were so freekin’ superior to a fellow actress, Kellie Pickler.  I really like this woman.  She’s talented and the fact that she didn’t know the name of the country which has Budapest as its capital.  Frankly, before she answered, most of the guys thought it was Czechoslovakia or some other country in that area.  I must admit  their guess was better than “France”, which was Kellie Pickler’s answer.  Really? Really?

A set of stunning pipes and a Daisy Duke-like sex appeal propelled Kellie Pickler from country-girl obscurity to the Top Six of American Idol‘s fifth season.  Her charming babe-in-the-woods persona also contributed to her post-Idol success, resulting in a near platinum-selling album and three CMT Awards. 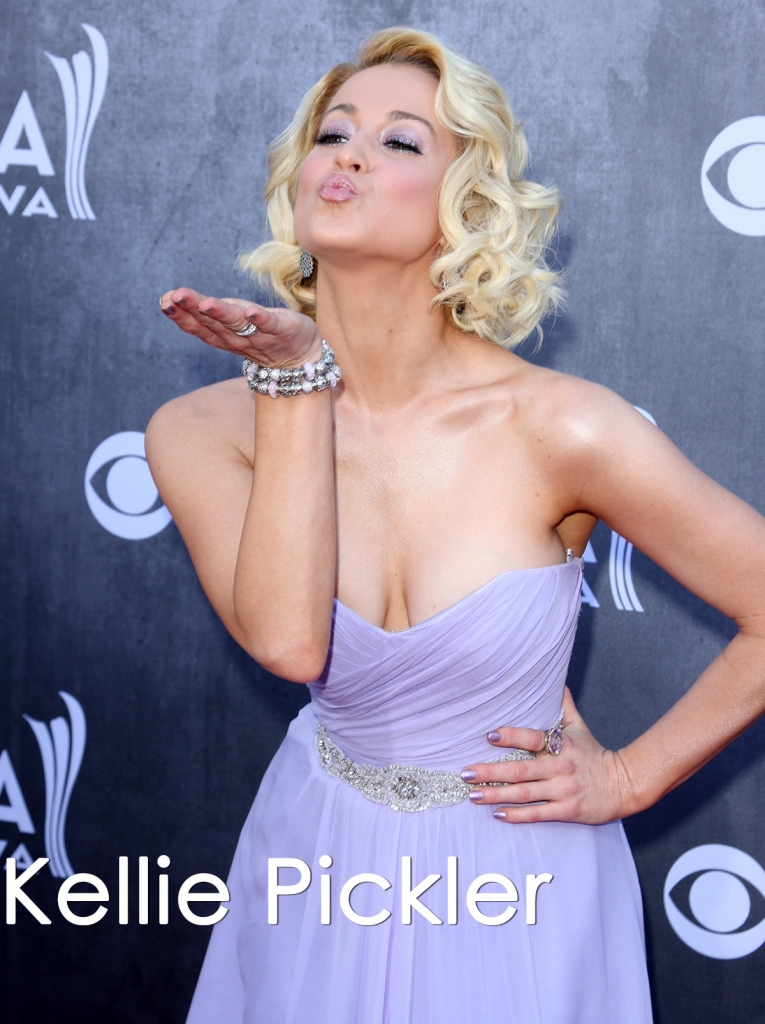 Rising above the potentially damaging effects of a traumatic childhood in rural North Carolina, Pickler eventually managed to mature with both a steely core and a soft heart.  Bolstered by the musical nurturing of a loving grandmother, the former roller-skating carhop may still be struggling to vanquish her Jessica Simpson-esque blonde stereotype, but Pickler’s having the last laugh: her self-titled sophomore release topped Billboard’s Top Country Albums chart in 2008 and she married songwriter Kyle Jacobs in January 2011.

When Pickler is only two, her mother, Cynthia, flees the alleged physical abuse of her husband, Clyde.  Cynthia leaves Pickler with paternal grandparents – Clyde Sr. and Faye Pickler – who raise her.  “I’ve been singing since I was a little girl‚”  Pickler says.  “My grandma had a collection of children’s musical books‚ and we used to sing together all the time.”  While Pickler’s father struggles with alcohol and drug addiction and serves a succession of prison stints, Cynthia is convicted for prescription forgery and charged with writing bad checks.

Pickler’s mother reappears and is granted legal custody of her.  But mother and daughter don’t get along. Pickler’s grandparents allege in court that Cynthia abused Pickler, although a judge finds her not guilty.  Still, Cynthia relinquishes custody, and in 1997, Pickler (pictured with her grandmother Faye) returns to her grandparents. “I’m not as bad as they say,” Cynthia tells the Charlotte (NC) Observer. “I just made bad choices.”

With her lovable babe-in-the-woods looks and powerful country pipes, Pickler cracks Idol‘s Top 10.  But some skeptics feel Pickler’s ditzy antics – blundering the pronunciation of “salmon” and admitting she’s never heard of calamari – are a shrewdly calculated act.  “I never think about what I say before I say it, and that always comes back to bite me in the ass”,  she tells the Las Vegas Review-Journal. “I don’t know how to be anything but myself.”