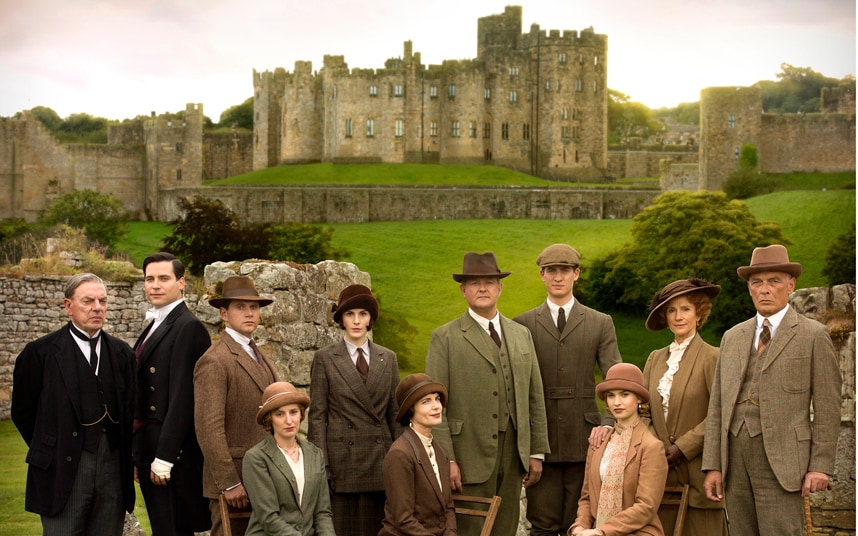 I was the teleprompter operator for promos for one of my favorite shows: Downton Abbey

And the cast of Downton Abbey is really chill.

It’s not very often that you discover a great television show all by yourself, but that is what I did with Downton Abbey.  I was just looking through the Netflix Instant Queue and found a new period piece called Downton Abbey.

I immediately fell in love with the show.  I then discovered all the awards it won.  Then I discovered that a second season was already airing in the UK.

I had no idea of its following in the USA, so I used my resources to watch the new season.  Only a few weeks later did I start seeing my friends and twitter peeps start talking about the show.  Then more people and more and more.  Suddenly half the people I know are spouting out how much they love Downton Abbey.  I even go out on the train and people are talking about it.

Who are these people?!  I’ve watched obscure period pieces my whole life! Did you watch Captain and the Kings?

But I did, and it was resplendent!

I am quite happy for the show to be popular however, it gets us that third season, or as they say in the UK: Series.  Also, shows are generally short lived in the UK, so I don’t know how many seasons we could even get!

So coming back to Teleprompting.  I look on our calendar, and we have a soft hold for PBS.  I click further to get the details, and it is for Downton Abbey!  WHAT?!  What do they need a prompter for? Who is doing it? I have to have this gig!  I have to!!

The week before we get a request from a long time client asking for yours truly.  On the same day as the Downton Abbey gig! NO!!!!!!!!

We honor our guests’ requests, and it is wonderful to be requested; but I really wanted to work the PBS gig!  How often do you get that opportunity!!??

It’s usually bad when you lose a gig, but our long time client rescheduled, so BAM!  I’m on the Downton Abbey gig.  I am so excited!

It turns out to be for the Season 2 web promos with Hugh Bonneville, Dan Stevens, Michelle Dockery, Joanne Froggatt, and Elizabeth McGovern.  Wow!

Hugh was everything you would expect!  I was in awe of him.  He’s in so many shows/movies from over the pond that I’ve seen that I couldn’t help myself but quietly fan boy away.

Michelle Dockery is really skinny!  Not in an unhealthy way, very fit, but I’m used to seeing “Mary” in less form fitting clothing, so that was my first impression.  She is very nice, and had some interesting answers to the questions.

Joanne Froggatt was like a dream.  She was beautiful and clever.   A part of me immediately fell in love with her.  Such a good actress as well, she is quite different than Anna, but was cast perfectly.

Elizabeth McGovern was amazing.  She, like her character, is an ex-pat.  Her language reflects that.  She has adopted some English phrasing, and her accent has taken charms from the London tongue.

Dan Stevens was very cool.  He’s a little shorter than I expected, but I always expect people to be my height (6 foot).  I don’t know why that is. . . I guess it’s “normal” to me.  He was the one who was using the teleprompter to shoot an intro for the Season 2 ten minute teaser on Facebook.  Cool thing, he didn’t care for the intro that had been written for him.  So he popped onto my computer, the one I’m writing this on now, and wrote himself a new intro!

and this is what happened after the interviews I worked on, a live screening/Q&A:

Needless to say, I loved working this gig!

I have to thank PBS for calling us to work on it!! 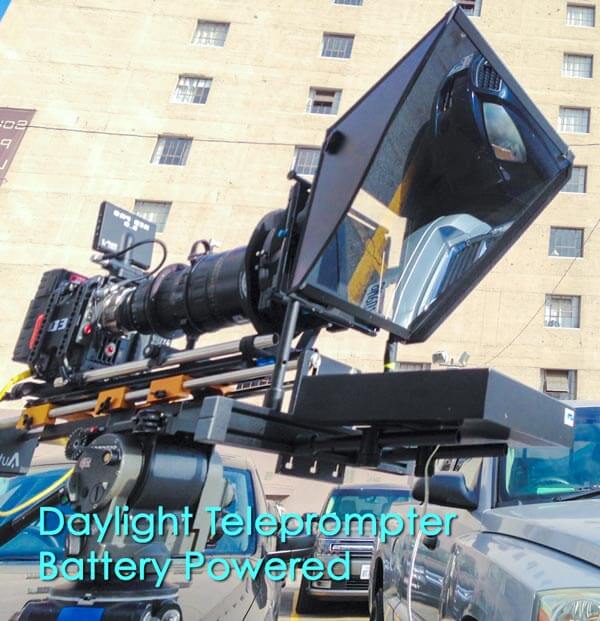