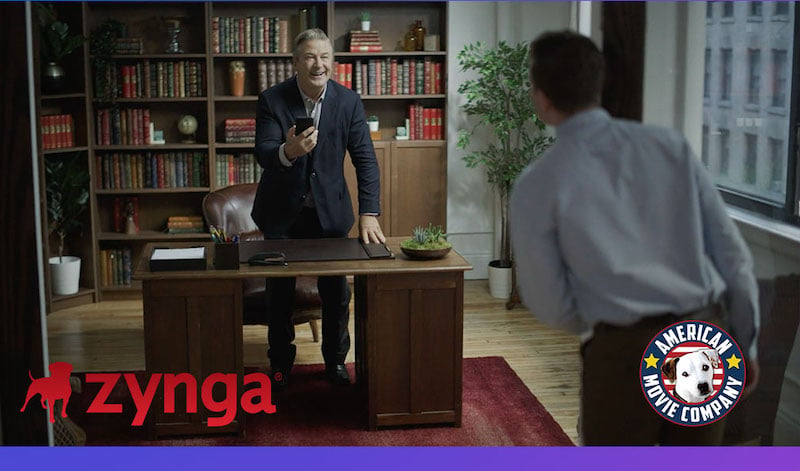 Alec Baldwin Had Words… Words With Friends! AMC and Zynga Shot the Promo! We can’t stay mum! This production would not have been as successful without the expertise and passion of our entire outstanding production team.  Words fail me.  Apologies to all... 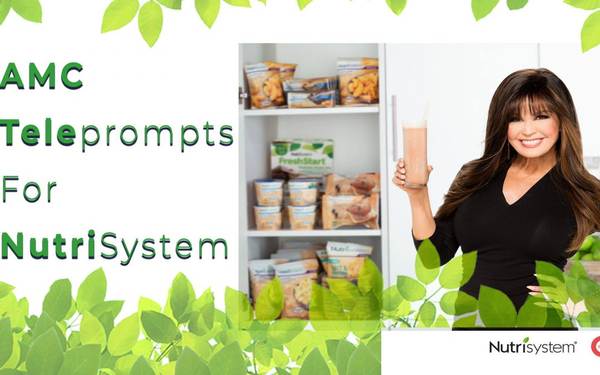 AMC Gets Nutrisystem’s New Campaign Up & Running. Now more than ever, consumers are demanding access to healthy lifestyle choices, and brands like Nutrisystem are listening. One of our very own American Movie Company operators, Michael Gonzalez, recently completed a campaign shoot for the popular fitness lifestyle company. 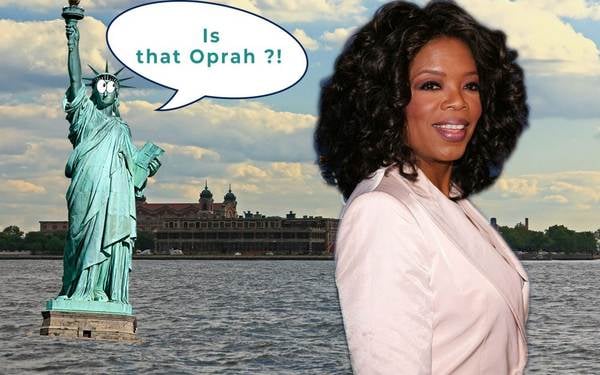 The American Movie Company (AMC) was on location for the launch of the Statue of Liberty Museum in Manhattan along with the likes of Oprah, Hillary Clinton, and several other equally notable people. 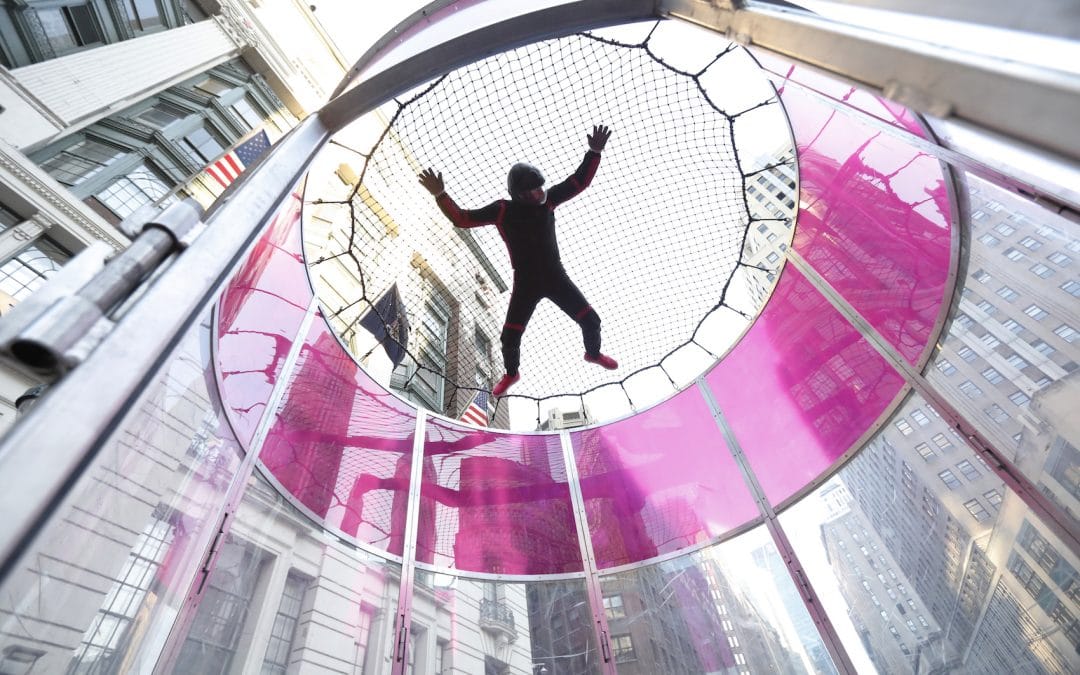 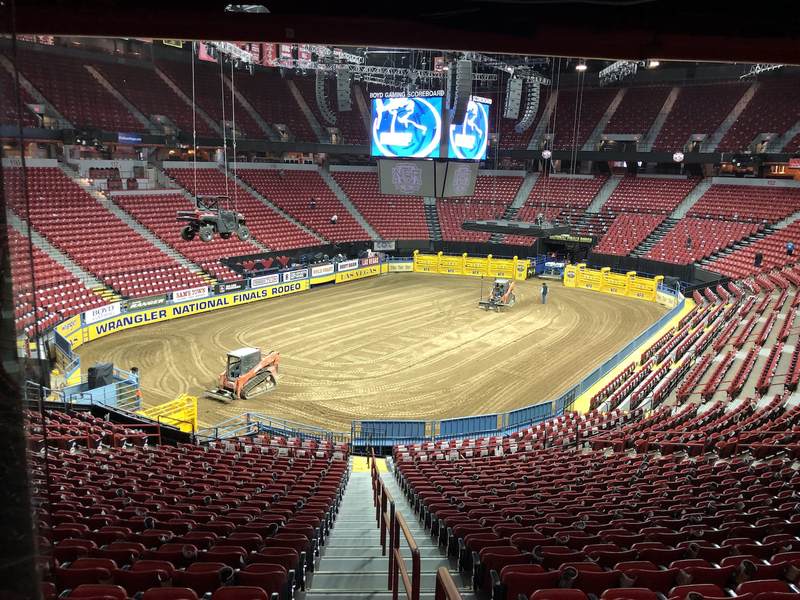 Wrangler’s 60th Annual National Finals Rodeo (NFR) took place this past week at the Thomas & Mack Center in Las Vegas, Nevada. The event attracted a crowd of the top cowboys and barrel racers from across the country!  NFR consists of ten rounds that take...
« Older Entries