The exciting new Apple electric autonomous car is code named ‘Titan”. The vehicle is rumored to exceed Tesla’s exacting standards of innovation and leapfrog Titan into first place as the most  technologically superior vehicle on the face of the earth.  Take a look at the video above for a cool virtual ride aboard the amazing machine and follow the steps to its creation.

The video on the right details how Apple was poised to actually buy Tesla.  The deal was actually on the table twice but obvioulay not happening.  At least not yet.

The video on the left shows some insanely cool concepts for the new Apple Car.  I doubt most will make it to the street but it’s so much fun to imagine.

The Apple Car has been a secret  project at a hidden lab in Sunnyvale, CA code named “SG5” .

● The Apple Car will be a high-concept, all electric model like the Tesla.
●  Code Named “Project Titan”
●  Advanced self-driving systems are currently being road tested.
● The Apple development team faced and overcame major technicial and production issues many times.
●  The Titan Project faced leadership conflicts regarding the direction of the entire project.
●  Apple bought the Artificial Intelligence software for the drive system in 2019.
●  The Apple Car is expected to be available to consumers in 2023 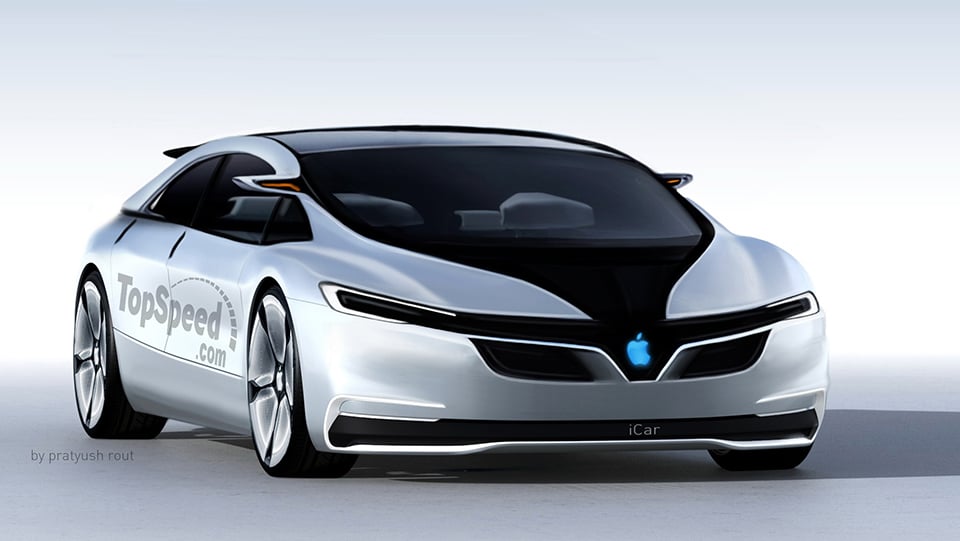