Leaked plans for Apple’s newest iPhone design have been abuzz in the tech industry.  However, many are skeptical about continuing with Apple given the recent news that their iOS products are all vulnerable to being hacked. 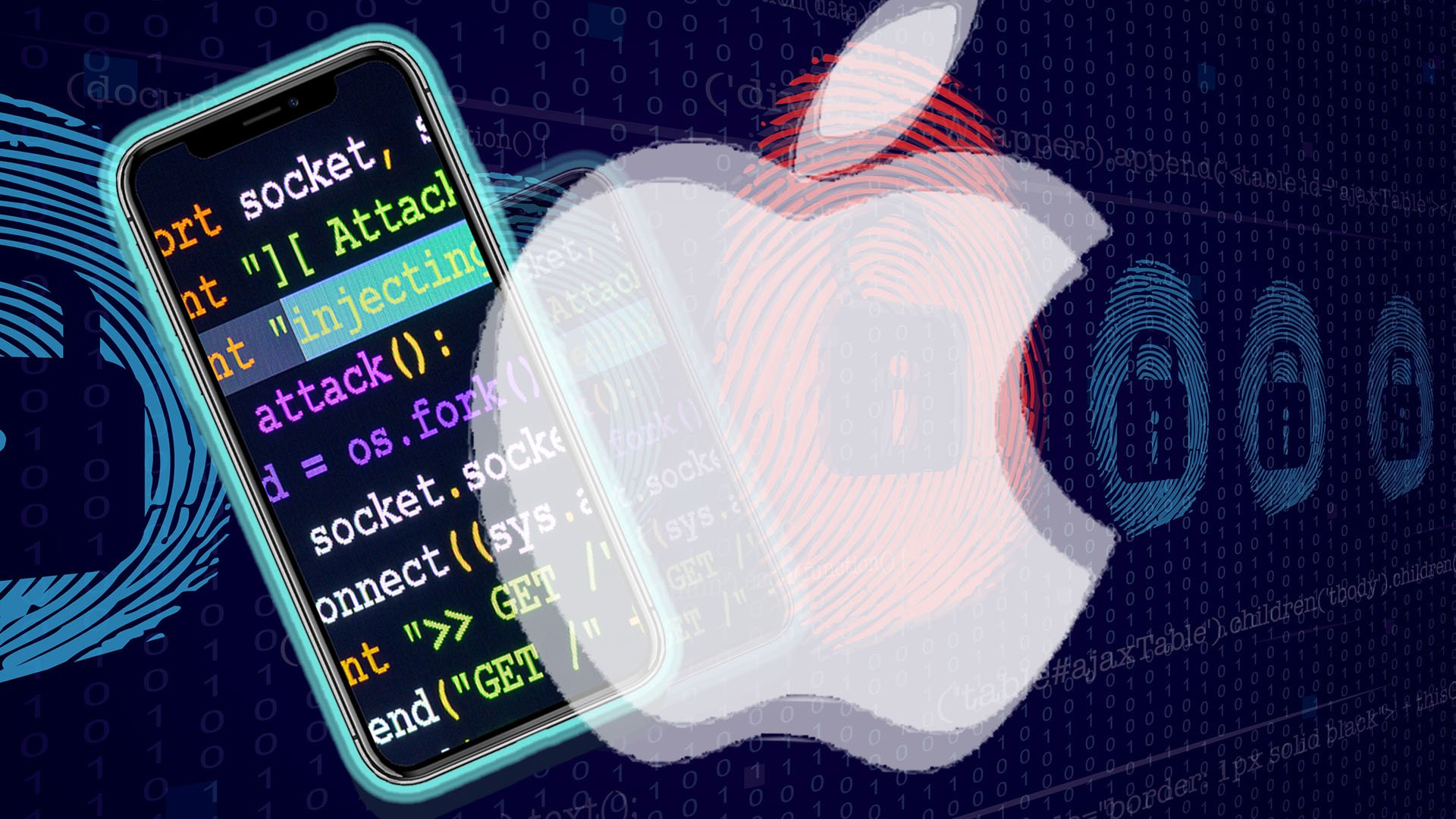 With over a billion iOS devices purchased and used internationally, it is certainly a cause for concern that Cellebrite, an Israeli forensics company, claims to be able to hack into any version of iOS on iPads and iPhones, globally.

Cellebrite is a company that has been previously commissioned by our very own government to hack into iOS and Android devices. Millions have been funneled into the company for the purpose of extracting private data using the Cellebrite UFED.

When they are no longer in need of these UFEDs, they are then being sold second-hand on eBay, with one kit going for as little as $100. Although the company discouraged users from buying and purchasing kits without the appropriate background checks, many were still purchased for the purpose of spying on a philandering spouse or untrustworthy business partner.

Despite the terrifying unveiling that all of our phones are vulnerable to access from an external source, Apple is still pushing forward with an updated version of its beloved iPhone product, due for release in 2020.

Tech insider Ming-Chi Kuo has released Apple’s plans for its 2020 iPhones which have unveiled Apple’s first true 5G capable devices, as well as a completely re-designed and re-sized OLED screen.

Despite the terrifying news that our private information is privy to surveillance, would you continue to purchase these popular devices? 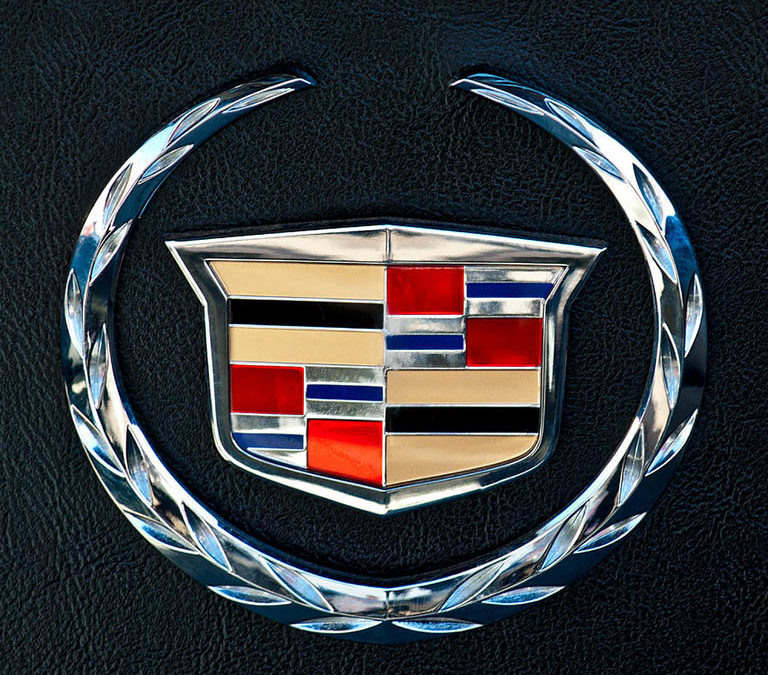