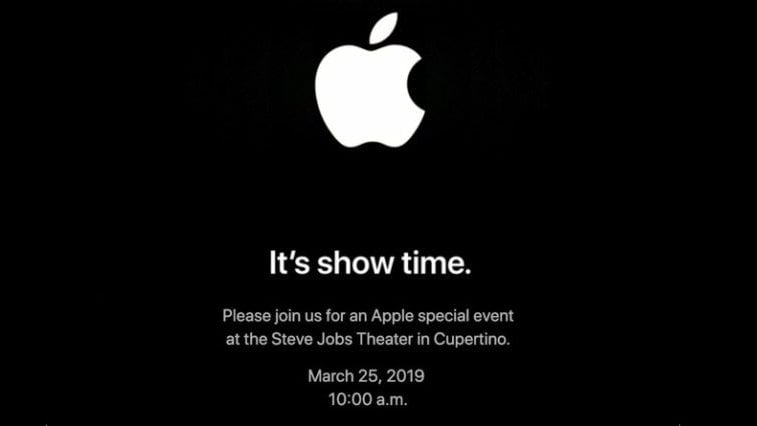 It is, indeed, show time as the tech company released a teaser campaign that has created a lot of buzz among those online. Rumor has it that Apple has allegedly set a date for the launch of its hotly anticipated video streaming service. The clues lie in the gif and the images used in the teaser press release, strongly indicating that the tech giant is announcing the upcoming release date for its video-streaming service as it is using the same gif and icon from its 2006 Apple TV announcement

The TV service is gearing up to compete with several major players in the same field and has allocated around $1 BILLION dollars to its streaming service budget. Although Netflix and Hulu already have strong platforms and user bases, Disney is also entering the space with its own streaming service, Disney +. Apple is supposedly aiming towards more family-friendly content for its incoming users, which puts its neck-and-neck with Disney’s upcoming launch.

Along with the video streaming launch, Apple may also announce the release of the news subscriptions services it plans on releasing this year, after its acquisition of Texture. The service plans to offer bundles and subscriptions to several newspapers and magazines in a Netflix-style manner.

The release is scheduled to be held at the Steve Jobs Theater on Apple’s Silicon Valley campus. The Silicon Valley Theater seems to be a popular space for Apple product announcements and launches as it was the same space the iPhone X was announced not too long ago in 2017, and has been used recurrently by the technology titan.

Can Apple go toe-to-toe with Netlflix? Check out the video below! 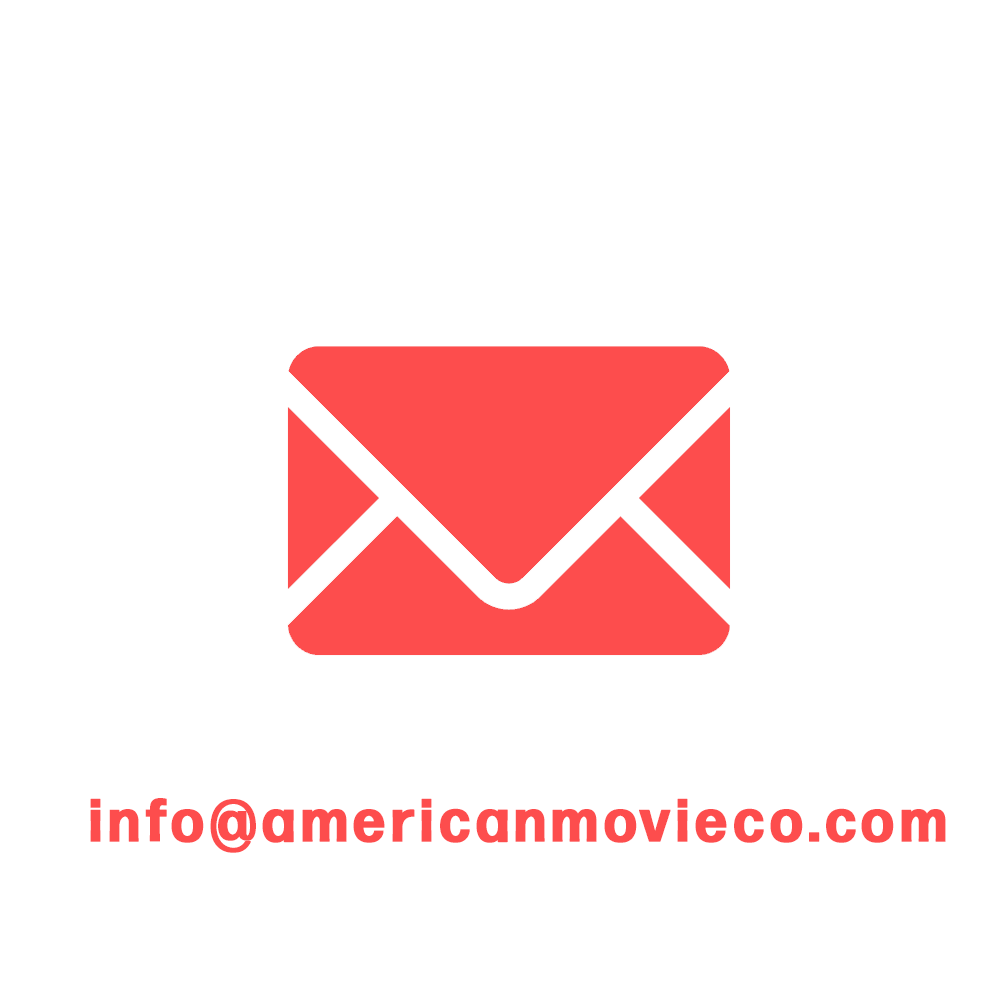 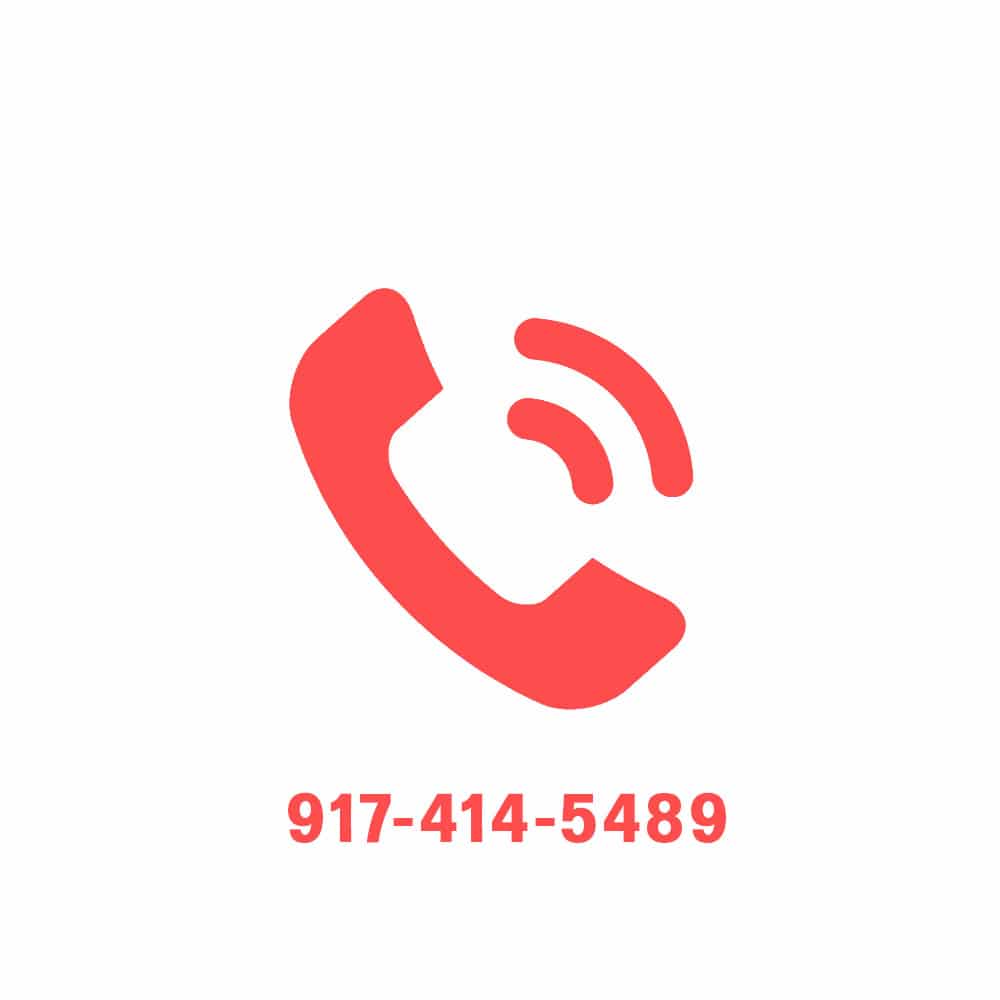 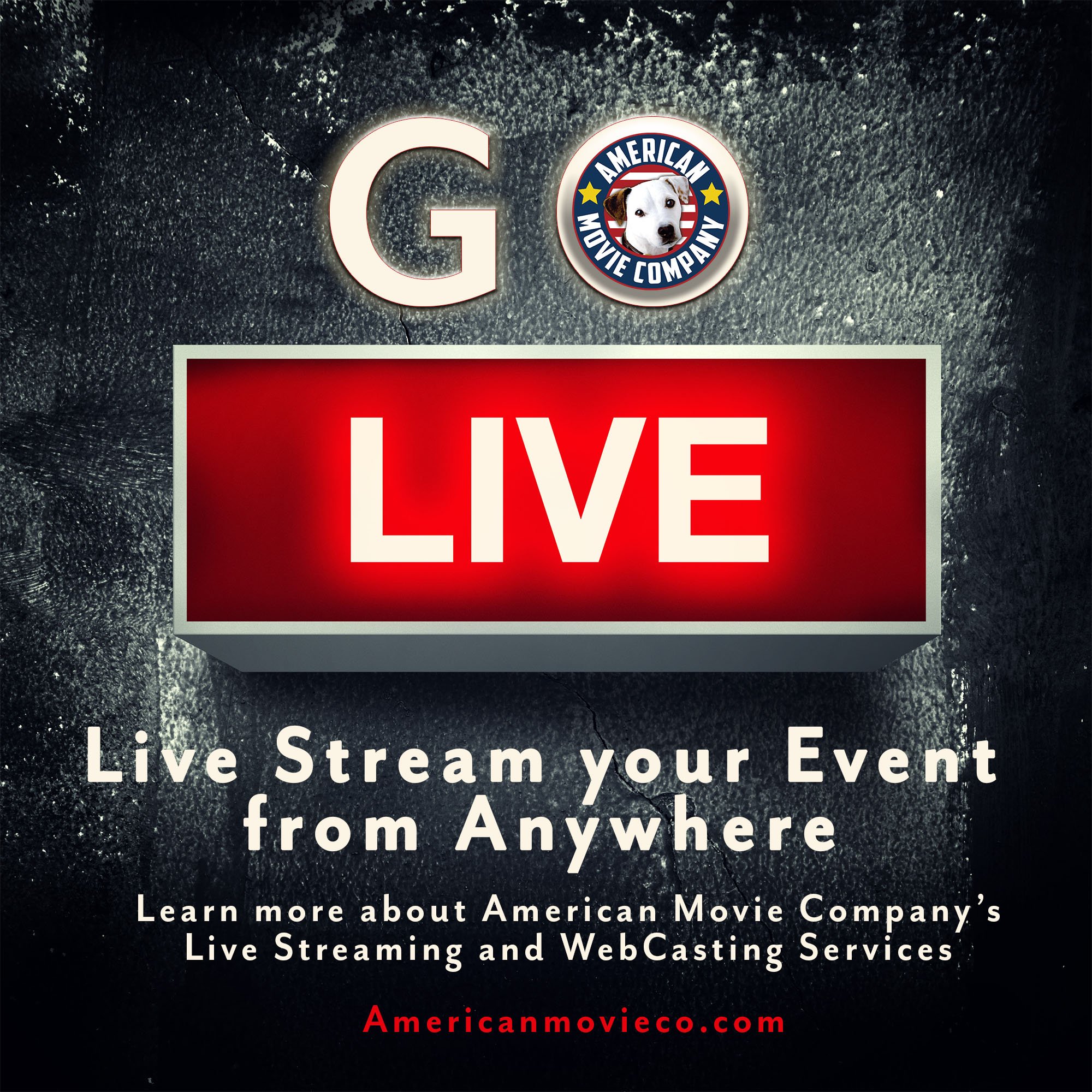