Quantum Teleportation Is Real. Here’s How It Could Work 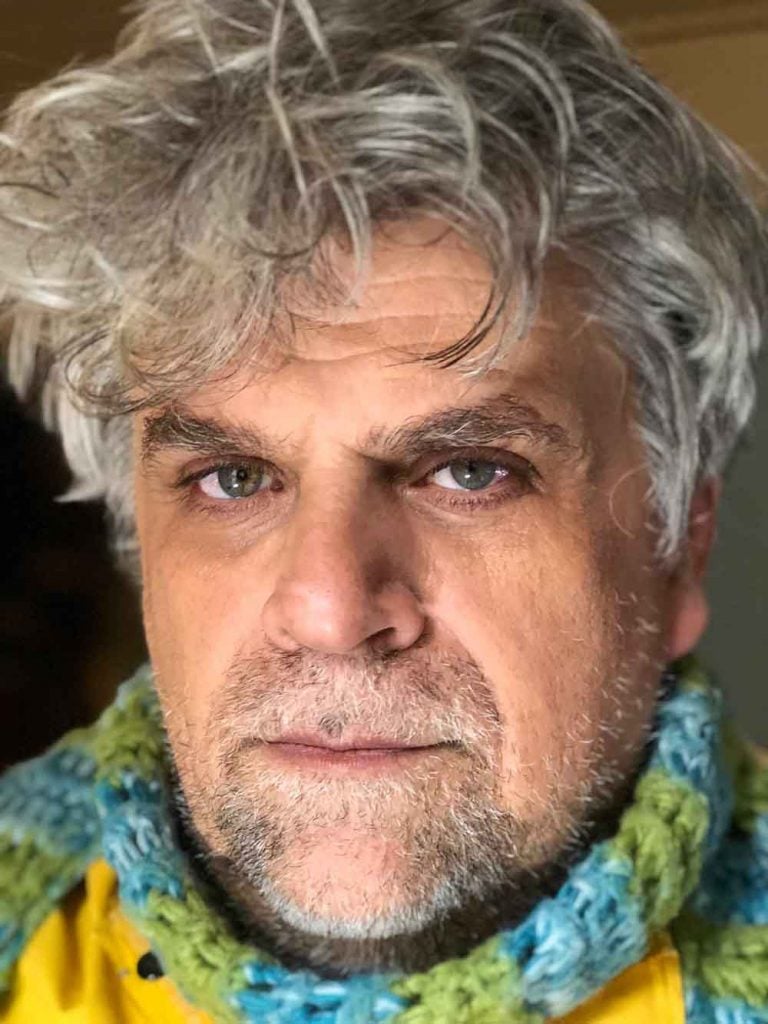 Arie’ Ohayon is the Senior Cinematographer in AMC’s NYC facility.  He oversaw the multi-camera WebCast of the NYC Quantum Conference.  A true labor of love for Arie’ who has a long history of love for science.

“Entanglement has a solid theoretical and experimental foundation and is the key resource behind many emerging quantum technologies, including quantum computation, cryptography and metrology”

How Does it Work?

The videos below shed some light on the issue.

Einstein posited the existence of  the instantaneous correlation of two entangled particles even when separated by vast distances.  He used the term “telepathically” to describe this.  The obvious question then is can this correlation be used for information transfer?

The possibilities inherent in this observation were discussed in depth at the NYC Quantum Teleportation Conference in 2018.  Also discussed were the ramifications for the dream of practical quantum computing.

How Does It Work?

Teleportation of Photon Particles is possible today, essentially, because of what Einstein called “spooky action at a distance”. In other words “quantum entanglement”. Entangled particles can instantly affect each other across vast distances with no apparent other connection

Scientists In China claim to have “teleported” a photon particles from the lab to an orbiting satellite. Does this mean we may soon teleport humans?  Probably not.  It’s called quantum teleportation because the process exists in the quantum world.

In short human’s are too big.  We live in the macro world.

At the quantum symposium,  a scientist from Beijing read a white paper touting a new quantum computer which supposedly was 24,000 times faster than any other computer in the world.

Quantum Data Storage in a Single Atom Brings New Computing Era Closer to Reality https://www.seeker.com/tech/quantum-d… “We’re on the verge of a quantum computing revolution. Entirely new devices will replace tiny transistors on silicon chips with atomic-scale processors capable of executing exponentially more calculations per second than today’s biggest and fastest supercomputers.”  Some doubt was expressed but the Chinese scientist was firm in his psoition 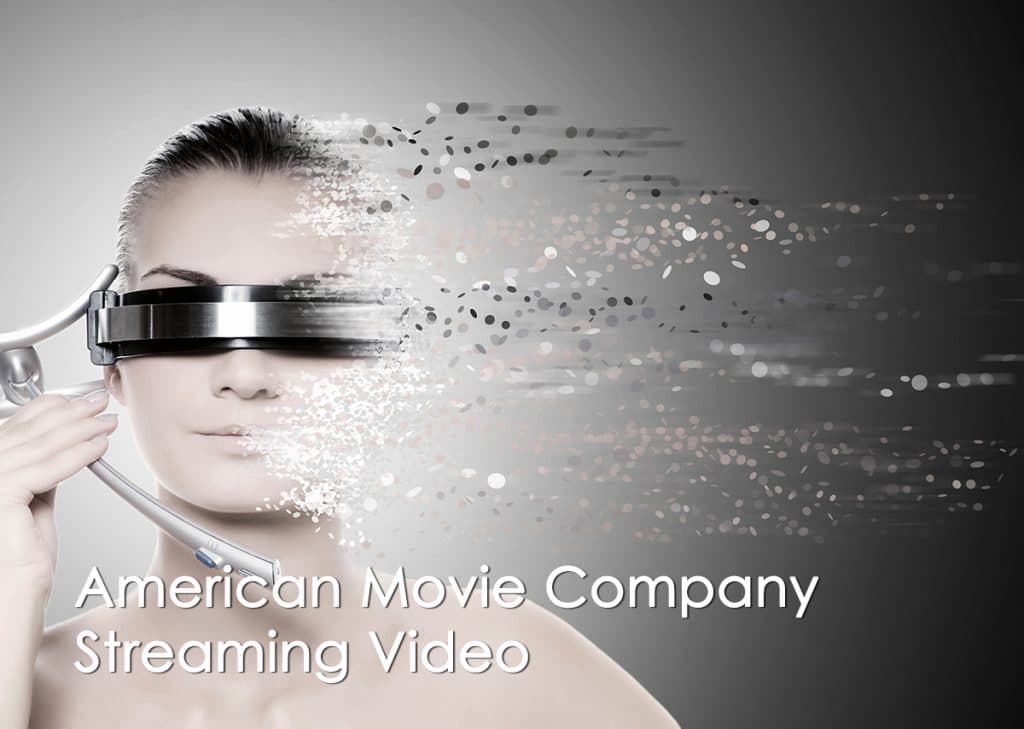 “We’re on the verge of a quantum computing revolution. Entirely new devices will replace tiny transistors on silicon chips with atomic-scale processors capable of executing exponentially more calculations per second than today’s biggest and fastest supercomputers.”

The concept of teleportation is fairly easy to understand as John Rarity explains at 0:14 second mark. What you need to do to do is scan the dimensions and composition, etc. of an object then send them digitally to a fast prototype machine that can construct a copy of the object.

So it’s not like what sci-fi movies have lead us to believe but it’s still very cool and very possible with the technology availabe to us today. Rarity then goes on to explain physics rules that prevent from doing this at the quantum state around 0:43 seconds mark. You’d need to choose a measurement basis that would then be changed into a binary 1 or 0 state. So he says we can’t clone quantum particles, okay, so what then?  Well then you can apply the techniques of quatum teleportation to make a joint measurement of two remote quantum particles that are entangled and measuring the difference between them. From then you have four possible answers on what is the different between these two particles and voila you can then manipulate the photons on the second particle to make them the same. 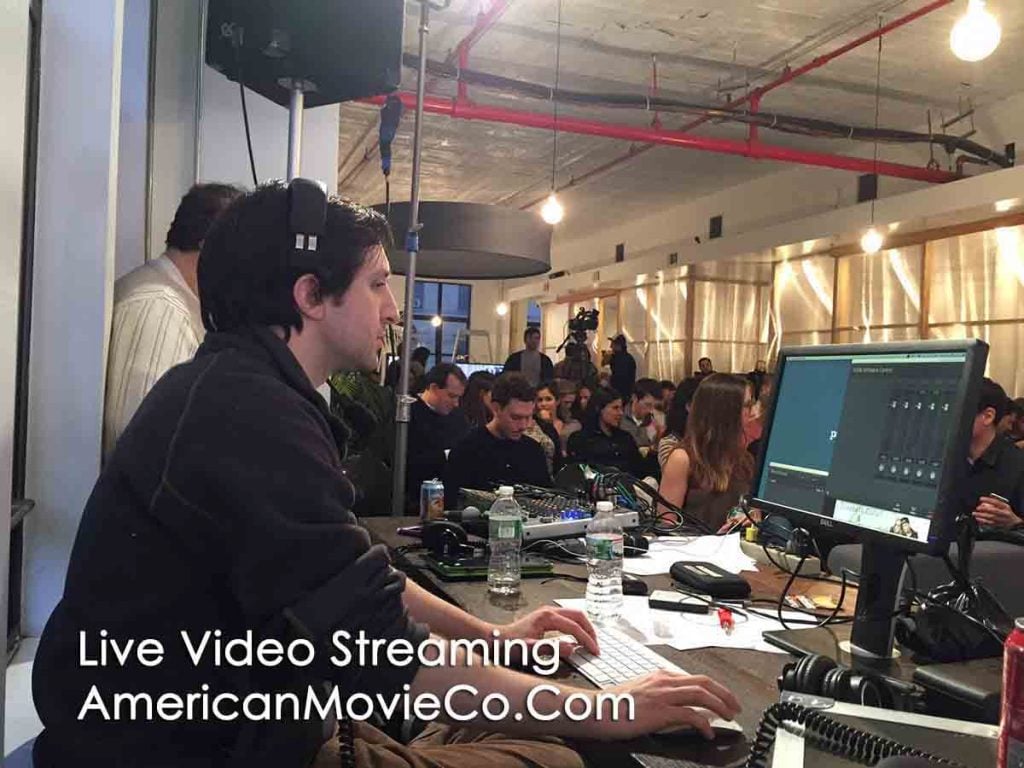 The event was held at the new AMC production and Live Streaming facility in Chelsea, Manhattan

Ok, as we all know, quantum physics is insanely hard to understand,  And the above video is very, very hard (at least for me) to understand ( and I mostly kid myself in this regard,  but it’s still the best explanation I’ve ever seen of just how quantum entanglement might actually work.

You first need to understand the concept of particle spin ,which is not actually spinning as we know it in our human scale, macro world.  Then, we need get at least an elementary grasp of the way it is oriented for measurement.

In the end it makes sense.

Sort of.  I had to watch it several times and I think I get it.

Quantum Teleportation Is Real. Here’s How It Could Work