The Streaming War Rages On! 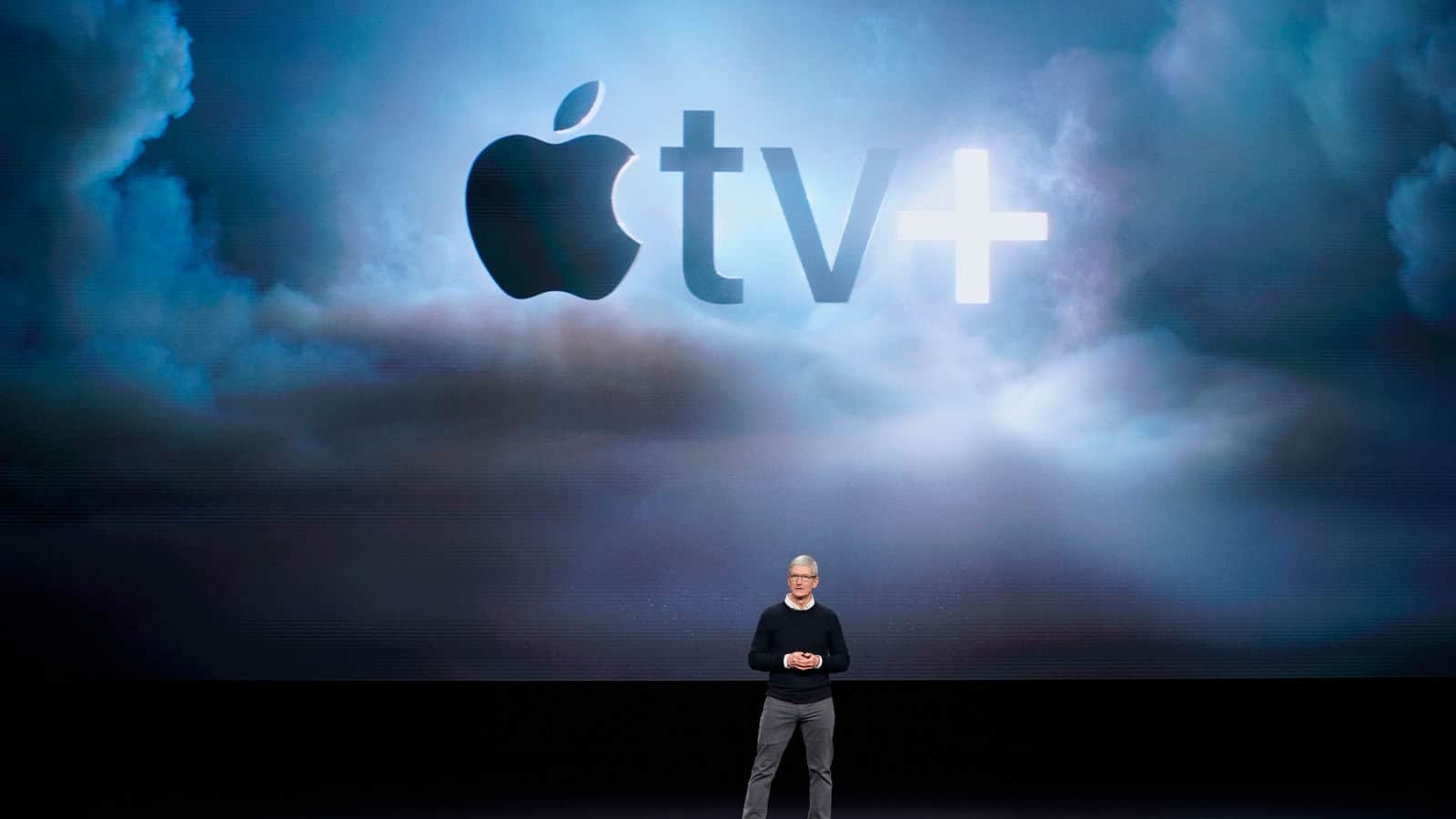 Apple’s senior vice president of internet software and services, Eddy Cue, took to Britain’s The Sunday Times to update eager audiences on the status of the upcoming streaming platform.

While discussing the content that Apple TV+ has been cooking up for its debut, Cue says it will not be “creating the most” but “creating the best”; in other words, Apple TV+ is aiming for quality rather than churning out quantity. When questioned specifically about their comparison to streaming market winner Netflix, Cue replied: “Their motto is to create a lot of content so there’s always something for you to watch, and it’s working really well. There’s nothing wrong with that model, but it’s not our model.”

Apple CEO Tim Cook has been concerned with the abundance of violence and racy content available to stream and has made it his mission to provide cleaner, high-quality original programming, and is making Apple TV+ into what other people have been calling: “a more expensive NBC”.

One of Apple TV+’s most hotly anticipated series is The Morning Show, a realistic look into everyday workplace occurrences. 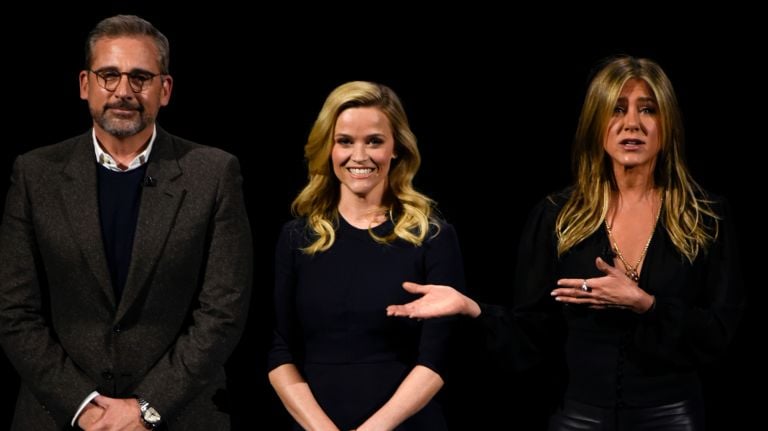 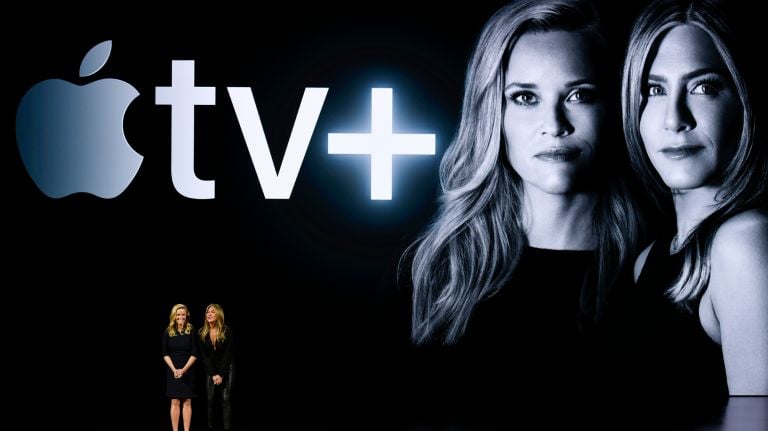 The show is touting a star-studded cast let by Reese Witherspoon, Steve Carell and Jennifer Aniston, and is a sure bet to deliver views. “On the quality bar, it is really, really good,” promises Cue.

Carell is lined up to play Mitch Kessler, “a morning show anchor who is struggling to maintain relevance in a changing media landscape, while Aniston describes their characters as over-worked and under-slept.

With all the different opportunities for streaming channels, is the modern consumer really saving on getting rid of cable and loading up on the oversaturated streaming market?

Email us to [email protected]

Or call one of the friendly faces below.