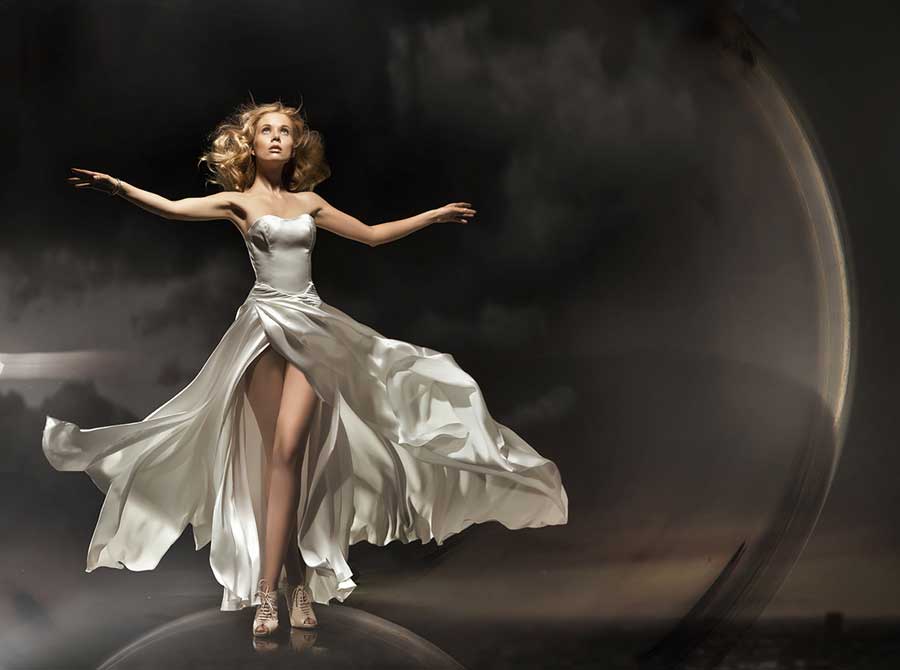 Green Screen Video Production: All of the video production involving Liam Neeson, et al in the London stage version of “The War of the Worlds” was actually shot in our Green Screen Studio over one week. 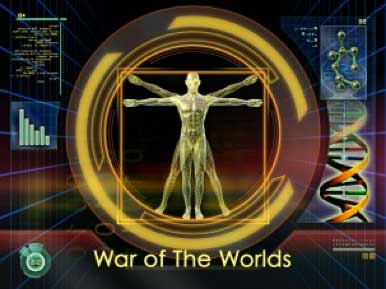 Liam Neeson spent a week in our Green Screen Studio in Manhattan shooting video to be composited into the live London production of the long-running musical production of H.G. Wells’ “The War of the Worlds”.

The show is very faithful to the original H.G. Wells novel.

Producer, Robb Hart directed multiple VFX shots which were designed to be incorporated into various scenes in the stage production.

Conducted by Jeff Wayne, the most ambitious production yet will feature Liam Neeson in 3D holography, Jason Donovan as Parson Nathaniel, Westlife’s Brian McFadden as The Sung Thoughts of The Journalist, Les Miserables’ Carrie Hope Fletcher as Beth, Parson Nathaniel’s Wife, the 36-piece ULLA Strings as well as the 9-piece Black Smoke Band. Plus further Guest Artistes to be announced.

The show, which is mixed live in Surround Sound, features amazing special effects, including the incredible 3-tonne 35-foot tall Martian Fighting Machine firing real flames into the Arena, a 100 foot wide “animation wall” with 2 hours of cutting edge CGI, the incineration of a cast member in front of the audience’s eyes, a ground-breaking levitation effect and much, much more!

Jeff Wayne’s double album has sold over 15 million records around the globe, spawned two International hit singles – ‘Forever Autumn’ and ‘The Eve of The War’, spending over 330 weeks in the UK album charts, and also won two prestigious UK Ivor Novello Awards, the US Best Recording in Science Fiction and Fantasy, and for Jeff, Classic Rock’s ‘Showman of The Year’ Award.

Star Brian McFadden is excited about being involved in the show. He commented:

“I’ve long been a fan of The War of the Worlds and am so excited to be involved in the tour. It’s a true honor to be involved in this electrifying show and to be joining such an exciting cast, including singing the thoughts of The Journalist, who is played by one of my Irish heroes, Liam Neeson. It’s also a thrill to be performing the two international Hit Singles “The Eve of The War” and “Forever Autumn”. I can’t wait for the tour to start – it’s going to be incredible!”

Jason Donovan said he was delighted to be reprising his role as Parson Nathaniel, having played it last year.

“The War of the Worlds is a classic. This production is on a scale like nothing I have ever done before – the effects are breathtaking both in front and behind the stage! It’s also one of the most enjoyable, most exciting and most memorable musical productions of all time. It’s a true honor to be returning for the third time, especially as this is the final Arena tour.”

Liam Neeson shot for a week on the AMC Green Screen Stages to create VFX material for the London musical version of H.G. Wells’ “The War of the Worlds”. Mr. Neeson is replacing Richard Burton whose holographic image dominated the previous version of the show.

Hernán Toro was the director of photography with the crew of the American Movie Company. This is a 2D replication of the 3D hologram shot at AMC Green Screen Stages for the London production.

The Two Minute Talk Show webisodes were shot entirely at our studio with the AMC crew. The virtual sets were created by our digital effects artists and the editing and composite work was done by our staff. Some prominent guests on the show at our studio were Jerry Lewis and Bill Maher.

Suze Orman at our stage. Shot in SD with her crew and posted by her VFX team.