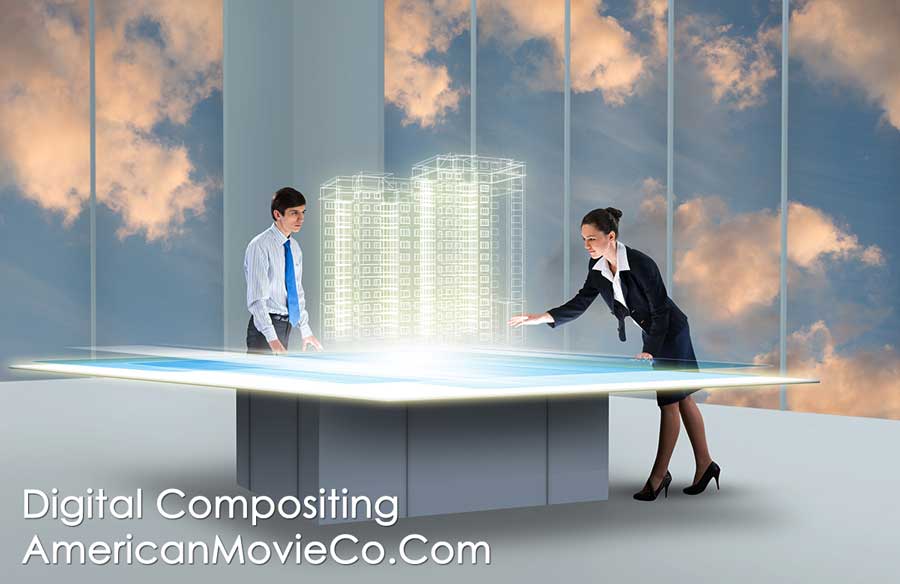 There are endless possibilities to using a variety of techniques to shoot live talent on Green Screen and then digitally compositing them into photo-real or fantasy backgrounds or a combination of both as per many of the images below.

Usually, the camera is locked down to make the marriage of live foreground and either photographic or CGI virtual backgrounds.

But we use a process called cameramatch move which uses high-end software to seamlessly match the foreground and background images while tracking the positions of both as they move.

The process uses a series of track points (temporarily) attached to the Green Screen. These “fixed reference points” are used by the computer program to sync the two moving images.

The following videos were shot by the American Movie Company on our Green Screen Stage.

The above 3D Ping Pong commercial was shot, digitally composited and edited at the American Movie Studios. It was directed and lit by our commercial director and DP Jacob Getz. The cameraman and editor was Arie Ohayon, senior editor at AMC. Jesus Gonzalez was SFX co-ordinator.

This video was created by the American Movie Company from an architectural “cad” file provided by the client in Paris. We shot all the actors on our Green Screen Stage and digitally composited them into the file and color corrected the scenes.

This was shot on Green Screen by our crew. DP, Hernán Toro. It was composited by the client Bent Images Labs, in Portland.

Video is one of a long series of WebCasts shot and composited at the American Movie Studios by the AMC staff. Laura Williams, host of the AMC Tech Update with Laura Williams.

Video in a series of in-house promos. Written, directed, shot, composited and edited by the AMC staff. 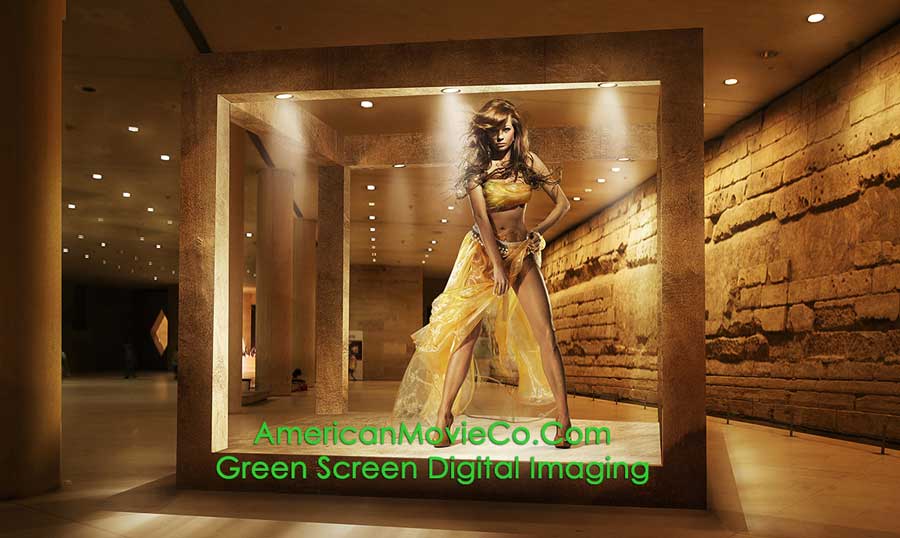 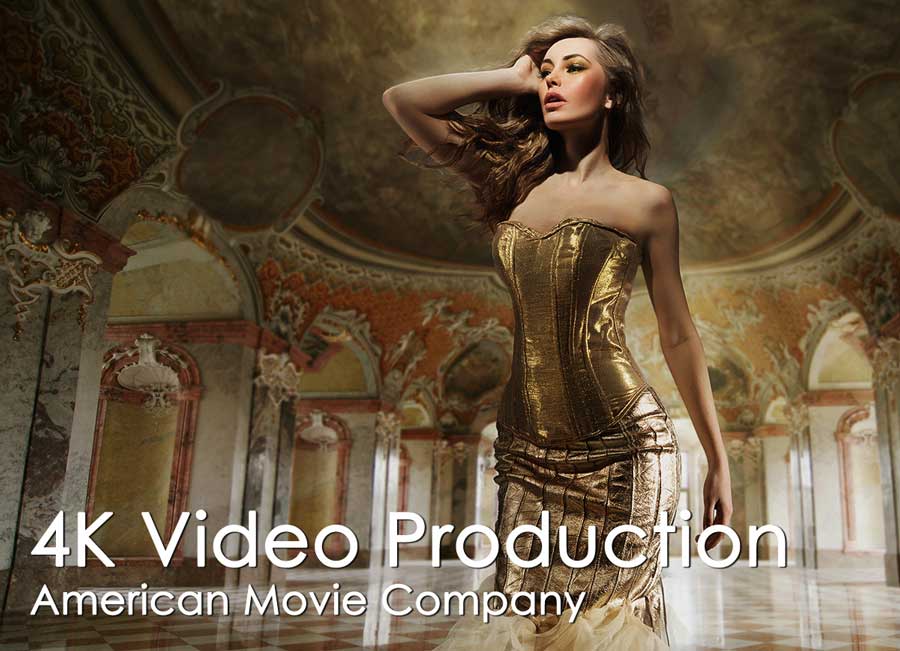 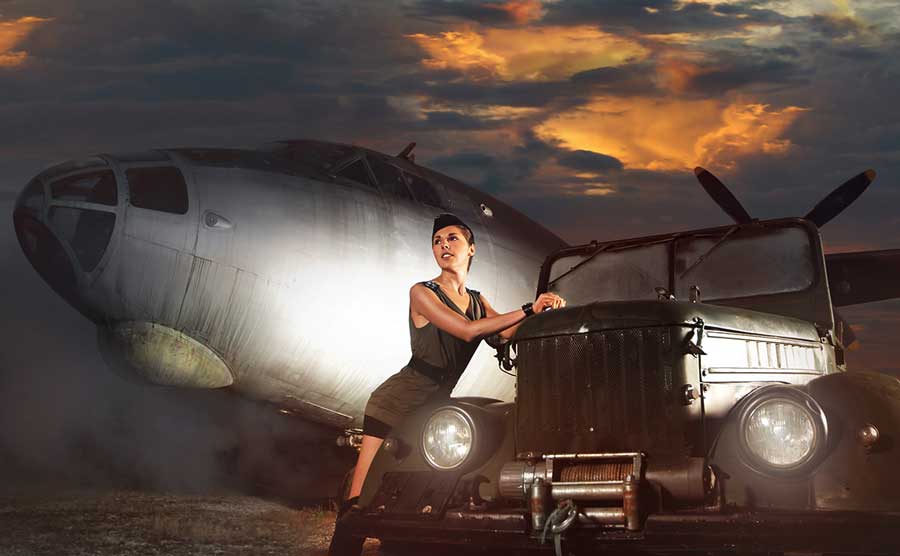