Green Screen is Changing the World of Movies

A woman sits on a bench overlooking a green screen stage.

A man walking his dog passes by.

A woman sits on a bench overlooking New York on a cloudy day with the Brooklyn Bridge in the distance as a man walking his dog passes by.

The woman is still sitting and the man is still walking his dog but the world for these characters has changed entirely because there is a backdrop.  That is, the backdrop of film gives the characters a setting and context to function and develop in, thereby creating a story and a new world within the film.  Maybe the woman is from out of town, waiting to meet a friend in New York.  Maybe the man is walking his dog because the weatherman forecasted light showers in the evening.

Regardless of what story viewers come up with it remains true that the setting of New York facilitates the creation of their back-story.  It is difficult to find a film compelling without an authentic backdrop.  Think back to the woman sitting on a bench overlooking an artificial green screen.  Are you captivated or remotely interested by this image?  For most viewers the answer would be a definite “no.”

However, in many cases it is difficult, time-consuming, and expensive to film everything in authentic settings.  One alternative is, of course, to use a green screen as described at the

beginning.  As someone who is relatively new to the concept of green screen I had been skeptical of its abilities.  Like many film viewers I questioned whether green screen could replicate real life settings.  I would have probably self-righteously said that I could tell the difference between what was filmed with green screen and what was filmed in real life.  Though, film friends have told me that while that may have been true many years ago it is certainly not true now. 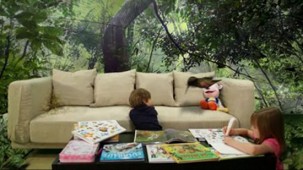 I still was not convinced of the power of green screen until I watched Stargate Studios Virtual Backlot Reel 2012, which is a video compilation of scenes shot in green screen.  Among the compilation are scenes from popular shows such as “Grey’s Anatomy”, “Touch”, “Private Practice”, “The Walking Dead”, and “Episodes”, as well as the scene mentioned at the beginning of this blog.  The video compares each scene by showing viewers what it looked like with just the green screen and then the end result.  The experience of watching this video detailing what green screen is capable of is like what I described above:  You see a green screen.  It’s so obviously synthetic.

The setting has suddenly changed.  Not only has it changed but it also looks just like one you might find in the world around you.  You blink a couple more times because you’re certain it can’t be real.  Then you realize it is.

This is the power of  Green Screen Technology.

This is so cool.

Stargate Studios Virtual Backlot Reel 2012’s top commentator best sums up the experience of watching the effect of green screen:  “I am now questioning everything I watch.” 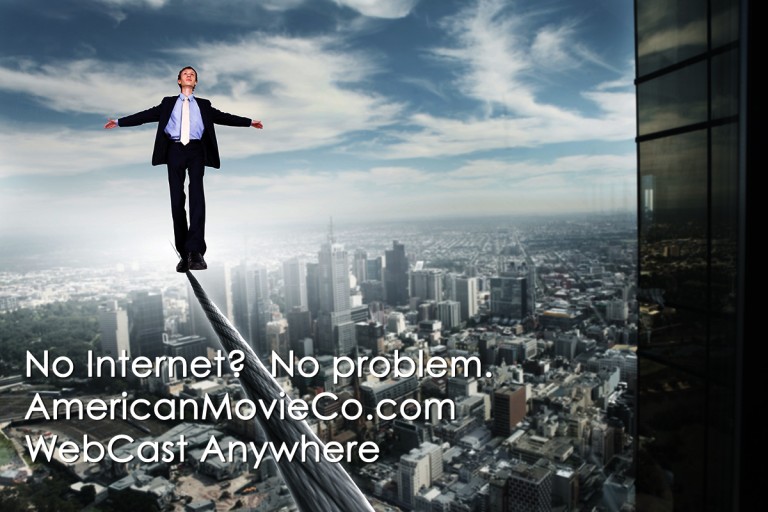