THE PREDATOR – DIRECTED BY SHANE BLACK

THE PREDATOR IS BACK WITH A VENGEANCE!

THE PREDATOR MAKES AN ENTRANCE!  SHANE BLACK DOES NOT DISAPPOINT!

Gore is back! That is to say that Shane Black is not held back by some studios’ insistence on sanitizing adult targeted films. He’s been given the freedom to be as gory as he likes to the delight of young viewers and older fans of the Predator series.

His writing skills were well cemented in the Lethal Weapon buddy comedy films.  Here he partnered up with Fred Dekker and together have managed to reboot, as it were, the dormant franchise. The story lures you. Danger ahead.  A spaceship hurtles to earth, a sniper takes aim, aliens kill, a mysterious package is opened by a young lad making him a target.  Are you in for the adventure? All must work together and trust each other if they’re to survive.

Come along for this exciting but exhausting romp!

THE PREDATOR – DIRECTED BY SHANE BLACK 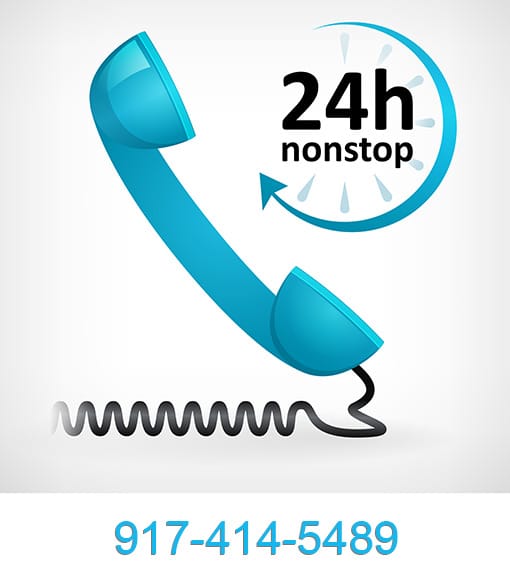