Captain Marvel has topped for a second weekend in a row, bringing its overall box office earnings to $760 million worldwide. The female-lead superhero film has garnered the sixth largest worldwide debut ever, debunking the terrible myth that female-lead films do not perform well overseas.

Captain Marvel raises new questions about the way the Marvel Universe will unfold.

She is an amazing Kree warrior caught in the middle of an intergalactic battle between her race of heros and the Skrulls. Living on Earth in 1995, she keeps having recurring memories of another life as U.S. Air Force pilot Carol Danvers. With help from Nick Fury, Captain Marvel tries to uncover the secrets of her past while harnessing her special superpowers to end the war with the evil Skrulls. 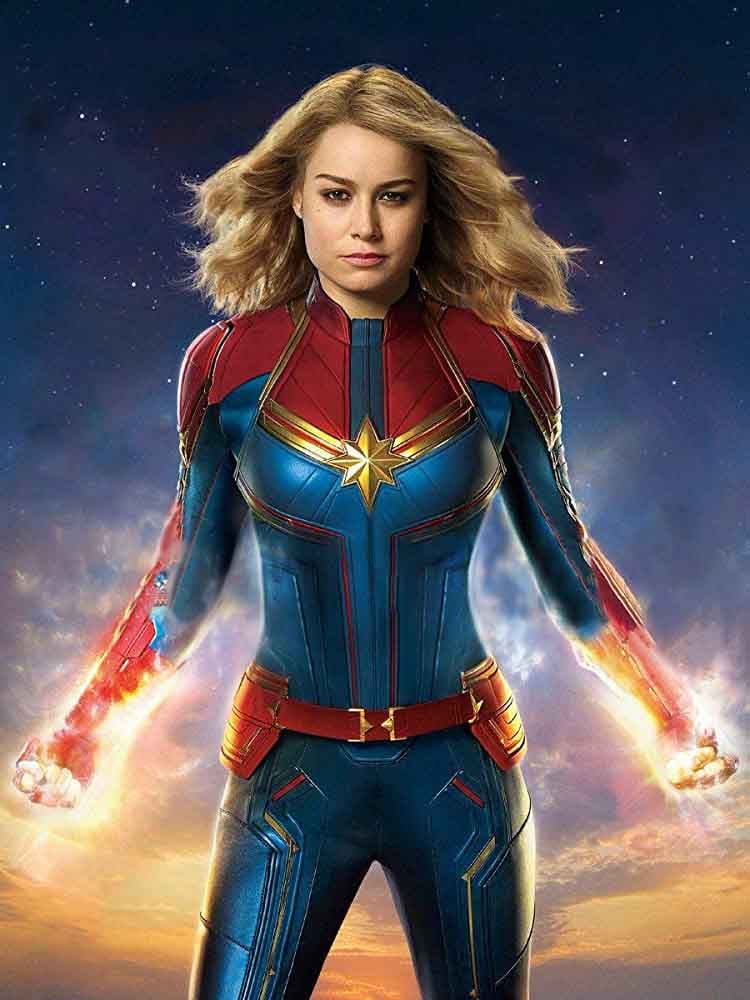 Arguably more than any hero Marvel Studios has brought to the screen before, Carol Danvers, was in the most difficult position in terms of finding a way to make sense of her history and the numerous changes she’d undergone, in order to entice audiences consisting of both comic and non-comic readers. Rather than being intimidated by the question of Carol Danvers, directors Anna Boden and Ryan Fleck, alongside screenwriters, Geneva Robertson-Dworet, Nicole Perlman, and Meg LeFauve, embraced it and made that question the central thesis of the movie. So who is Carol Danvers? As the film conveys, there’s no simple answer. 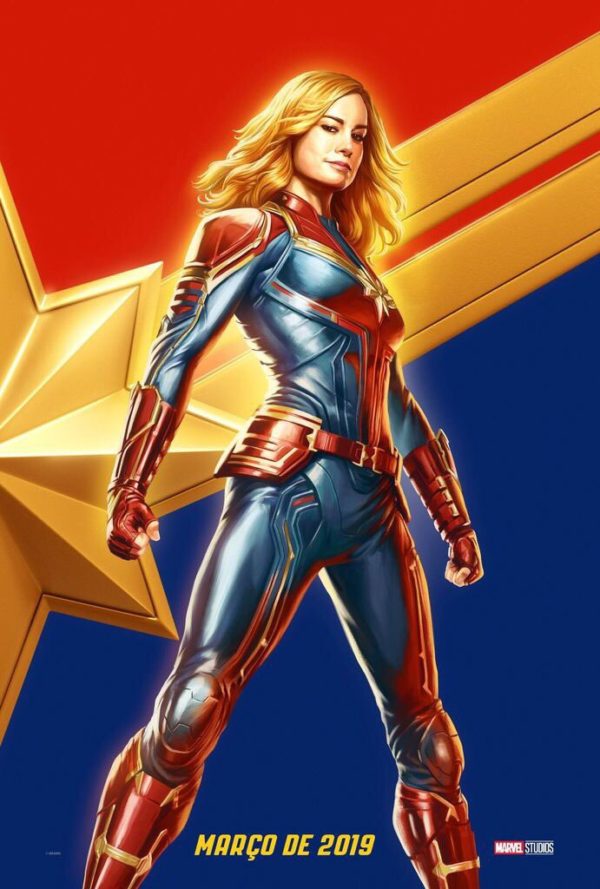 The HistoryHigher. Further. Faster. Those words have become a mantra for Carol Danvers, courtesy of Kelly Sue DeConnick who brought a fresh and female perspective to Captain Marvel in 2012. That mantra suggests a character who is not only trying to outrace her past, but operating with an awareness of it that allows her to push past any perceived limitations. While Captain Marvel, the 21st film in the Marvel Cinematic Universe, draws a significant amount of inspiration from DeConnick’s celebrated run, especially in terms of Brie Larson’s characterization of Carol, the film also manages to synthesize Carol’s 50-year history into something both functional and freeing for a character who has seen her share of ups and downs over the years.

Take Your Daughter To See This Movie

If you are an MCU fan, this movie is on the must-see list. Strong female protagonist will definitely show your little girl that no matter how many times you fall in life, what matters most is not giving up and getting right back up every single time.

Speaking of origin story, in addition to traveling into the past, the movie adds a fresh spin by opening the story in the middle of a hero’s journey.  Living in Planet Hala, Brie Larson is Vers, a noble warrior of a humanoid alien race Kree.  She’s a part of an elite squad Starforce, led by Commander Yon-Rogg (Jude Law, “Sherlock Holmes”).  The Krees have been locked in battles against shape-shifting aliens, Skrulls, with Talos (Ben Mendelshon) as their leader.  The Skrulls appear to have been gallivanting across galaxies, taking the forms of native inhabitants and invading planets. 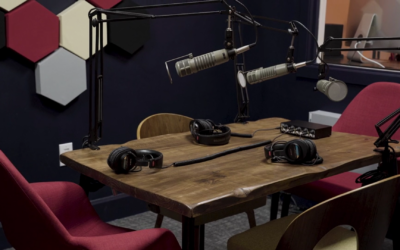 Podcast Studio: What are the Benefits of Renting?

What are the Benefits of Renting a Podcast Studio?what is podcast studio?A podcast studio is a place that is set up to record and make audio content, usually in the form of podcasts. It can be as simple as a mic and headphones or as complicated as multiple mics,...

What is a green screen and how does it work? 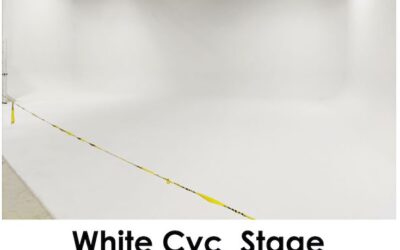 Which is better White Cyc or Green Screen?

Designer                    Which is better White Cyc or Green Screen?What is a White Cyc?A white cyclorama is a type of cyclorama, which is a large, curved background used in photography, film, and video production. A white cyc is a white, seamless background that...