4 Facts About “Once Upon a Time in Hollywood” You Did Not Know!

With the upcoming release of Quentin Tarantino’s hotly anticipated Once Upon A Time in Hollywood, we’ve decided to take a deep dive into the behind-the-scenes of the star-studded feature.

Here are FOUR facts about Once Upon a Time in Hollywood you did not know!

1. The film’s rocking a big budget, bigger time frame, and the biggest cast! 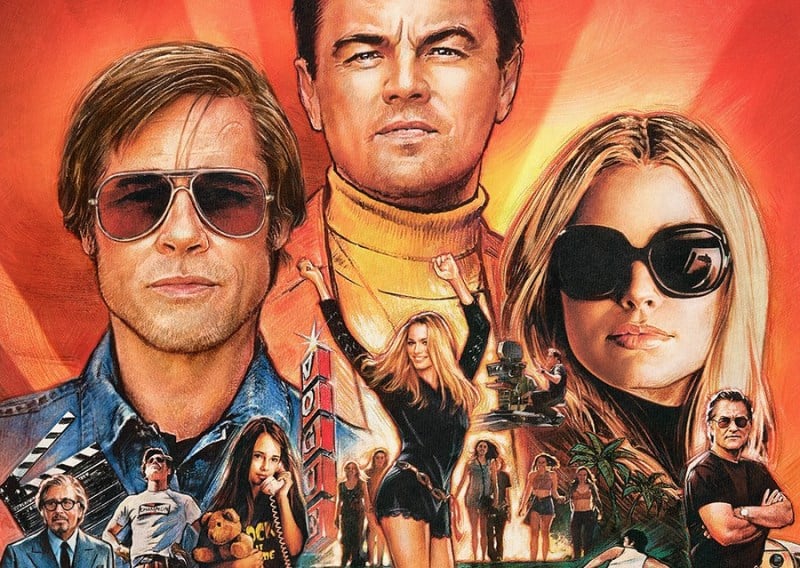 Technically, this is three things you did not know, but I’m feeling overly generous with this never-ending heatwave.

Budget:  The film boasts a cool $90 million dollar budget, which will get you one star-studded blockbuster in Hollywood, and one shady 6th floor walk-up in New York … it’s a joke about how high New York rent is, give me a break, I just moved here.

Tarantino should have no issue matching that mark with his recent films, 2012’s Django Unchained earning $425 million worldwide, 2015’s The Hateful Eight coming in at $155 million globally.

Time Frame: If you’re looking for a quick film to catch on a work night, avoid this one at all costs. This film is quite a doozy, clocking in at exactly TWO HOURS and FORTY-FIVE minutes (which is too long to be staring at a screen, and too short to be staring at Leonardo DiCaprio). Surprisingly, it is on the shorter side for one of Tarantino’s films, which usually go on for a little over three hours.

Cast: Tarantino’s already worked with some of the biggest names in Hollywood in his decades long career as a film maker, and this movie definitely tops the list. Once Upon a Time in Hollywood is aptly named as it stars just about everyone in Hollywood. The film stars heavy-hitters like Leonardo DiCaprio, Brad Pitt, Margot Robbie…

2. Tom Cruise was rumored for one of the two lead roles:

Back when the film was simply dubbed as “The Manson Movie”, Tarantino was juggling between casting a few relatively unknown indie actors for his two lead roles, one of them being Tom Cruise (ever heard of him?)

Tarantino was hoping to land Cruise for the second lead against DiCaprio (another obscure indie talent). However, when the cast was officially announced, to many’s dismay, Cruise’s name was nowhere to be seen on the bill. A bigger disappointment was that the idea of casting Cruise in the role of infamous cult leader Charles Manson did not become a reality (some of us would have paid big bucks for him to re-enact the Oprah couch moment). 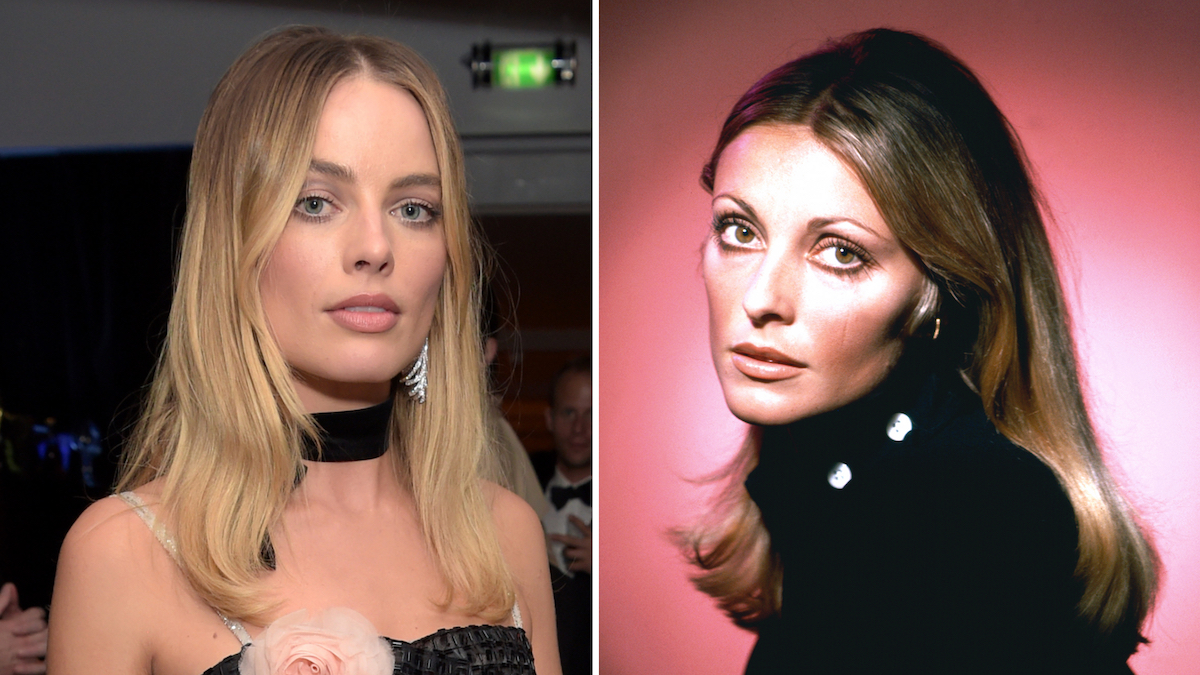 Margot Robbie takes on an iconic role in Tarantino’s film, playing late actress Sharon Tate, who was one of the many victims of the Manson family in the 1960’s.

Tarantino sought approval from Sharon Tate’s sister Debra, on his interpretation of the actress. Debra was thrilled, calling herself “an advocate for keeping the memory of Sharon alive.” Debra provided Robbie with her sister’s pieces, to add to the accuracy of her sister’s portrayal in the film. 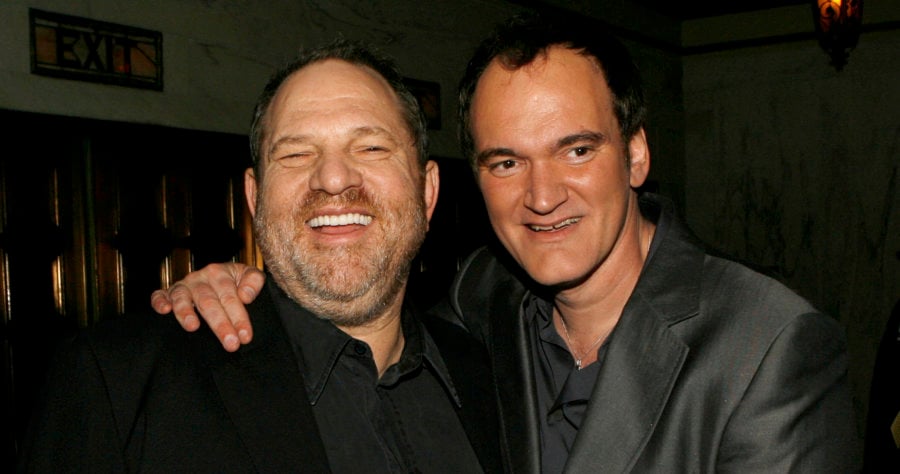 Harvey Weinstein had a heavy hand in Tarantino’s success as a director. The pair became well aquainted at the Sundance Film Festival in ’92, when Weinstein purchased the distribution rights to Tarantino’s first film, Reservoir Dogs. Tarantino subsequentily worked with Weinstein in the production of every one of his films.

Weinstein was also initially involved when Once Upon a Time was in early development. However, Tarantino cut ties with the shamed Hollywood producer after allegations against him caught media attention in the last couple of years.

However, it seemed that Tarantino had known more than he let on previously, having dated Mira Sorvino, one of the many actresses that came out with allegations against Weinstein. The actress confessed that she had divulged to her boyfriend at the time, meaning Tarantino was well aware of Weinstein’s crimes.

“I knew enough to do more than I did,” Tarantino told The New York Times. “There was more to it than just the normal rumors, the normal gossip. It wasn’t secondhand. I knew he did a couple of these things.”

Will movie-goers feel like it’s too little too late?

If you still have no idea what this film is about (don’t worry, I still have no clue what it’s about either), here’s the trailer so you can enjoy high-budget nostalgia and attractive people being weird in La La Land:

4 Facts About “Once Upon a Time in Hollywood” You Did Not Know!

We work on feature films at every level – high and low budgets.