Virtual production combines physical and digital assets in a real-time filmmaking environment. It has everything from motion capture stages with real-time feedback of digital doubles and virtual worlds to “the latest advances in LED staging, with camera moves synced to computer-generated sets,” according to Steve Jarratt of IBC365. 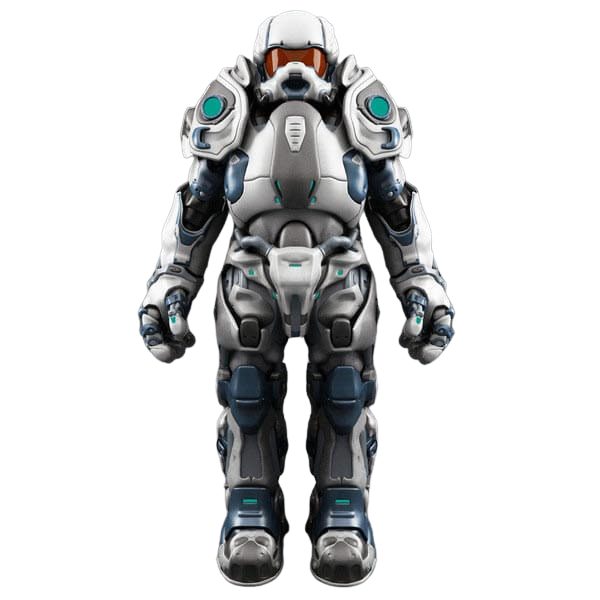 “In-camera compositing is really the best thing to call it,” Griffith says, emphasizing that virtual production is a visual effects process and simply another tool in the filmmakers’ arsenal.

Griffith explains to Jarratt that, in addition to obvious benefits such as cost savings and reduced carbon footprints, virtual production can provide a variety of other advantages. “We’ve been trying to explain to filmmakers that we’re just now additional tools for your production designer, director, DP, and visual effects department,” he says.

“As a result, we become a lighting tool for a director of photography.” We become an extension of the set pieces that a production designer creates. We can also shorten the time it takes to do the visual effects and give all of this information to marketing and editing much earlier. 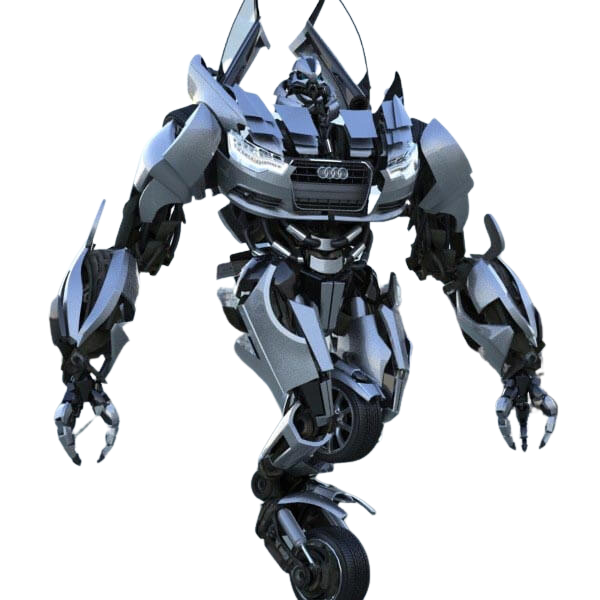 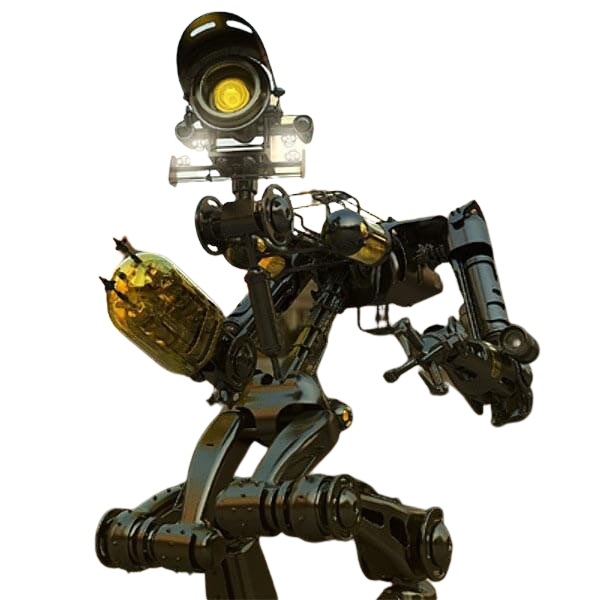 “The current challenge is to have those visuals fully ray-traced, which avoids the need for texture baking while offering the ability to change lighting on the fly,” writes Jarratt of real-time game engines.

Griffith claims that the implications of these new technologies for virtual production and visual effects are enormous, and that “everyone is clamoring to get that pipeline going.” It’s difficult because it’s still not quite there in some ways. Organic elements such as trees, creatures, and crowds are still a ways off, but we’re getting close. We’ve been wanting this real-time solution in our industry for a long time, and it’s exciting to be at the testing stage.

According to Baillie, “virtual production” is “anything that uses real-time technology in a filmmaking process.” So it’s not just LED walls and SimulCam… All of these things are true. And I think that the constantly improving Unreal and Unity game engines have made it possible for real-time technology to bridge the gap between [digital and] live action departments that have over a century of culture, experience, and knowledge built into them.

The VFX supervisor, who is currently overseeing the visual effects of director Guillermo del Toro’s upcoming Pinocchio, believes that the two distinct arcs of advances in virtual production technology are quality and accessibility. Because VP tools and techniques are now more widely available, they are no longer limited to large-budget studio productions with large headcounts. “Nowadays, the commercially available tools are so good and robust that you can run a virtual production setup with a team of one,” Baillie says. “You can start lean in terms of team size and then ramp up as needed.” 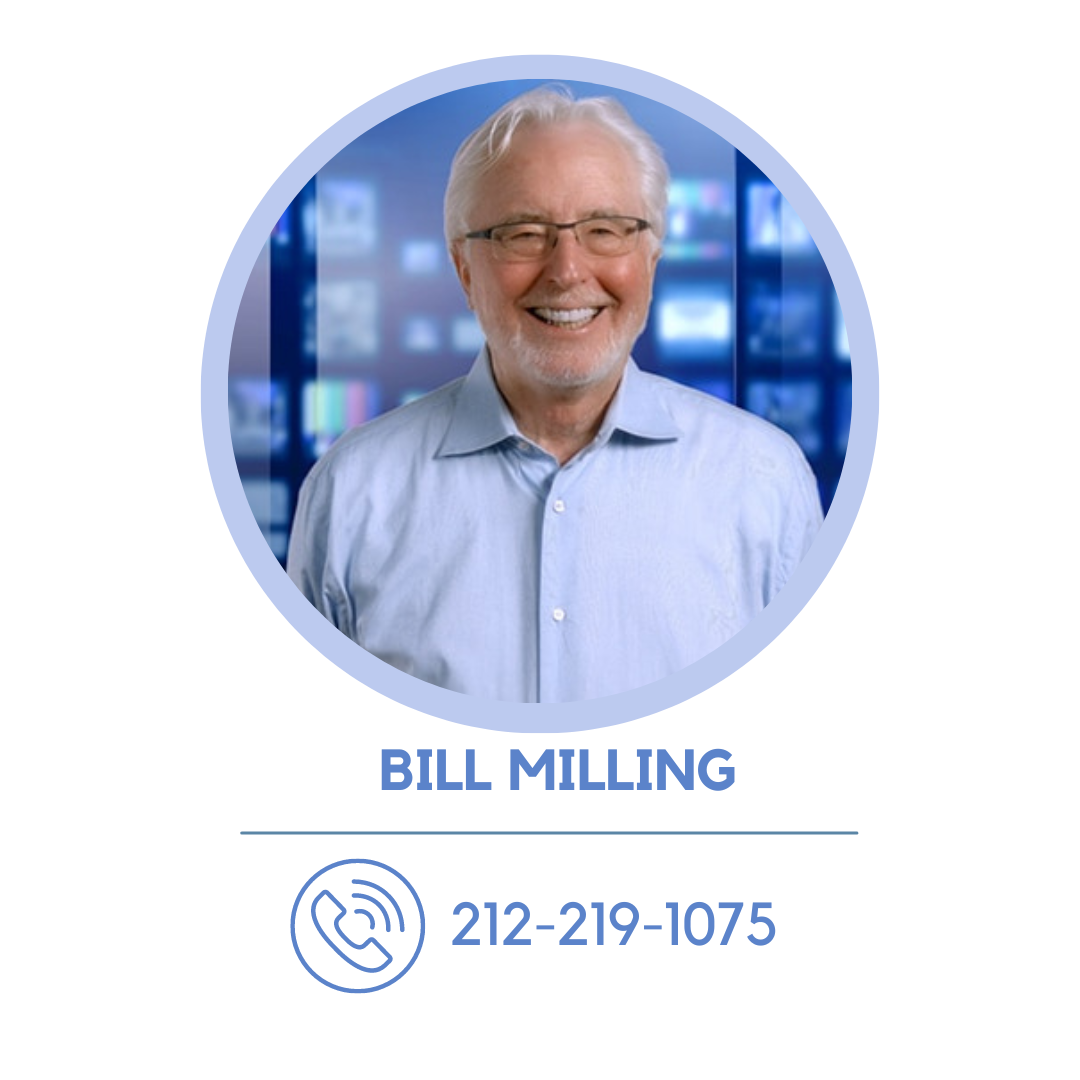 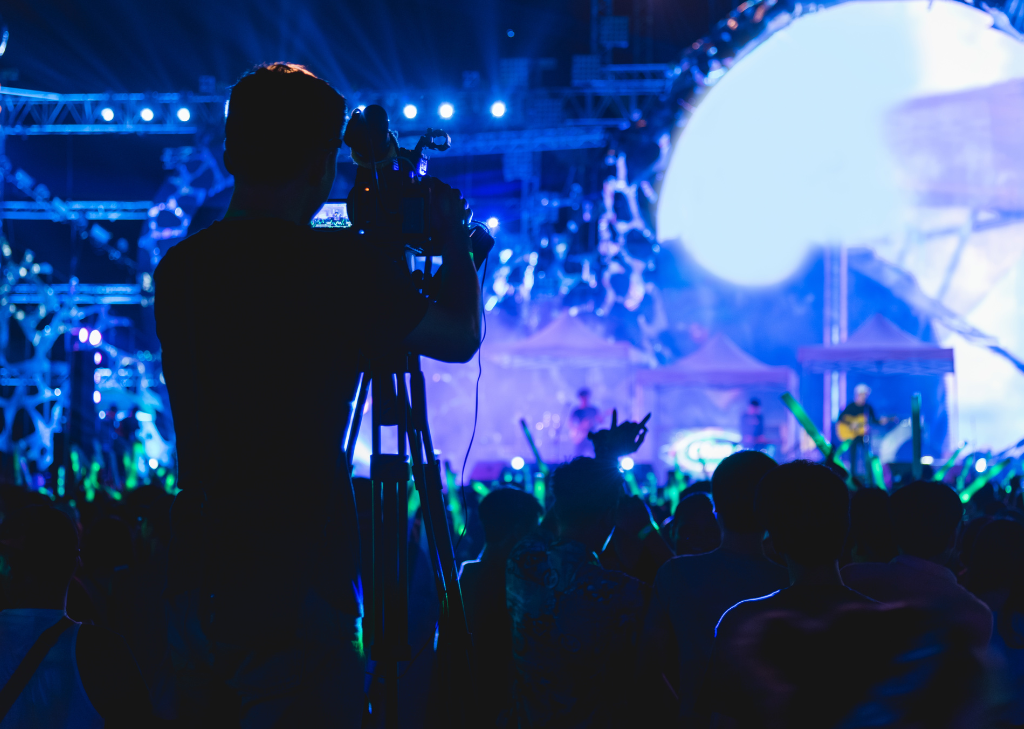