Is Stranger Things 3 Worth the Watch? 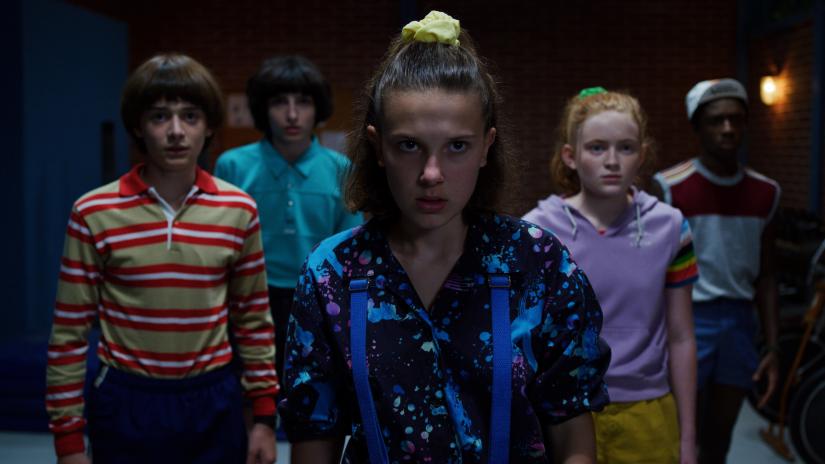 Stranger Things has been Netflix’s darling since its hit season one debut in 2016; and the series still manages to break records for the streaming giant with Netflix tweeting out that over 40 million households tuned in to watch the 80’s inspired show’s third season premiere.

Set in the summer time, in the same small town of Hawkins, Indiana, the team clashes as hormones run amok as the young crew gravitates into teenage-hood. Now that all four of the original Dungeons and Dragons players (Finn Wolfhard’s Mike, Gaten Matarazzo’s Dustin, Caleb McLaughlin’s Lucas, and Noah Schnapp’s Will) are evolving into young adulthood, many of the complications of coming-of-age come to light. Some of the boys struggle with their newfound relationships with girls, Mike with Eleven (Millie Bobbie-Brown) and Lucas with Maxine; while others grapple with growing up and apart from their best friends. The inner-group drama is both relatable and adorable as the young teens forge ahead to face the villainous forces that have invaded their town.

The monsters of the season are as terrifying as ever, with the Mind Flayer making a horrifying comeback and other things go awry. Without spoiling too much, keep an eye out for the maniacal performance of Dacre Montgomery’s Billy. The actor manages eerie all too well, bringing the same chills to our necks that Will experiences throughout the show.

However, the far-and-away winners of this season of Stranger Things had to be The Scoop Troop. Comprised of Steve (Joe Keery), Dustin, Erica (Lucas’s little sister played by Priah Ferguson), and newcomer Robin (Maya Hawke), the crew hangs out at Scoops at the mall and manages to intercept an enemy code. Their scenes together were always dynamic and a joy to watch, with the actors’ chemistry practically bouncing off the screen.

Season 3’s strength really relies on the charm of its young cast and their ability to portray realistic relationships with one another. Although the series has always veered towards fantasy and science fiction, it’s never forgotten its main focus, which is the development of the relationships the kids have with each other, despite the turbulent world around them, and season 3 stays true to that all the way through.

The Duffer brothers seemed to have taken the complaints of season 2’s darker vibe and managed to bring back the lightness and fun of the first season, while still keeping viewers on the edge of their seats.

Check out the trailer for Season 3 here! 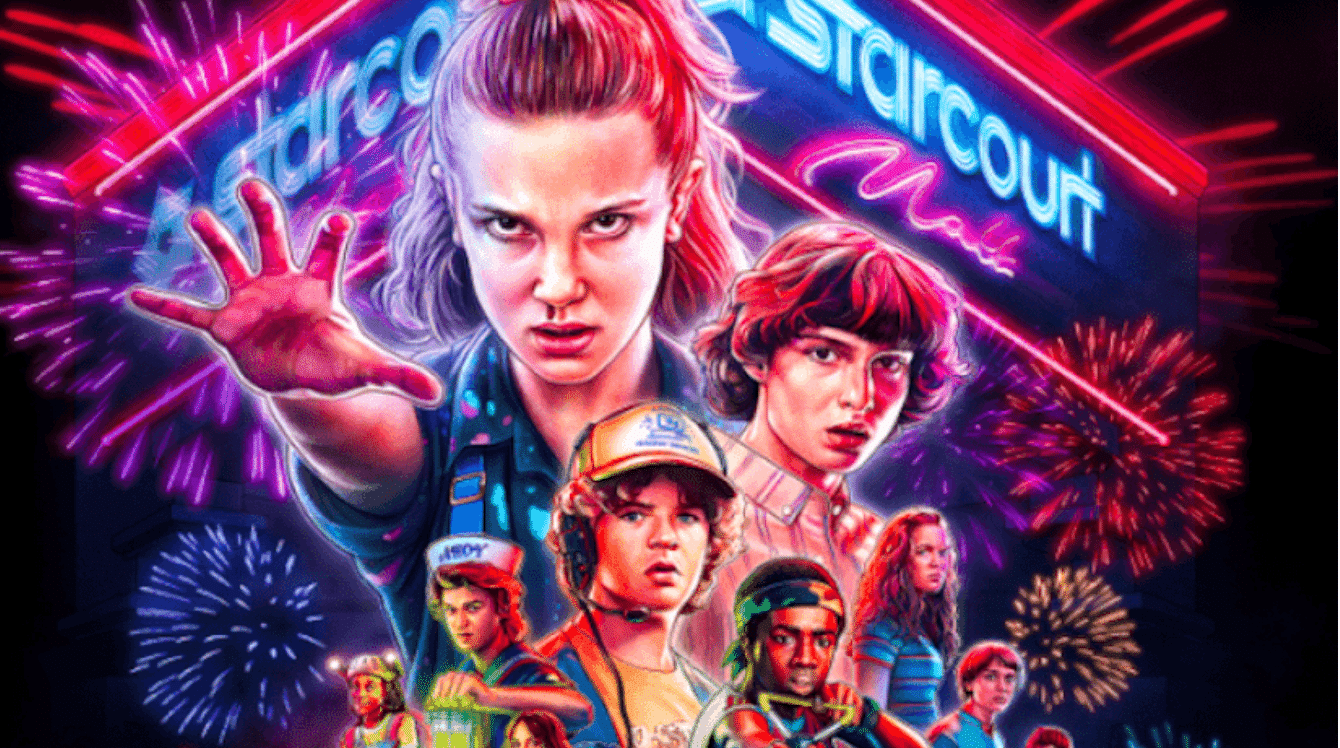