WAP was truly the reminder we all needed that despite 2020 trying to bring us down, a little IV of the Cardi B and Megan Thee Stallion combination in our veins and we were up and ready to dance around our living rooms. With a tune so catchy, the video had a lot of pressure to rise to the occasion.

And rise, it did…

Tigers, snakes, wigs that match their costumes, and cameos by the likes of Kylie Jenner and Normani, is there anything they left out of this video? The extravagant set design and dance moves fit perfectly into this mildly inappropriate and highly entertaining piece of pop culture history.

While 2020 wasn’t everyone’s year, one truly emerged as victor, and that one was Harry Styles. He wowed us on the cover of Vogue in a fabulous gown, he’s scored an acting role and a steamy rumored romance with director Olivia Wilde off the film Don’t Worry Darling, and he released hit after hit from his album Fine Line.

While some may argue the video to his single Adore You was the better of the two, I’d have to disagree. Watermelon Sugar’s music video was all bright colors and cheeky fun, and for a second, if you squinted your eyes, you could see yourself in the backdrop, frolicking on the beach alongside Harry and company, biting into a slice of watermelon in pink and orange striped shorts and heart shaped sunglasses.

It comes at a disservice to its creative team to simply call this a music video, when it is
truly a cinematic masterpiece instead. The thirteen-minute short film provides its audience with
phenomenal choreography, gorgeous landscapes and spectacular costume design aligned
perfectly to the beat of Christine and the Queens’ La Vita Nuova.

If you want to nod along to a song with an infectious beat, Tierra Whack’s Dora is it.
Luckily, the song’s official music video is also a pop of clever, creative visuals that keep you
stimulated throughout. Dora is a good time and there’s no doubt about it.

A lot of our local gyms closed during the coronavirus pandemic , but have no fear, Shakira is here to save us from ourselves! The Black Eyed Peas are back alongside the Latin dancing queen to provide us with the aerobics workout video we didn’t know we needed. While the overall music video may lean on the cheesier side of this 2020 list, Shakira’s energetic moves, both on the dance floor and the skateboard, really ring it in.

No one has been more creative making music videos during this pandemic than Drake. In his POPSTAR video, he had himself replaced with Justin Bieber in a fun exhibit of pop star’s reckless house party. For his Laugh Now Cry Later video, he went in a completely different direction. The artist shot his entire video at the famed Nike World Headquarters in Oregon. He played basketball, rode jet skis and even shopped in the abandoned aisles of the legendary brand’s base. And to top it all off, the video also included a cluster of cameos from star athletes like Kevin Durant, Marshawn Lynch, and Odell Beckham Jr.

The video that accompanies Blinding Lights, the Weeknd’s biggest hit from newly released
album After Hours, is the kind of roller coaster ride that will have you go 0 to 60 miles an hour
before you’re even strapped in and ready. It’s the red and green fantasy of an artist unhinged, and
it’s fantastic fun.

8. Cam – Till There’s Nothing Left

Have you ever thought, “I wonder what Nashville would look like through an apocalypse?”
Well, Cam gives you a good idea of what the fun Southern town might look like in the world’s
end in the music video for her hit Till There’s Nothing Left. The catchy song she wrote for her
husband plays well in the background to the sensual Nashville apocalypse as rain and hurricanes
swirl across the screen.

If you’re not ready for your jaw to unclip itself from its hinges and drop to the ground, then steer clear from the music video to Kelly Rowland’s smooth single, Coffee. Visually, the video is exactly what its title promises, a little caffeine to wake you up just right. Kelly Rowland looks flawless, beach or horse – side.

Self Directed by Miley Cyrus

While Miley has gifted us so many hits over the last decade, rock star Miley Cyrus may be my favorite iteration of Miley Cyrus so far. Though she’s been killing the covers lately, with her own rock versions of Blondie’s Heart of Glass and The Cranberry’s Zombie, Midnight Sky is her own homage to the past. Cyrus directed herself through what feels like a night out in an 80’s nightclub. The song is catchy, the shoulder pads are stupendous and her blonde mullet is the cherry on top of this vintage, feel-good video.

AMC’s Music Video Production Services gives you the tools to create a masterpiece music video of your own. Check it out! 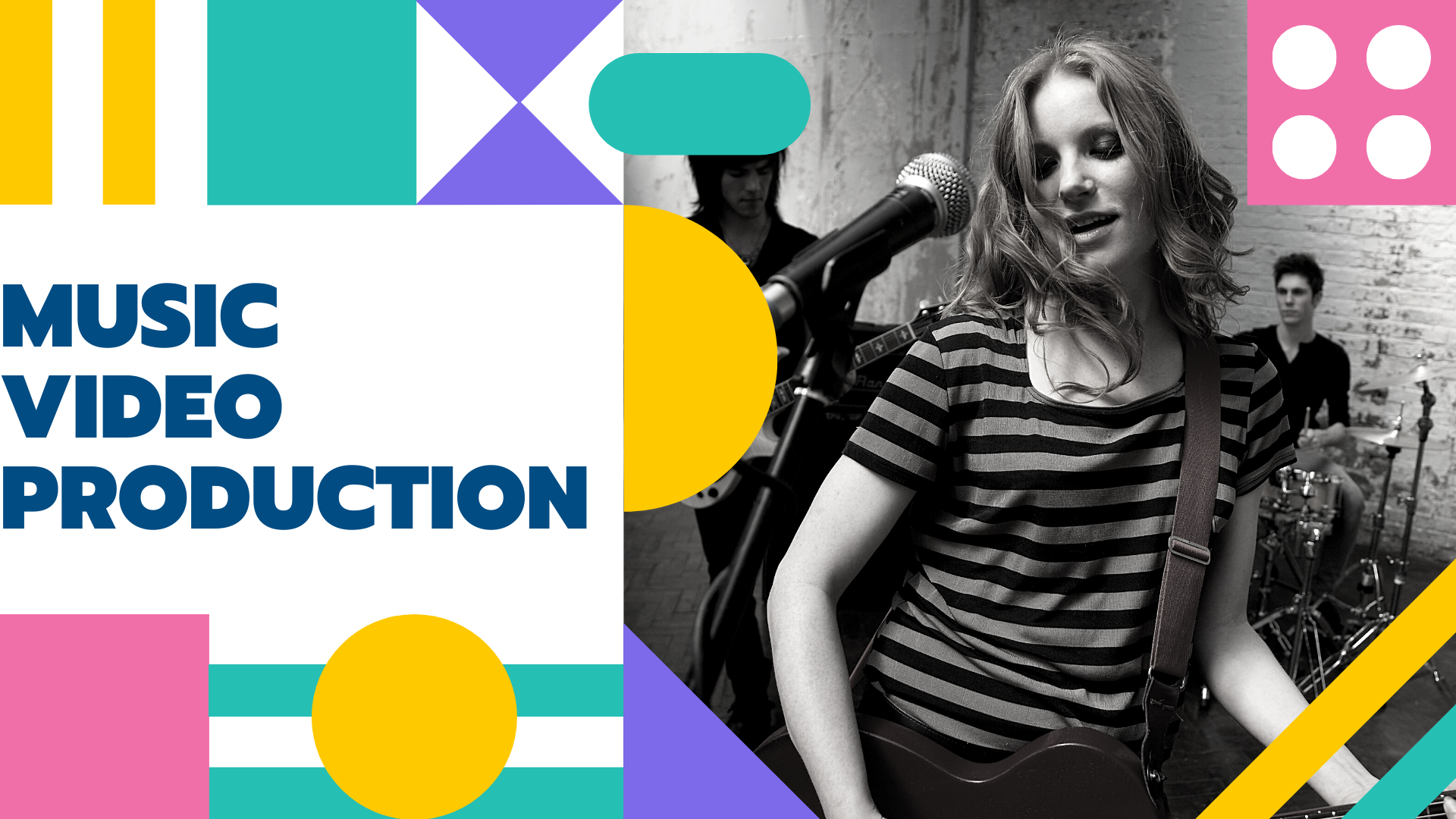