Brainiacs Built a Flying Saucer – It’s Pretty Cool! Out of This World!

Two scientists in Romania built a flying saucer that looks just like the ones familiar to us having seen them a thousand times in movies! 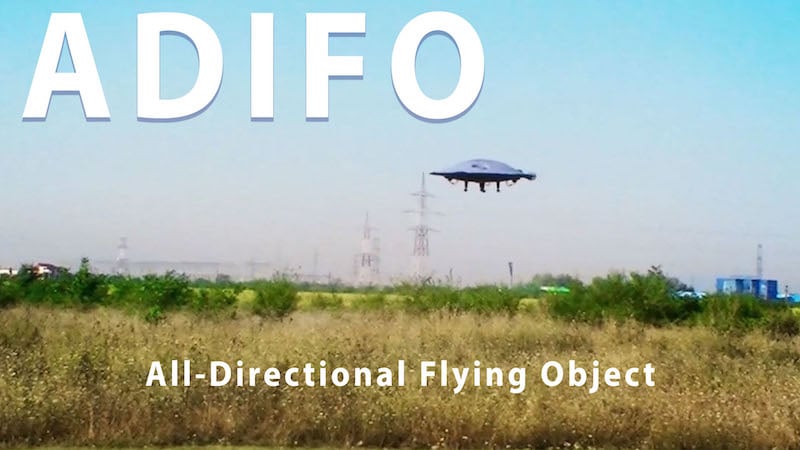 They call it ADIFO, short for All-Directional Flying Object. The ADIFO prototype was unveiled this March by Razvan Sabie and Iosif Taposu in this spectacular video that shows the flying object in action. The video not only demonstrates ADIFO’s flight but it also breaks down the engineering that gives this craft the capabilty to maneuver in all directions.

In an Interview with Vice, Sabie explained that the aerodynamics of this aircraft comes as a result of more than twenty years of work and that it is well presented in hundreds of pages and confirmed computer simulations and wind tunnel tests.

Operating like a quadcopter, ADIFO handles “take-off, landing, and slow speed maneuvers” through four electrical fans. A pair of jet engines located at the rear of the flying disc provide horizontal thrust. Sabie says the dual-propulsion system can vector individually, allowing the ADIFO to have a high degree of agility during level flight. Rounding out ADIFO’s unique design are a pair of lateral thrust nozzles located on each side of the disc, which allow the disk to rapidly push itself sideways in either direction, or quickly rotate while in flight. 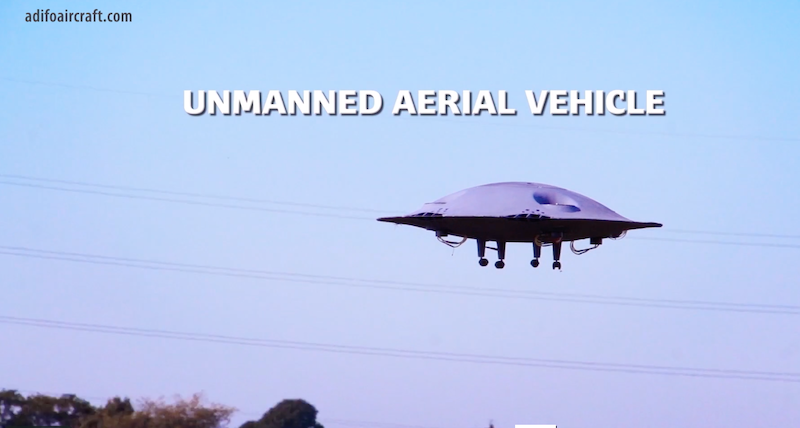 As impressive as it seems after watching the ADIFO prototype traveling through the air in all directions, Sabie suggests that this is just the beginning for the development of this kind of aircraft. Next, the researchers want to replace the craft’s small electrical fans with jet engines. After that, they hope to conduct more complex simulations and wind tunnel tests, as well as attempt to demonstrate the updated ADIFO’s ability to travel at transonic and supersonic speeds.

According to Sabie, a full-scale model of the flying saucer would present “a new and revolutionary flight paradigm.”  Sabie claims the ADIFO’s unusual shape “is ‘natural born’ for supersonic flight.” He said the design should “reduce shock waves on the disk’s surface” thus preventing the occurrence of sonic booms during transonic flight. He believes the disk will be capable of “sudden lateral transitions and sudden yaw,” in addition to “smooth transitions during subsonic to supersonic flight.”

However, before any of that can happen they say that they need partners. Although, that seems like it’s already on the verge of happening, since Sabie also told Vice that a major aircraft manufacturer and some government entities have reached out to them expressing their interest in the curious little flying saucer.

You can just imagine the possibilities that can come from this astounding little flying thing. As it is, it looks like a pretty dope drone, but add in supersonic speed and well, I think the future of air travel might finally be altered by flying saucers.

NYC is one of the busiest settings in the world, constantly moving and filled with regulations. This includes very complex permit laws when it comes to flying camera drones. Hiring the American Movie Company to shoot your NYC aerial footage alleviates this tedium. In other words, our services go beyond renting camera drones and pilots. We take care of all legal minutia and technical details, leaving you only the creative end of your aerial video production.

Brainiacs Built a Flying Saucer – It’s Pretty Cool! Out of This World! 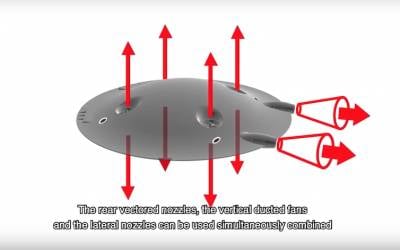 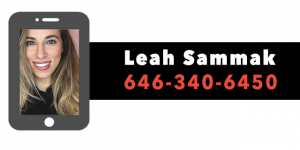 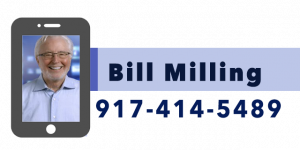