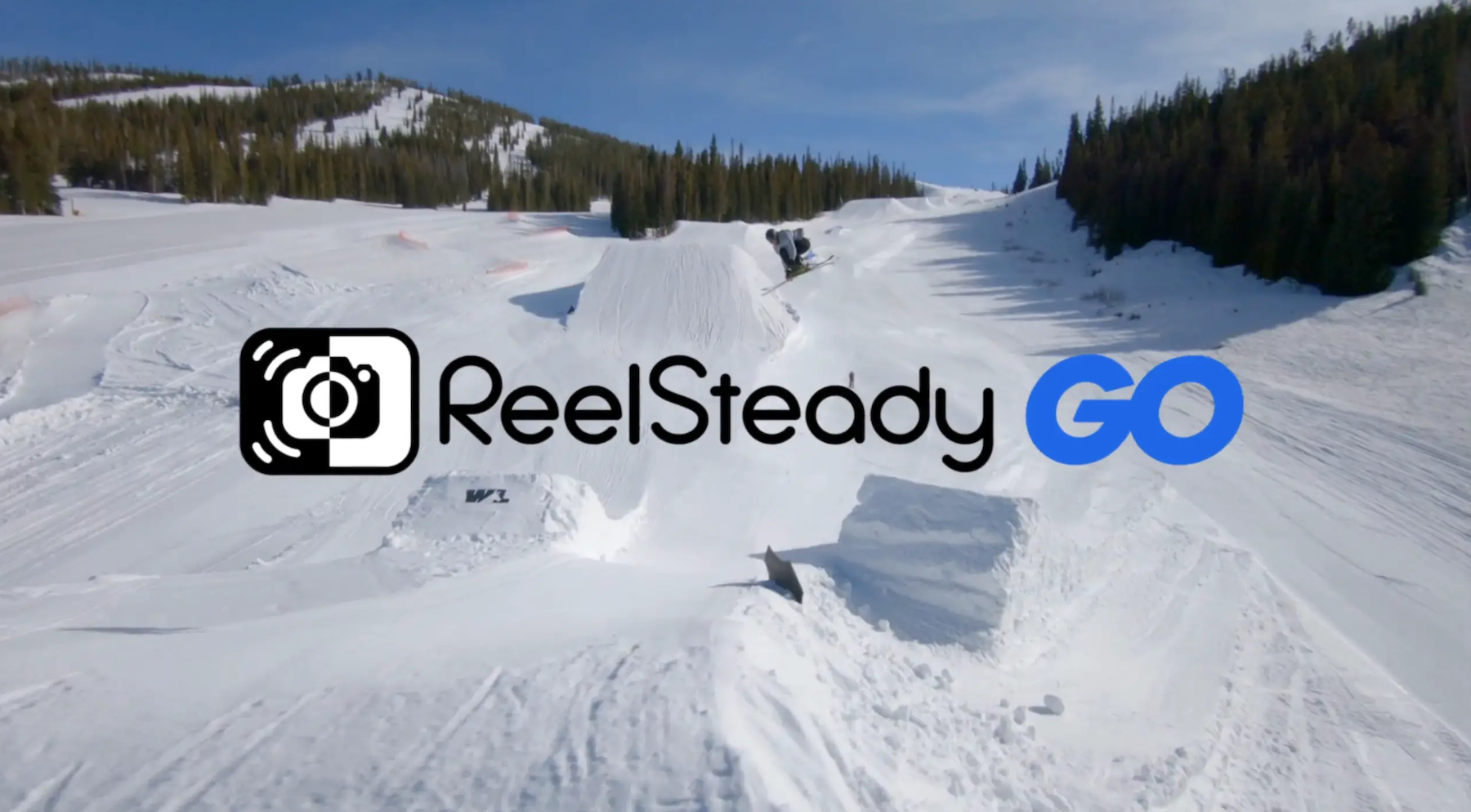 Action-packed sports footage and beautiful, sweeping landscape shots have one major quality in common: stability. Stabilizing footage makes it look professional and smooth, and can be surprisingly difficult to accomplish.

With the new footage stabilization app, ReelSteady GO, eliminating shakiness from  visuals is easier than ever. This application is specifically designed to pair with GoPro equipment, as it uses GoPro’s existing gyroscope metadata. Previously, one would have to apply a plug-in to After Effects, which is costly and obviously requires the baseline After Effects software.

This standalone app operates independently from After Effects and doesn’t even require an Adobe Creative Cloud membership, making it perfect for up-and-coming filmmakers and those working on shoestring budgets. The consensus among gear reviewers is that this app is the real deal. Side-by-side footage analysis and field testing proves that ReelSteady GO  delivers impressively smooth footage every time.

Check out footage of ReelSteady GO in action! 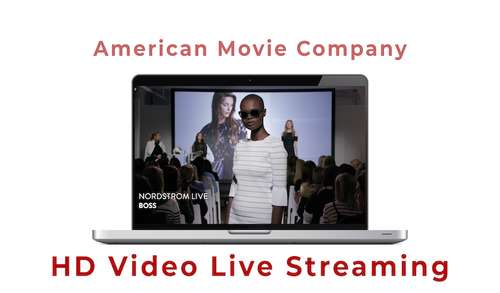