One Day Outdoor Shoot, Two Person Crew With the BMPCC 6K and the Ronin S Gimbal

I recently had the pleasure of working with singer Baby Storme (@babystorme) on a music video for her new song “Jackson”.  Baby Storme is a Tik Tok and Instagram sensation and her song “Jackson” is available to stream on your favorite music app.

Due to Covid restrictions this video was shot outdoors with a small crew, a Director of Photography and an Assistant Camera Person. Our task was to follow the singer as she stalks a former lover, who seems hard to forget. It’s a short song (2 minutes), but we wanted to get through a good chunk of Jackson’s NYC life, which included jumping in a subway car and giving unaware riders a small socially distant show.

Using DJI’s Ronin S Gimbal with the BMPCC 6K can be tricky. The BMPCC 6K although ‘pocket-sized’ is still a relatively heavy and wide camera. Balancing the Ronin S will not be as easy as the tutorial videos make it seem. Depending on your configuration, you’ll need to add weights.

For this music video I balanced the Ronin S the night prior to the shoot. We were shooting in Winter, outdoors, so we wanted to get an early morning start and take advantage of the light. Balancing a Gimbal outdoors would’ve taken too much of our shooting time. The main thing to take into consideration if you’re planning to shoot outdoors with a Ronin S is how much time you will need to have it balanced.

We were using a heavy lens too, but the Sigma 24mm to 75mm zoom lens was perfect for a spontaneous shoot like this. In terms of battery, that requires a bit of ingenuity. If you know the BMPCC 6K, you know it doesn’t do well with battery life. If you know the Ronin S, you know that you wouldn’t be able to attach an external battery without going crazy. My solution was to carry a fanny pack of smaller spare batteries to replace, quickly, when needed. Ten Canon li-ion batteries can last you close to almost three straight hours with the BMPCC 6K.

This was a fun shoot for me, because we were improvising and shooting at the same time.  It’s a bit of a thrill to go out into the world with a camera attached to a Gimbal. We also had a hand-held BMPCC 4K shooting B-Roll simultaneously.

The turnaround for this video was speedy, as the video dropped only 3 days after it was shot. Overall, it was a positive experience and an adventure. I’m hoping to work on more music videos where I’m out in the elements discovering the outdoors with my camera.

Working on this video also allowed me to geek out on film theory for a few moments as we were shooting a classic chase scene with modern day characters. Make sure to follow @babystorme and “like” the “Jackson” video.  She’s an impressive artist, a Tik Tok sensation.

Shooting with the Ronin S Gimbal is great for walking around and working relatively undetected throughout the city. I’d recommend it for documentary production, dance videos and unpredictable shooting circumstances. It allows you to move freely and capture steady shots because it’s light and easy to carry.

More clips from this fantastic shoot to come. In the meantime, check out American Movie Company’s fantastic Budget Music Video Production Service.  AMC is the place to go when you need to get a video shot.  We’ll work with you and within your budget and provide all the guidance you need to make your vision come to life. 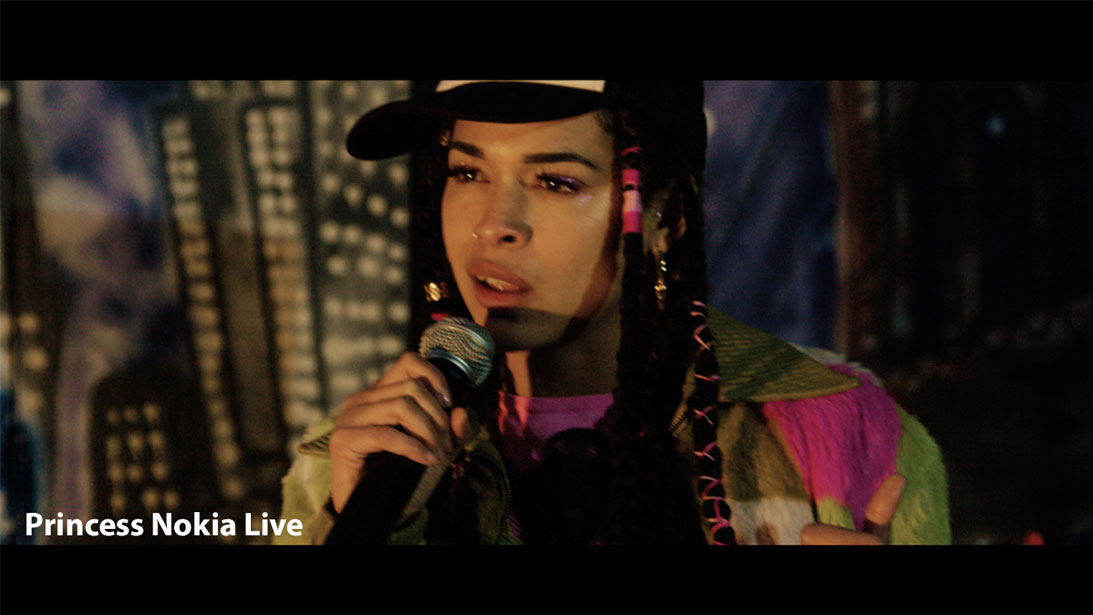 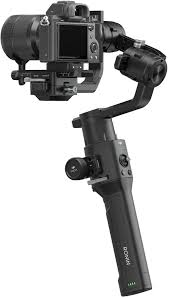 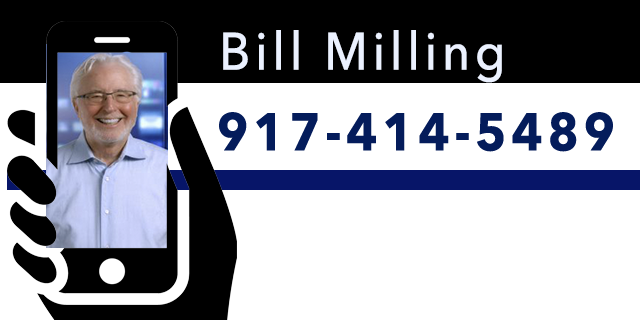