Midsommar: A Great Flick For A Final Date 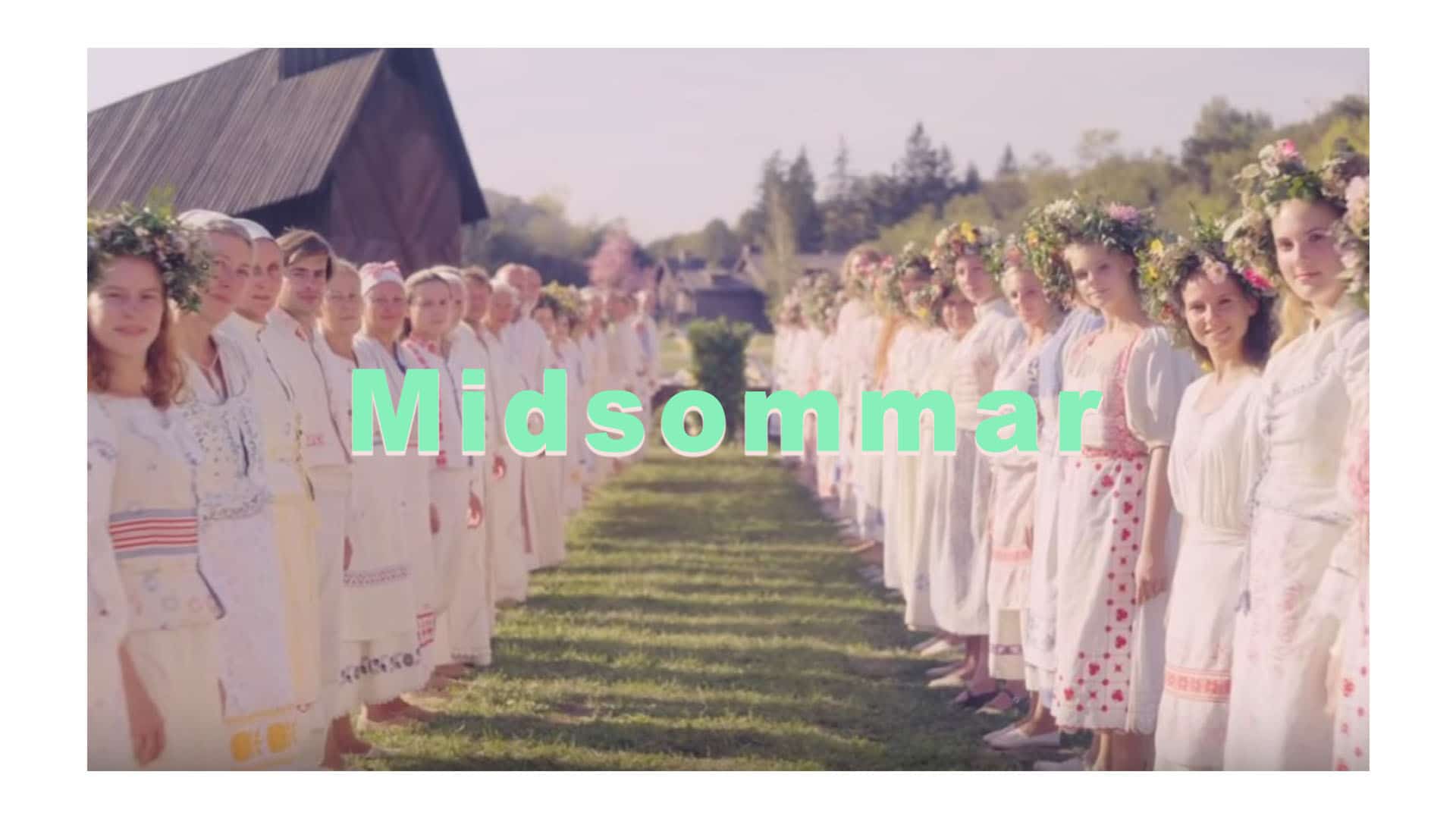 A Great Flick For a Final Date

If you’re looking to quickly and permanently end a relationship, Midsommar is your summer blockbuster.

Ari Aster’s new Sweden-set nightmare is his first film to follow Hereditary, the terrifying 2018 hit. Midsommar follows a couple, Dani and Christian, as they and a group of friends travel to Sweden for a traditional mid-summer festival. Once they arrive, however, it’s clear that the festival isn’t nearly what they expected.

It’s clear that Dani and Christian have a rocky relationship from the start. With all of their miscommunication and insecurity, maybe they’re not too dissimilar from many young couples you might know…

But of course, Aster puts the blonde pair through the worst trials imaginable, so YOU can learn from them! Glance over at your significant other, who might be cowering away from the film’s gore, and allow your mind to wander over all of their shortcomings. Have they forgotten your birthday? Did they ruin your favorite dry-clean only coat? Would they leave you in Sweden to fend for yourself during a murderous, broad-daylight carnival? These are the questions that a good movie can spur, and maybe- just maybe- you’ll emerge from the theater a newly-minted single, ready to take on the rest of the summer.

Midsommar: A Great Flick For A Final Date 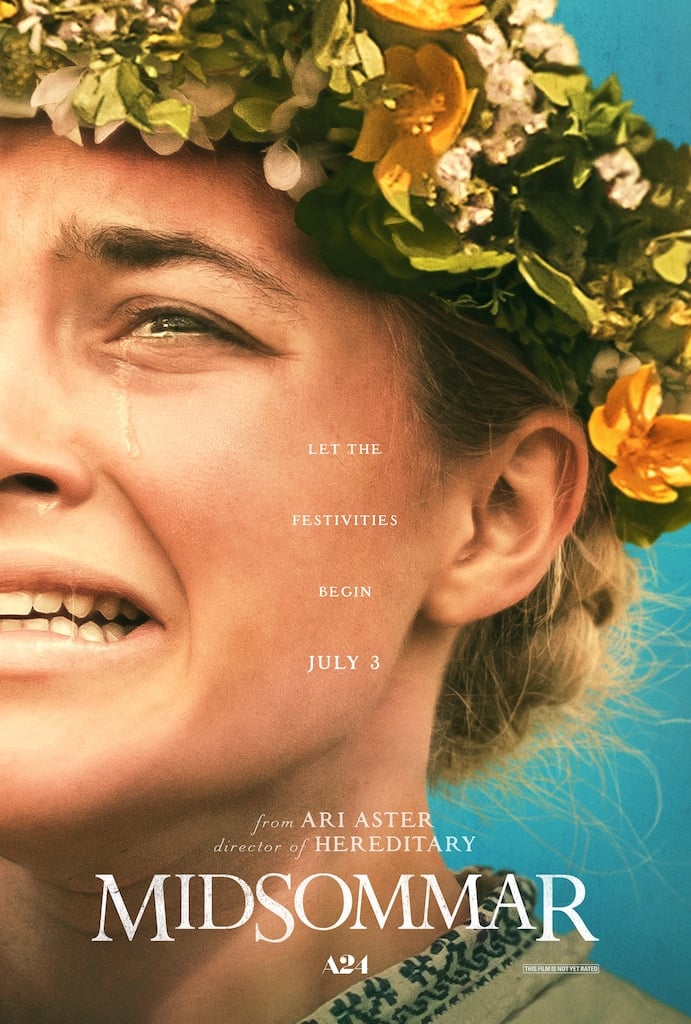 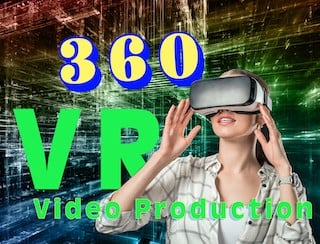