Marvel: What Comes After The End?

Now that some time has passed, we can talk about Avenger’s Endgame, right?  Were we shocked? Surprised? Intrigued by the story, the effects, the drama of it all? And that ending, oh dear!

Well, I won’t provide you with detailed spoilers in this one. Just in case  you’re one of those people that still hasn’t watched Avenger’s Endgame and has somehow ended up reading about what happens after the movie in the Marvel Universe. Better yet, if you haven’t seen the movie go watch it, it’s definitely available for streaming on Amazon and YouTube. Then this article will make more sense.

Ladies and Gents, We Are Here To Speculate.

What’s going to happen in the Marvel Universe now?

In other words, we’re going to gossip about Spidey’s future, Black Panther and the new things Marvel could be working on for us to watch in the near future. Up to this point we know that the marvelous people at Marvel have a plan and that they’re sticking to it. It took a decade for the Avenger’s storyline to come to an end, but who are they kidding? They totally left things open for more superheroes to emerge, new stories to develop and new fans to appear (potentially). Now, watch this video on what’s coming next from Marvel and we’ll discuss. But beware, the spoilers that I’m trying to avoid spewing all over this post are the basis of this whole video, that’s why I suggested you catch up.

First off, Avenger’s Endgame may have opened the way for an epic new Black Panther movie. Endgame brought many of our favorite heroes’ storyline to … an end. This makes way for T’Challa to rise as a leader in a post Endgame Universe, after a long absence – in the timeline. He now has to take on extra responsibilities and a hefty dose of villains on his own. The recipe for a spicy new action-packed movie, if you ask me. It’s all hopeful thinking for now, but the ground work is there and we are waiting.

Another highly anticipated film is a sequel to Dr. Strange, which has had fans waiting for some time now. Not sure what could become of this film, but there are plenty of possibilities now that Strange has found his way back to the land of the living.

These coming films (Black Panther and Dr. Strange) aren’t for sure yet, but the new film Spider-Man: Far From Home is already in the making and being talked about all over social media. Just recently I saw a post on Instagram from Jake Gyllenhaal showing off his Mysterio suit behind the scenes. It’s exciting, people! Spider-Man: Far From Home, is already causing a lot of hype from the looks of the trailers. With Tom Holland, Zendaya and Jake Gyllenhaal in the cast, plus the fact that Spider-Man is already being one of the most recognized superheroes of all time, this new movie is bound to be a top hit.

From the looks of it, Marvel has left it open for many new plots to develop after The Avengers. We’re just going to have to be patient and take these one at a time. We’re going to have to learn some new plot points for this one, but it’s good to dive into new stories. The Avengers was great, but Marvel’s got something even greater to branch off of their success, I just know it. Just gotta stay tuned, folks!

Super hero movies are nothing without astonishing special effects and compositing.  To make this possible, avail yourselves of the services provided by AMC.  They have NYC’s best Green Screen Stages.  Check them out! .

Marvel: What Comes After The End? 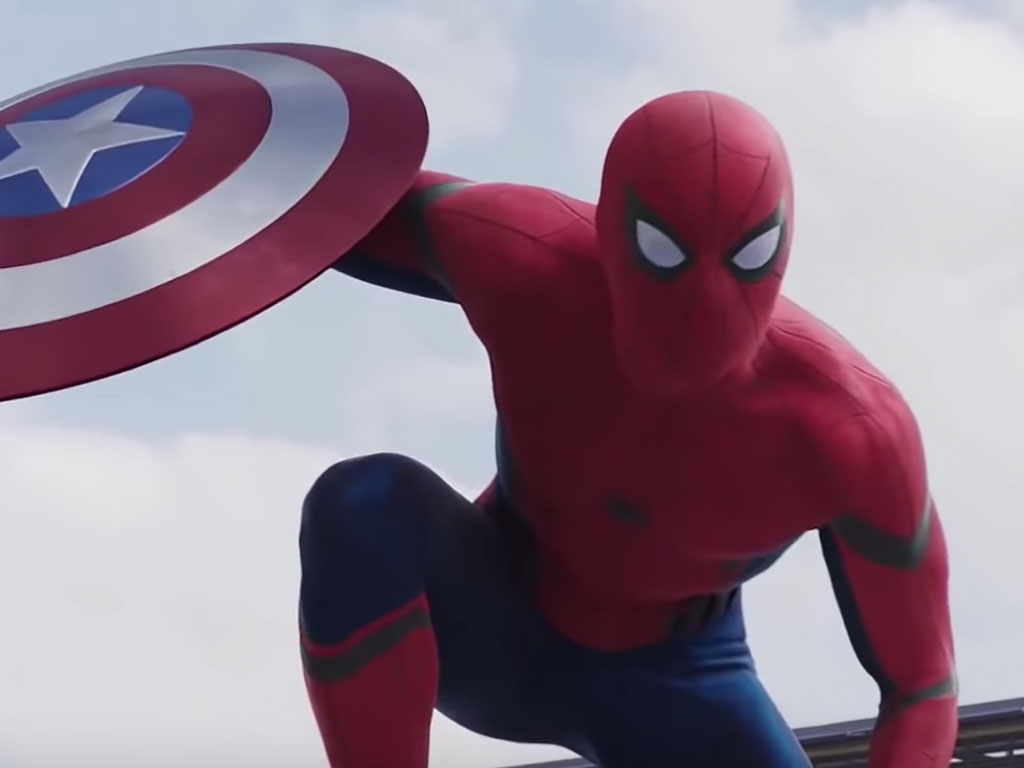 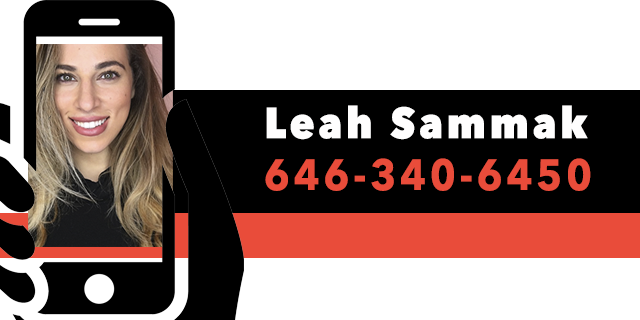