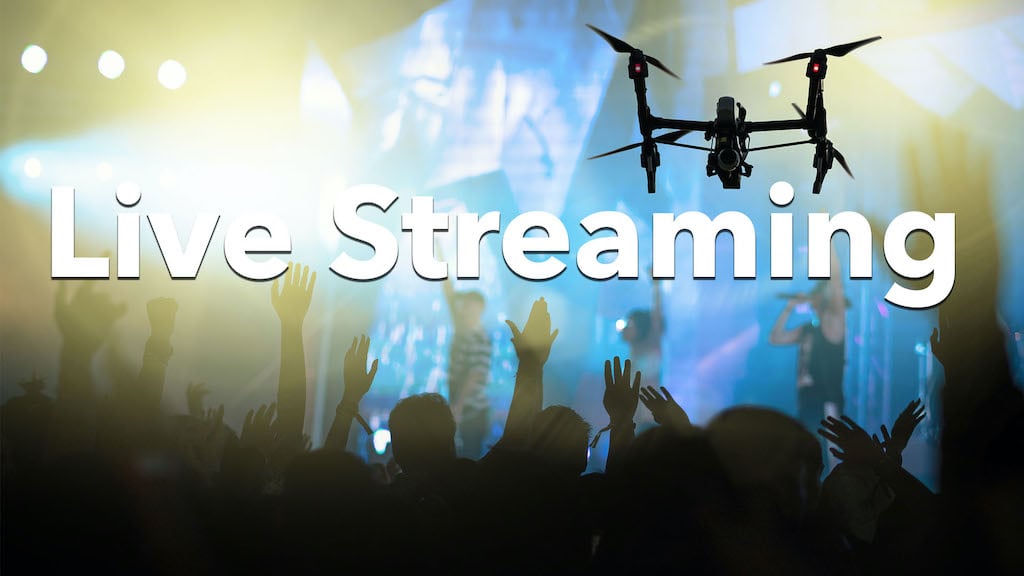 When the goal is fundraising for a great cause—such as Children’s Miracle Network Hospitals, Doctors Without Borders, or The Kidney Foundation – anything that attracts more donations is golden. Today, the #1 factor giving online fundraisers the Midas touch is live streaming.

DonorDrive, a software company helping over 15,000 nonprofits build winning peer-to-peer online fundraising strategies, noted that in 2019, clients who connected to their Live Fundraising tool raised 243% more money than those who didn’t.

Live fundraising tools also power “digital telethons,” that, according to The Washington Post, “have become so popular that the community around Twitch, the world’s leading live-streaming platform, collectively raised more than $75 million for varying charities between 2012 and 2017.  A number growing exponentially as live streaming surges ahead of pre-recorded video viewing by all audiences.

So… what is it about Live Streaming that excites viewers to give more money?

Here are the 5 biggest reasons “charity streaming” is raking in tens of millions of dollars for great causes all over the world.

The word “philanthropy” brings to mind galas with celebrities in gowns and tuxedos giving speeches, or rock stars wailing before thousands of fans; but today’s fundraising superstars sport t-shirts and headphones, and they are glued to their seats in front of videogame consoles.

Their faces occupy only a corner of the screen dominated by video games like Fortnite, but gaming icons like Tyler “Ninja” Blevins have millions of followers who log on daily for hours at a time to watch them play while commenting on the games and responding to live audience feedback.

“Ninja” is a gamer on Twitch, the top destination for 15 million viewers willing to pay subscription fees to watch – and engage with – their favorite streamers. When those streamers began raising money for charity, their popularity soared even more.

For example, in Dec. 2019, The Washington Post reported “Benjamin ‘DrLupo’ Lupo, a 32-year-old streamer who has amassed 3.6 million followers on Twitch… managed to raise over $2.3 million for St. Jude Children’s Research Hospital.”

It turns out, marathon live streaming events where streamers hold auctions, hand out prizes, create challenges like handicapping themselves during matches, and perform crazy stunts like being hit in the face with a fish for every donation, or getting a tattoo whenever a fundraising goal is met, are as fun to watch as playing the game.

Take a look at our Live Streaming for Fashion Shows page.

DonorDrive points out that streamers are “social influencers” whose followers feel closer to them when asked directly to try something. “Fundraising deepens the connection of the group and brings them all closer to the mission of the nonprofit. …A big part of that success is the ‘live’ factor.  Streaming audiences are more likely to feel excitement, immediacy, and connection.”

Also, live stream software tools build incentives that reward donations in real time with emoticons, on-screen name listing, and live shout-outs, which also enhance that sense of connection. DonorDrive adds, “The heat of the moment is a powerful thing and can result in the same donor giving multiple times during a stream.”

Behind the growth of charity streaming is the overwhelming popularity of online giving. Salesforce.org reports that it’s “… by far the most popular way to donate across Millennials, Gen X, and Boomers, with 78% preferring it over other ways to donate.  Add to that the fact that live stream platforms like Facebook and YouTube “favor live content.”

“For example,” a manycam.com blog explains, “if you go live on Facebook, the chance of your followers seeing it on their newsfeed is higher than if you share an image or a video on demand. YouTube will also favor live video on its searches, as will many other platforms.” 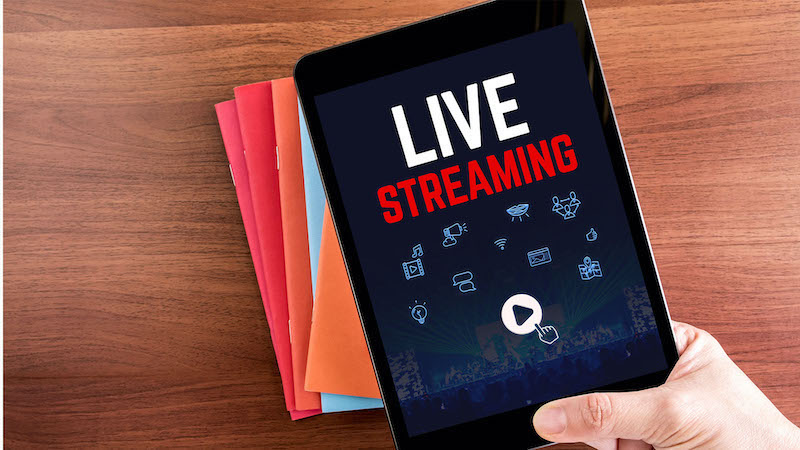 DonorDrive points out that it’s not just big gamers who are hugely successful at live stream fundraising – regular people are doing it too. “People are streaming their interests, hobbies, and passions” to inspire their communities to support the causes they believe in.”

While production experts like American MovIe Company support giant campaigns with multi-camera live feeds, it’s also possible to launch a DIY campaign on a small scale with a hand-held camera or device.

For example, DonorDrive suggests, “Personal challenges, like riding a bike across the state for the cause are a natural fit… or turn everyday activities, like cooking and crafting, into fundraising opportunities. Even memorial campaigns can benefit from streaming for sharing memories and promoting the cause.”

Live streaming tools also make the act of donating literally just pushing a button from anywhere in the world. Jeremy Wells, fundraising events manager for Doctors Without Borders, a frequent beneficiary of charity streaming, explained to The Guardian, “If you’ve got a kid’s charity concert, for instance, they can turn on Facebook Live and raise money with the grandparents who are 2,000 miles away… It really opens up fundraising and streaming to a lot of different crowds.”

Click here to read about how we Live Streamed this well attended Union event.

Bottom line, nothing sparks a rush of good feeling more than doing what you love for a good cause: dancing, cooking, bike riding, gardening, mask-making, thumb wrestling – or the world’s top “geek philanthropy” eGaming.

E-Sport organization FaZe Clan’s General Manager, Brooke Grant, explains,  “We’re talking about a generation of people that are incredibly socially conscious; probably more socially conscious than any other generation we’ve seen. These [streamers] have massive reaches across their social platforms that they use to promote whatever initiative they want to support. And the fans show up over and over and over again.” 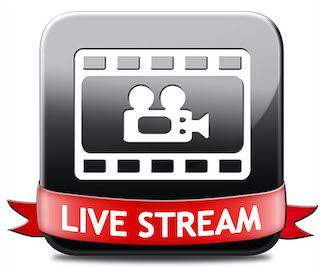