What is the issue that defines politics in 2020 more than any other?

Trust—and the lack thereof. The bitter divide between left and right, liberal and conservative, Democrats and Republicans runs so deep that some fear the result of the presidential election in November will ignite a second Civil War regardless of who wins.

The public is segregated into isolated ideological silos informed solely by sources that feed and stoke their same views. The need has never been greater for absolute truth—an information source unfiltered by any editorial voice or manipulation. That is one of many reasons live streaming has become a dominant force in political media.

Click here to find out more about our Live Streaming Services In Washington, DC. 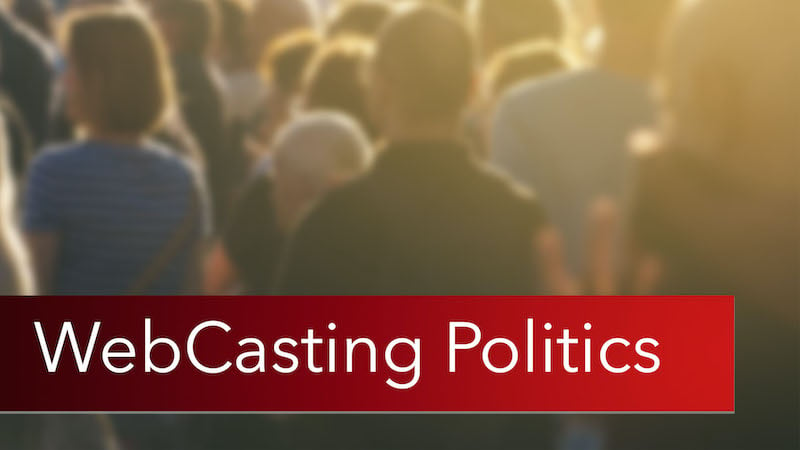 Why Live Streaming Politics is Fair

The skyrocketing popularity of platforms like Facebook Live, Instagram Live, and YouTube Live attest that “video still reigns king” – live video most of all. Live streaming apps in the hands of regular people have democratized—even revolutionized— what we think of as video news.

Shocking incidents like the 2016 police shooting of Philando Castile that was live streamed on Facebook by his girlfriend Diamond Reynolds from her cell phone have forever changed our expectations of what constitutes legitimate reporting.

It does not have to be polished, styled, or scripted: just true. 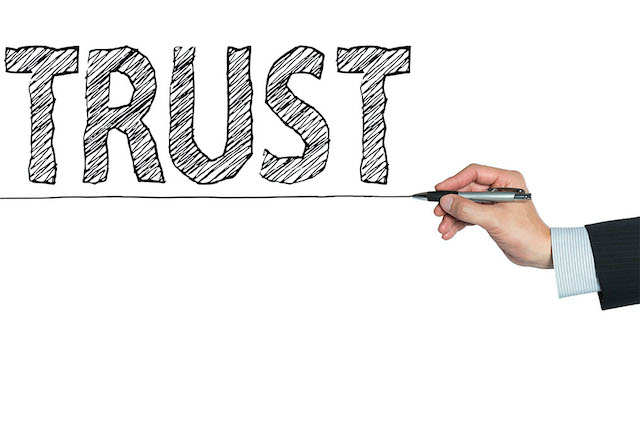 As The New York Times reporter Farhad Manjoo pointed out, “Streaming news stretches our collective point of view, showing us perspectives from people who might otherwise have been ignored by the news, and from places where television cameras would never have happened to be.”

When it comes to politics, live streaming offers immediate, raw exposure of our candidates and elected officials—for better and for worse.

For those at ease making selfie-videos, such as New York Congresswoman Alexandria Ocasio-Cortez, a.k.a. AOC, live streaming on Instagram from her kitchen while making mac and cheese bonded her even closer with her adoring constituents. Democratic presidential candidate Elizabeth Warren seemed considerably less chill live streaming from her kitchen chatting into the camera with a beer in her hand. But on stage at the Democratic debates—all of which have been and will continue to be live streamed—Warren hasn’t missed a beat.

How Live Streaming Can Make a Candidate’s Campaign More Successful.  Not Politics as Usual!

Ever since suntanned and charismatic John F. Kennedy outshone sweating, shifty-eyed Richard Nixon at the first nationally televised debate, a candidate’s ability to project well on camera has been a crucial ingredient of a successful campaign.

Now with live streaming, the cameras roll non-stop—opportunities to either bedazzle or stumble into a meme-worthy gaffe.

Marketing studies show that “viewers retain 95% of a message when they watch it in a video compared to 10% when reading it in text” and so the quality and integrity of the message is paramount. But pre-recorded video can be—and in these acrimonious times often is—manipulated to spread disinformation, and increasingly sophisticated video “doctoring” tools makes that even easier to do today. For example, video of Nancy Pelosi speaking at a conference originally posted by C-Span, and then distorted to make it seem that she was drunkenly slurring her words.

For example, video of Nancy Pelosi speaking at a conference originally posted by C-Span, and then distorted to make it seem that she was drunkenly slurring her words. The New York Times reported that the “doctored” version was mysteriously uploaded on Facebook and spread virally through right wing websites with additional help from the president’s personal lawyer Rudy Giuliani who re-tweeted it.

Even after it had been proven that the C-Span video was had been distorted, it continued to spread. The New York Times quoted Siwei Lyu, a professor of computer science at the State University of New York at Albany, pointing out that this type of video manipulation is particularly insidious. “It’s very subtle,” he said. “I think that is actually one of the most dangerous parts of disinformation and fake media.”

What is the antidote to the spread of malicious video distortion and disinformation?

Viewer vigilance. Learning what to watch out for, and double-checking by re-watching if something seems off.  As Lyu put it, “We are all part of the ecosystem, consuming and also generating information, so we must do our part of the job to make the ecosystem healthy.”

Live streaming is part of a potentially healthier ecosystem by its very nature—real time, unedited, live. Though it is possible to add graphics – lower thirds and other types of text captions over the live video that might color perception as was demonstrated in June of 2017 when former FBI director James Comey testified before Congress about the Trump campaign’s possible collusion with Russia.

Multiple cable news channels carried the live feed of Comey’s testimony but ironically chose different quotes to highlight in their lower third captions based on each network’s political bias. 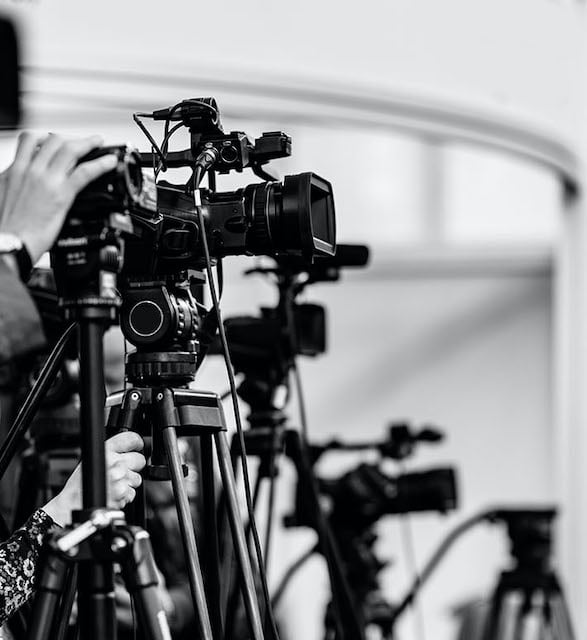 But nonetheless before the tsunami of opinionated commentary, there was James Comey, describing what the president had said to him, live, before our very eyes.

As The Atlantic reported, “A live-stream offered the public an unedited, unfiltered, and uninterrupted space, a drop of transparency in a sea of tweets and “fake news.”’

Other than being present in the room for the speech, testimony, town hall, debate or pancake breakfast, live streaming might the only form of communication in politics where what you see is what you get. 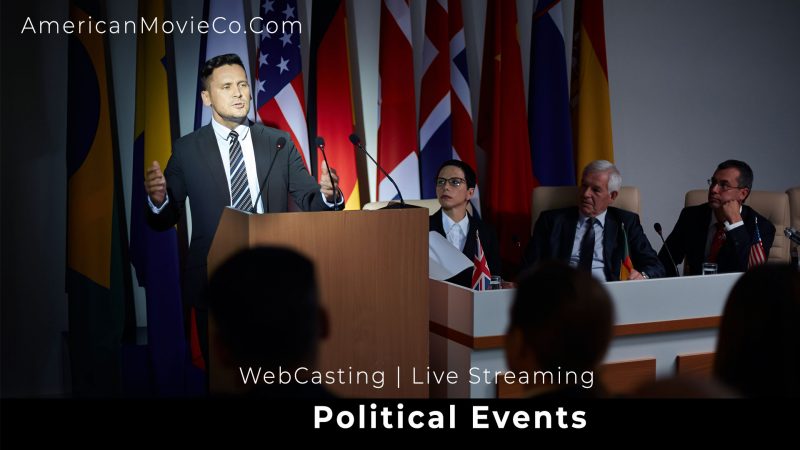