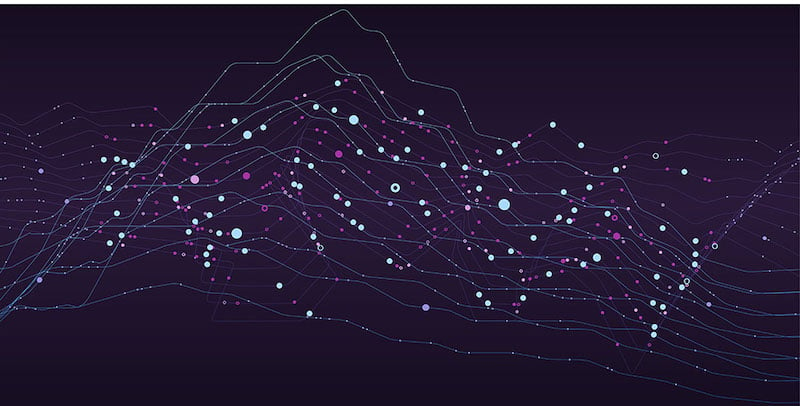 What is Quantum Supremacy?

The term “Quantum Supremacy” was coined in 2012 by theoretical physicist John Preskill.  Since then, ‘supremacy’  has become a controversial concept for physicists that focus on the practicality and usefulness of metrics.  The term ‘supremacy’ does not fit the bill.

How Did Google Achieve Quantum Supremacy?

Now that we have a general understanding of what the term supremacy is, we can break it down more when we explain what it means that Google is making this claim.

Achieving quantum supremacy has been long anticipated as an important milestone towards useful quantum computers. The achievement being that for the first time, a quantum computer has solved a problem that can’t be done by standard computers. Well, it can, but not in a reasonable amount of time. The world’s most powerful supercomputer could only perform this particular task in 10,000 years.

Google researchers performed a task called random circuit sampling, using a computer named Sycamore. This means that the team performed a sequence of randomized operations on qubits or quantum bits. Then they measured the values of all those qubits. After repeating this process multiple times, the team got a distribution of numbers that was close to random, but thanks to quantum effects, not so random.

This resulting distribution is very difficult to calculate with a classical computer. It took Sycamore 200 seconds to repeat the sampling process a million times. Now, that’s way less than 10,000 years using the most powerful type of classical computers available. What a leap!

But, wait! Google’s achievement is dubious, according to some skeptics.

Before Google made the claim, researchers from IBM were already challenging it. IBM suggests that the calculation Google says would take 10,000 years could instead be performed in only 2.5 days using an improved technique. Still,  it would require the most powerful supercomputer on Earth.

IBM has its own quantum computing effort to compete with Google’s. They’ve developed their own 53-qubit quantum computer. The IBM team, however, is not a fan of supremacy, instead they use a performance metric known as quantum volume.  It incorporates a variety of factors, such as how error-prone the qubits are and how long they maintain their quantum properties. IBM published a blog post on October 21st, where their researchers claim that their results mean that Google has not achieved Quantum Supremacy.

Who’s to say which one is right? Drama! Am I right?  Who would have thought that the world of quantum computing was so hot! Don’t Google that!

What’s so exciting about this so-called achievement by Google?

Google claims it, IBM and a few other scientists refute it.  Other physicists say that perhaps this is not such a straight-forward line to be crossed. Instead, it’s a cloudy buffer zone. So that’s where this supremacy achievement falls. But they’re excited about the new level of controls over the famously finicky qubits.

Once physicists master the control of quantum computers, the machines could be scaled up to assist with useful problems, such as studying the physics that underlies chemical reactions or even cracking encryption techniques used to secure online communications.  Those achievements remain far in the future, researchers agree. Quantum supremacy is a step in that direction.

At American Movie Company we have achieved supremacy  (I dislike the word, given current connotations) in Event Production.  Let us help you make your next big event unique and successful.  We do it all!  Pre and post-production.  WebCasting/Live Streaming click here! 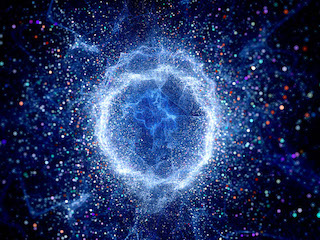