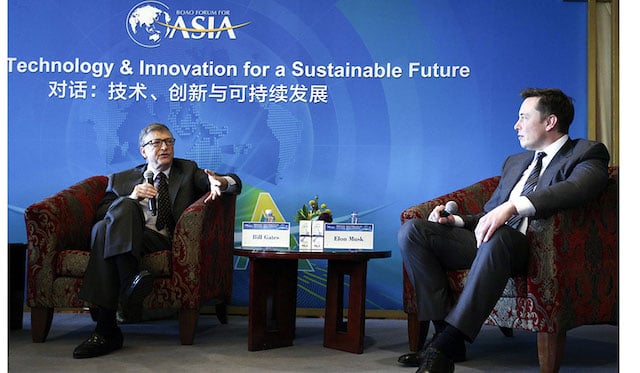 We’re about to connect 8 billion people on the planet, everywhere, all the time, at near zero cost. This is a future of gigabit connection speeds at the top of Mt. Everest or in the Gobi desert.

Imagine downloading a feature-length movie in less time than it takes to read this sentence.

In the decade ahead, the convergence of 5G, satellite constellations, and stratospheric balloons will take us into warp drive, birthing a new age of hyperconnectivity.

This is a blog about the tech under deployment today, and what will be possible tomorrow.

Let’s dive in…(Note: This blog is an excerpt from The Future is Faster Than You Think, co-authored with Steven Kotler, to be released January 28th, 2020.) 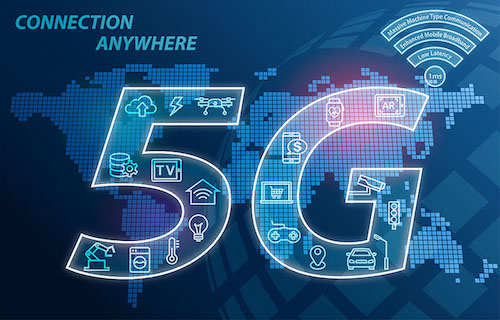 When researchers talk network evolution, “G” is the term-du-jour. It stands for “generation.”

In 1940, when the first telephone networks began to roll out, we were at 0G. This was the dark night of deception. It took forty years to crawl our way to 1G, which showed up with the first mobile phones in the 1980s. But this also marked the transition from deceptive to disruptive.

By the 90s—around the time the internet emerged—2G came along for the ride. But the ride didn’t last long. A decade later, 3G ushered in a new era of acceleration as bandwidth costs began to plummet at a staggeringly consistent 35 percent per year. 2010 saw 4G networks unleash smartphones, mobile banking and e-commerce.

But starting in 2020, 5G will hotwire the whole deal, delivering speeds a hundred times faster at near-zero prices.

How fast is 5G fast? With 3G, it takes 45 minutes to download a high-definition movie. 4G shrinks that to 21 seconds. But 5G? It takes longer to read this sentence than it takes to download that movie.

Even while our terrestrial mobile networks receive a massive upgrade, new networks are sprouting, taking advantage of the vast real estate above our heads.

Alphabet is now rolling out Project Loon, which, when first proposed, could have been short for “Project Loony!” Born a decade back out of Google X – the tech giant’s skunk works – the idea was to replace terrestrial cell towers with stratospherically located hot air balloons.

That idea is now a reality.

Both light and durable enough to cruise the slipstreams some 20 kilometers above the Earth’s surface, Google’s 15×12-meter balloons are providing 4G – LTE connections to users on the ground.

Each balloon covers 5,000 square kilometers, and Google aims for a network of thousands, wiring the unwired, providing continuous coverage for anyone, anywhere on Earth. 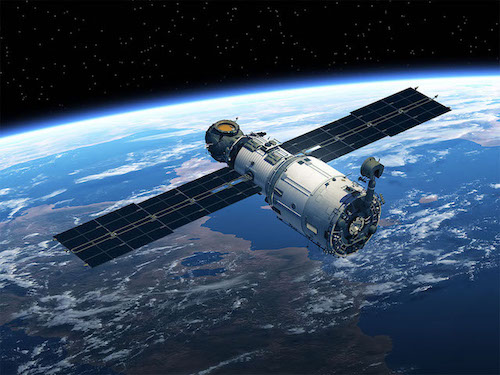 While balloons take advantage of room in the atmosphere, other companies are developing networks that inhabit space outside our planet.

Beyond the stratosphere, three major competitors are engaged in an entirely new kind of space race. First up is the work of an engineer named Greg Wyler, who has long pursued the use of technology to eradicate poverty. Back in the early 2000s, on a shoestring budget, Wyler helped bring 3G to communities in Africa.

Today, backed with billions from SoftBank, Qualcomm and Virgin, he’s launching OneWeb: a constellation of about two thousand satellites bringing 5G download speeds to everyone. (BTW, Greg Wyler will be joining me at Abundance360 this January to share his vision on hyper-connectivity and its global implications. More info here.)

Yet despite the radical network upgrade of OneWeb, Wyler’s a David compared to goliaths such as Amazon and SpaceX. Early this year, Amazon joined the satellite competition, announcing the e-commerce giant’s intention to deploy “Project Kuiper,” a constellation of 3,236 satellites aimed at providing high-speed broadband to unserved and underserved communities around the world.

And SpaceX topped these figures in 2019, as Musk’s rocket company began launching a monster constellation of now over 30,000 satellites called Starlink. If Musk succeeds, it’ll mean global gigabit connection speeds at near-zero costs. Sixty-six of those satellites are already in orbit, and another 1,000+ are scheduled to launch in 2020.

At 8,000 kilometers – in what’s technically called Medium-Earth orbit – O3B is the latest G on the block. O3B stands for “Other 3 Billion” and is a set of Boeing-built ‘multi-terabit’ satellites known as the ‘mPower network,’ targeted at bringing connectivity to all who currently lack it.

The Era of Hyperconnectivity

In less than a few decades, we will have built an ever-expanding nervous system, webbing together human civilization and facilitating the rapid-fire global exchange of ideas, goods, services, and human capital.

In Part 2 of this blog, we will explore the implications of these exchanges and how hyper-connectivity will unlock our vastly underutilized store of human capital. Perhaps the greatest enabler of all, hyper-connectivity is birthing an era of innovation and progress unlike anything humanity has seen before.

Want a copy of my next book? If you’ve enjoyed this blogified snippet of The Future is Faster Than You Think and want to be notified when it comes out and get special offers (signed copies, free stuff, etc.), then register here to get early bird updates on the book and learn more!

This article was first published here. Check out the author and his website.

Also check out our WebCasting and Live Streaming Services.  We Stream from anywhere, worldwide. 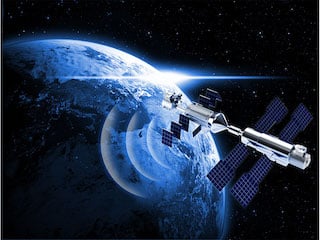