The first trial will primarily focus on treating brain injuries and paralysis, with a chip implanted in the brain. Future stages of the project will be elective implants, developed and released over the course of multiple years.

The original announcement of the Neuralink project came in 2017, via YouTube livestream

The idea of merging or mimicking the human brain with Artificial Intelligence isn’t unique only to Musk. DeepMind Technologies, a British AI startup, has been developing computers that can learn the patterns of human short-term memory since before 2014.

Another one of DeepMind’s projects is “AlphaGo”, the first computer program to defeat a human in a match of Go, the ancient Chinese strategy game. Similar technology from DeepMind was then developed to predict the shapes of proteins. This is a very valuable process that could help doctors foresee the progression of diseases.

Musk’s announcement marks yet another landmark in the march towards AI-aided medical treatment. 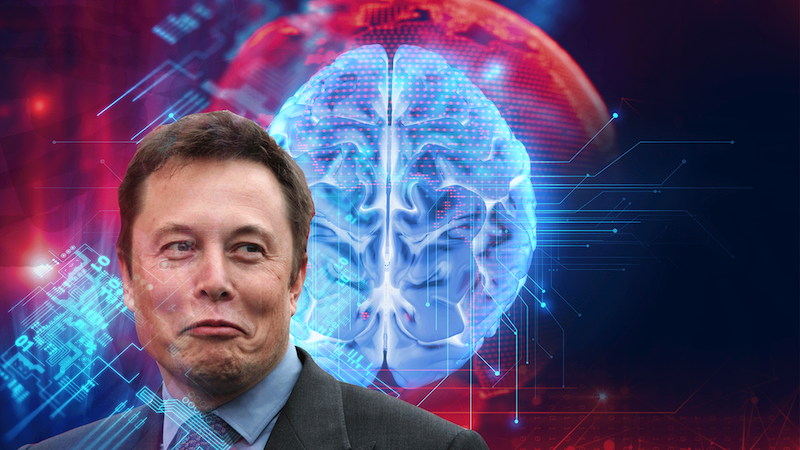