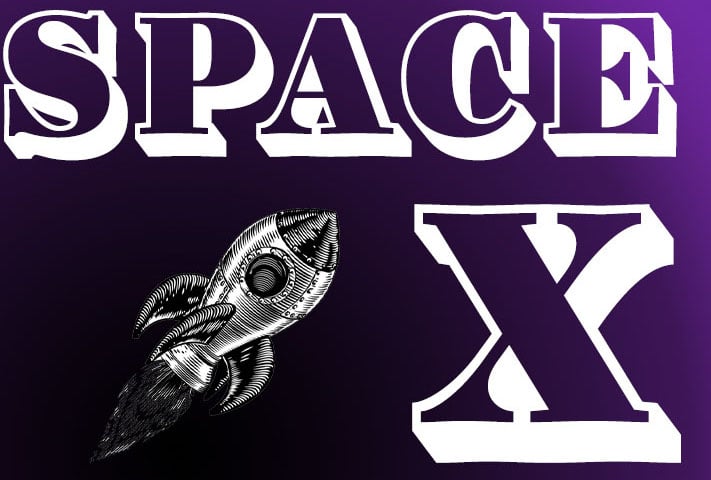 We talk about Elon Musk a lot here, on the American Movie Company site. We can’t help it! The man is always up to something. To recap, previously, we’ve talked about Musk’s Plan to merge  the human brain with AI technology (Something spooky for you to nibble on this October). He is either a visionary or a very enthusiastic salesman. I don’t say he’s a good salesman, because he’s a bit pricey with his out of this world products.

Just a couple of weeks ago he left us (me and my overactive imagination) hypothesizing the possible impact of a new battery Tesla is developing. A battery that can last for more than a million miles. I was considering the fact that the scientists behind this accomplishment released their research in a scientific journal available publicly for other battery researchers; even though they have a strict Tesla only contract to keep.

Maybe this is part of Elon Musk’s vision. Possibly revamping the electric car’s image into something more accessible to consumers and the overall transportation market. However, moments, maybe minutes after we talked about the new Tesla Battery, tech news scream sightings of Space X, Elon Musk’s other incredibly ambitious company, testing Tesla batteries on one  of their prototypes.

Space X: That’s where this Musk-y saga is taking us this week, folks. 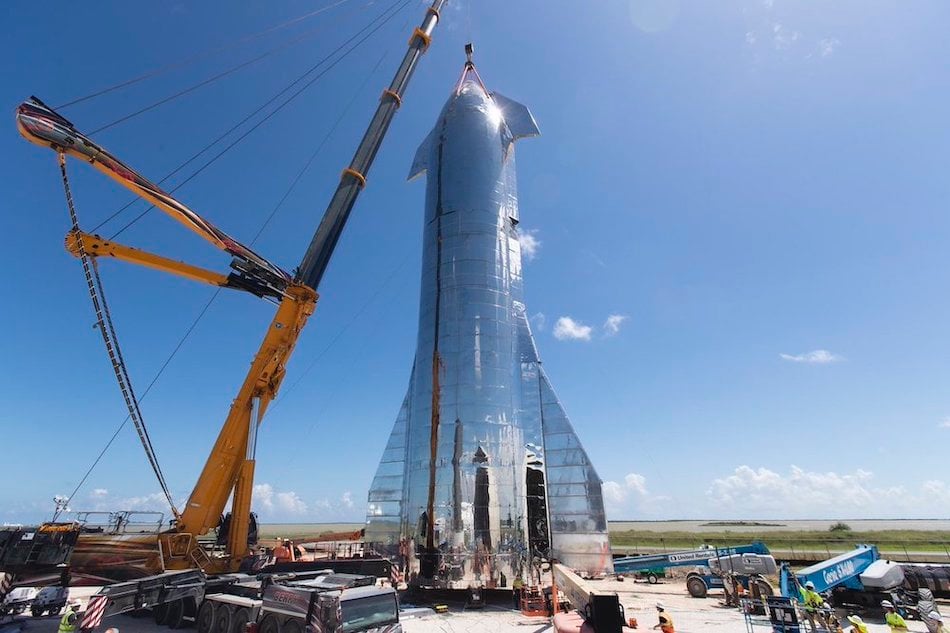 The Unveiling Of The Space X Prototype Spaceship – Starship.

Houston, or should I say, Boca Chica we are ready for take off (possibly)!

I’ve said it before and I will say it again (for emphasis) Elon Musk is at it again. After much anticipation from fans and dubious commentators, Elon Musk stepped on a stage and much like the drop of a new edgy tech item, he proceeded to baffle us with the reveal of the Space X spaceship prototype, Starship. The talk took place September 28th, in Boca Chica, Texas, a small coastal town on the Texas-Mexico border.

The spacious craft has enough room for 100 passengers. Starship will be shot into orbit by a massive reusable rocket, which Space X is also building. A rocket that’s said to be as powerful as the Saturn V rocket that launched the Apollo mission. This fantastical space bus has multiple missions to accomplish.

First off, it is supposed to quickly and swiftly transport people from different cities on Earth. Can you imagine taking a spaceship to go to Montreal for the weekend?

Sounds bougie and bad, if that’s still a thing we’re using to describe fancy/cool stuff. But enough about Earth, we’ve been there already and we left a mess. Starship is also set to transport passengers to the Moon and Mars!

Next time your significant other offers you the moon, tell him/her to buy you a ticket to Mars as well.

The historic spaceship is the largest upper stage ever built, according to Senior Space Editor at Ars Technica Eric Berger.

Traveling to the Moon ? How about Mars? Elon Musk Says It Might Be Possible Very Soon.

Eleven Years after Space X reached orbit for the first time with its earliest version Falcon Rocket, the company has flown rockets to orbit several times over and landed the boosters upright on the ground and reused them. A tremendous milestone for orbital missions.

Space X has already launched commercial satellites, government spy missions and cargo for the international space station. So when Elon Musk said that he wants to make space travel as easy as hopping on a plane while standing in front of a shiny metal spaceship, suddenly it’s all believable and possible.

And yet, such is show biz, am I right? This was a tremendous and impressive reveal, combined with Elon Musk’s confident excitement.  It was almost hypnotic. Think about it, right when things seem like they’re doomed on planet Earth, billionaire weed boy pulls up on you and says, “Get in, loser – we’re going to Mars, this Earth party is dying.”

Elon Musk, didn’t say that, but I’m picturing this as a combination of that scene from Mean Girls and that moment when you’re leaving a busted party and your friend just happens to have room for 100 in the back.

Space X is planning to start testing on Starship very soon and Elon Musk is optimistically suggesting that it could be ready for passengers next year, if Starship can get in orbit within six months. A long shot, but so is everything we talk about when it comes to Elon Musk.

In conclusion, who’s ready to pay for my Astronaut Training as well as my trip to Mars? I’d take the moon if you’re strapped for cash, as long as I get the window seat. 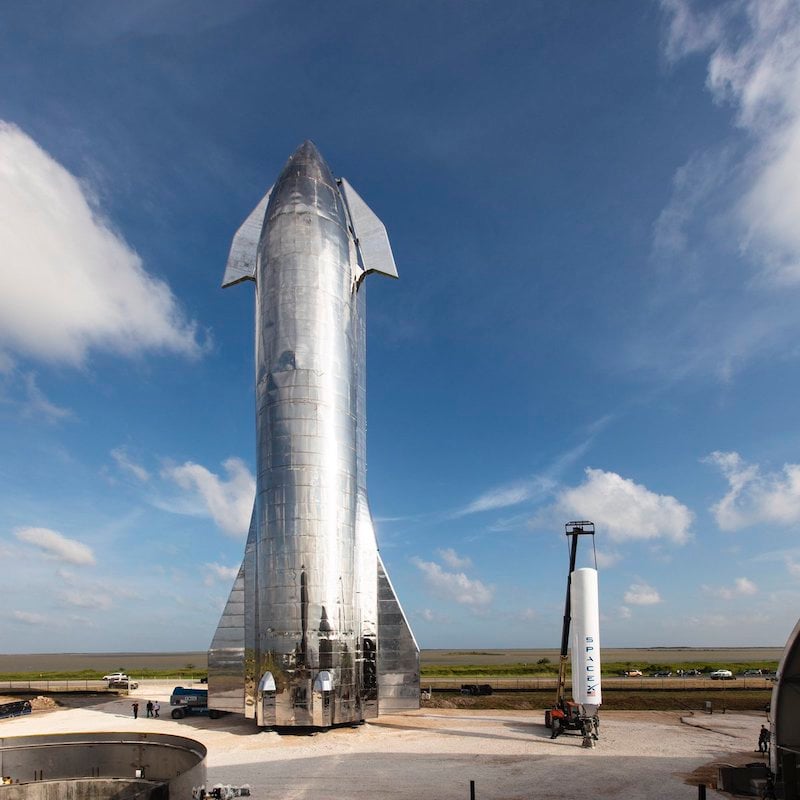