*By no means is this a list of “New” shows. Perhaps it’s more of the shows you missed watching or need to catch up on.

But first,  let’s talk about how Netflix is not the only streaming service with shows that keep you coming back for more.

What does Apple TV+ have that others don’t?

Now, you wouldn’t think of me as being the type to binge watch a TV show about an American football coach who goes to England to coach soccer, but Ted Lasso changed me and he will change you too. It is an award-winning show for good reason. Jason Sudeikis knows how to do wholesome-core comedy just right.

Ted Lasso will make you laugh, feel warm, entertain you and teach you a lesson or two about the importance of teamwork. Spoiler alert, I think season 3 is going to have the most intense back stabbing of the year. But season 3 is still a long way to go.

Also on Apple T+, a strong contender for streaming services with shows to cuddle and binge watch: The Morning Show

What does a show need if not two strong women to lead it. Jennifer Aniston and Reese Witherspoon are the anchors of The Morning Show, a fictional morning news show in New York City. The show is fictional, but the issues that the cast and crew have to deal with are very real and present in our daily lives.

The Morning Show begins around the time of the Me Too Movement, when TV personalities and celebrities were being brought to the spotlight for their workplace misdeeds. This is where Season 1 of the Morning Show centers, and from where it unravels. In Season 2, they enter the early stages of the pandemic and the California fires. So the show is very relevant, but with a dramatic twist.

Since this article is not sponsored by Apple, I must move on to shows on other streaming platforms, as there are good shows all over the internet these days. This sure is the golden age of Television (Streaming services on the internet).

Honorable mention in Apple TV + goes to: The Shrink Next Door for Paul Rudd’s very interesting performance as a rogue therapist. But that show is weekly and you cannot binge it, yet.

Hulu has royal gem for you and it’s THE GREAT

The drama, the murder and most importantly dead-pan humor makes this show GREAT! Elle Fanning plays a young Empress Catherine, the Great, of Russia. Not totally based on the true story but in the best way possible. The GREAT is the story of Empress Catherine’s courageous and successful coup, overthrowing Emperor Peter II and bringing Russia into the enlightenment. She definitely has trouble doing it and that is where the fun in this show lies.

This show is GREAT because the lead character is not afraid to overthrow the government for what she believes in. We need more of that king of attitude in this day and age.

At last, I must move on, because I realized I want to spoil the whole show for you. Watch it and let’s discuss it together?

Another Hulu show, that maybe you don’t want to completely binge in one night: Dopesick

Look, I didn’t say this list was going to be full of heartfelt shows with multiple seasons, some shows I think are important to watch so that we may be more educated. This is Dopesick, a reality drama about the Opioid epidemic, the Sackler family’s push to sell a deadly addictive narcotic to the American public and people who suffered the consequences.

Michael Keaton, stars as an American doctor in Appalachia, where the Opioid epidemic first hit the nation. There’s only one season out so far, but it does a great job of breaking down the magnitude of the issue. So that we may better understand this epidemic and the people it has affected.

On a lighter note, Netflix is still bringing heat with quality shows to cuddle up and binge watch.

This is more of a speed round for shows on Netflix that you should watch. They’re popular and good, and they will give you something to talk to your friends about.

Squid Game: Will have you on the edge of your seat. Childhood games become seriously deadly when adults play for a chance to win a growing bounty.

You: You already know Penn Badgley will seduce you with his mysterious serial killer charm as Joe Goldberg.

Colin in Black and White: This is a good Docu-show about Colin Kaepernick’s childhood and trajectory that will help you understand more of history and how he came to be a public advocate of Black civil rights.

Inside Job: Wash it all down with this hilarious cartoon about the most ridiculous conspiracy theories circulating the United States. This is a funny show and there are lizard people involved.

We talk about good movies and TV a lot, check out this previous article about great Oscar nominated films. 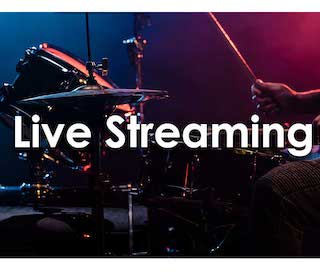 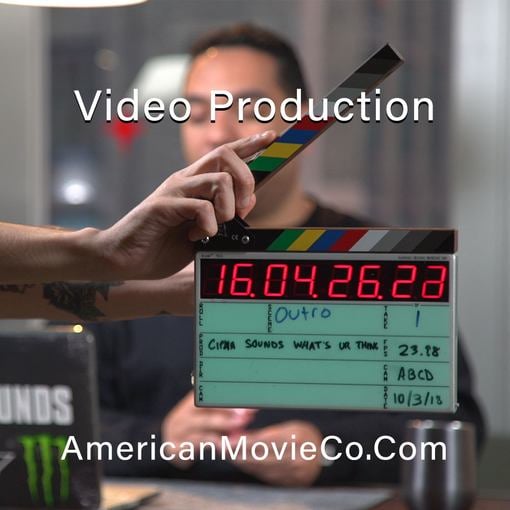 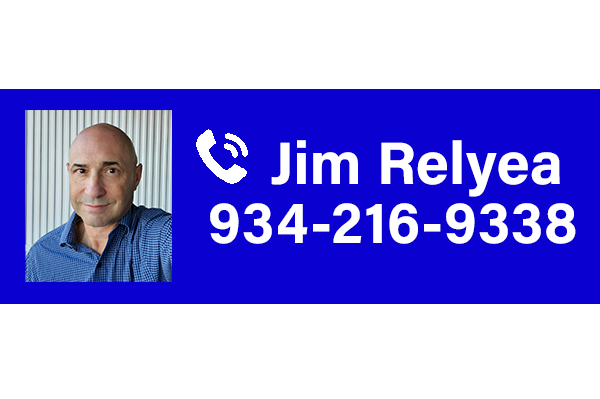